MURDER OR MANSLAUGHTER CHARGES IN THE MILITARY

Discuss Your Options with a Court Martial Attorney

You’ve been charged with murder or manslaughter by the military either in the United States or on foreign soil. The government you swore to protect has turned its back on you. Allies you once had will not speak with you. And you understand that without an extraordinary defense, you are in grave danger of losing everything.

An accusation of murder or manslaughter in the military will carry with it some of the harshest criminal sentencing the government can throw at you. But that sentencing will be just some of your problems if you are convicted:

You may assume your situation is impossible. That you’ve already lost. But we here at Bilecki Law Group want you to know that you do have an ally. You do deserve an aggressive defense. As a service member of the armed forces, you deserve a defense attorney that will fight to exonerate you of all charges. With one call, you could earn a fresh start.

America is often held in disdain by the very countries it helps to protect. This distrust can explode in a very public fashion should accusations be made against members of the US Armed Forces in crimes of murder, manslaughter, or other violent crimes:

As a U.S. service member you will have very little leeway if charged with murder or manslaughter. Never underestimate the ability of public opinion to turn your case against you in court—regardless of the evidence in your favor. 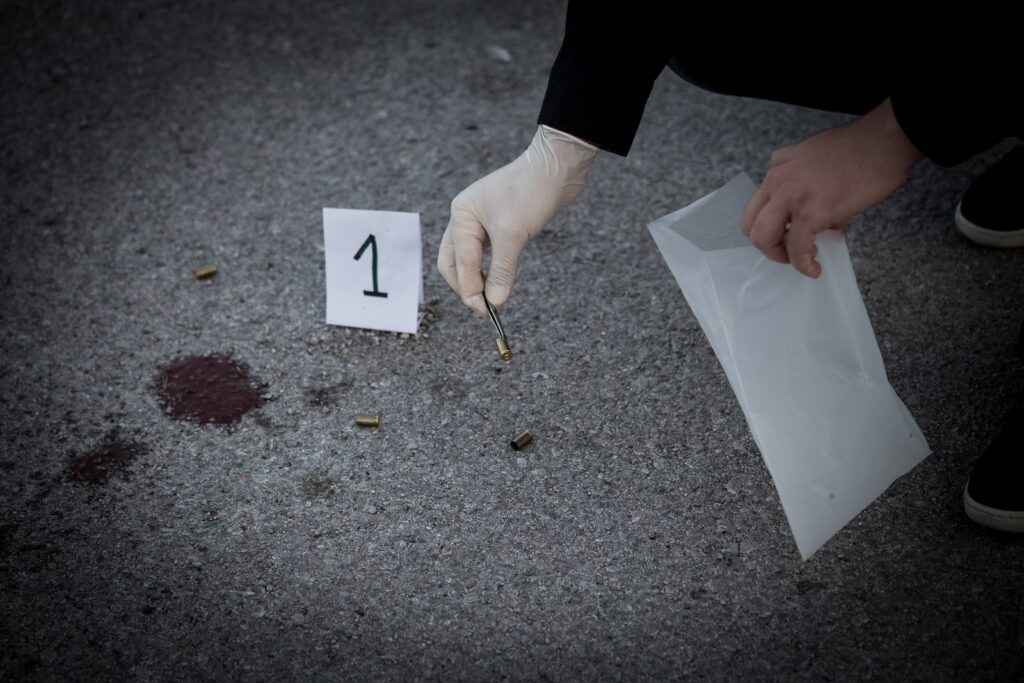 Always prepare for the worst by hiring a defense team capable of defending you in the arena of public opinion as well as in court.

A felony conviction in a US District court often incurs some of the harshest sentencing of any criminal offense. These high-risk trials could cost you everything if you do not take the right precautions beforehand.

Worst case sentencing for a felony crime include:

Unfortunately, this is only the beginning of what a felony charge can do to your future. Careers can be destroyed, families can be broken apart, and reputations can be shattered, all because of criminal accusations which you may or may not have had anything to do with.

Service members accused of murder or manslaughter often make hasty decisions that cause irreparable harm to their futures. Before you make any assumptions about your case, consider what an aggressive defense team can do to protect you and your interests in court:

Ultimately, it is your decision to either fight the charges against you or accept the first plea deal that comes your way. For those service members that wish to fight, there are the military attorneys at Bilecki Law Group ready to support them.

We Have Fought and Won Violent Crime Cases

Never trust an inexperienced defense attorney to defend you in court against a murder or manslaughter charge. The prosecution is sending their best against you. Respond in kind by hiring the best military defense attorneys in the civilian world.

Beat the evidence and the odds. Hire Bilecki Law Group and win against murder or manslaughter charges. 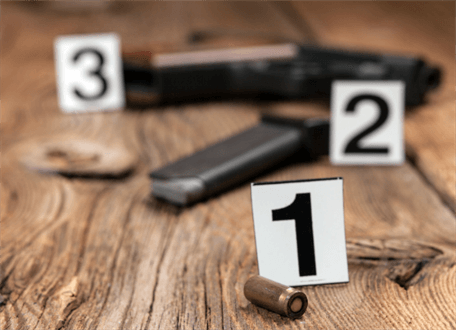 What’s the Difference between Murder and Manslaughter?

Murder is the intentional, premeditated killing of another human being. It requires a prior intent to kill. It can be broken down into murder in the first and second degree:

Manslaughter is a lesser charge involving the death of another person, often by accident or with intent to harm but not kill. You may face two varieties of manslaughter:

What Articles of the UCMJ Relate to Murder and Manslaughter?

The Articles of the UCMJ have two distinct Articles concerning both murder and manslaughter: