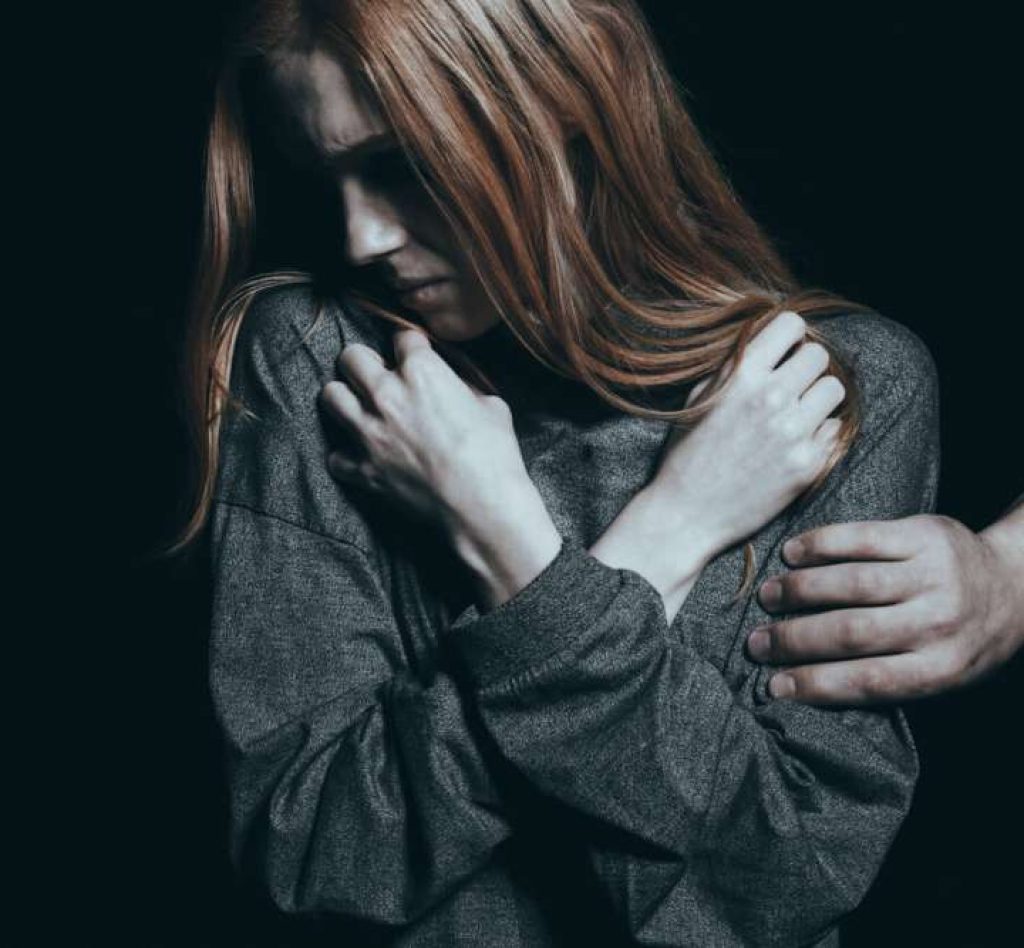 Our client was charged with multiple felony sex charges following an intimate interaction that turned out to carry a boatload of fallout.

Our client, a young Sailor, had a drunken hook-up with an older Second Class—buying her birthday shots and taking her home to his barracks. After the two had fully consensual sex, our client asked her to leave his barracks room because he didn’t want his roommate coming home and finding him with a girl some might consider unattractive.

After being thrown out of the barracks room and doing the walk of shame back to the boat, the Second Class later claimed that our client strangled and violently raped her. The alleged victim did have a black eye and some bruising on her neck.

Given the current posture of the military on sexual assault cases, they charged our client with everything they could think of, including attempted manslaughter (claiming that our client tried to kill her).

As soon as we were retained and saw the charge sheet we knew we were in for a battle. In fact, it took nearly a year for this case to get to trial… and for our client to be found Not Guilty of the sex charges.

The Article 32 hearing was held in Sasebo, Japan. Mr. Bilecki and co-counsel traveled from Honolulu, Hawaii to Japan for the hearing. While in Sasebo, we conducted a thorough investigation, including doing a walkthrough of both the barracks room where the incident occurred as well as a walkthrough of the USS Tortuga.

We walked the exact same steps that the Second Class did on her long walk back from our client’s barracks room to her berthing area on the ship, meticulously documenting any areas where she could have fallen or hit her head on this ship when walking back to her berthing while heavily intoxicated. We did this to account for the bruising she sustained on her face.

Mr. Bilecki also interviewed the Sailors who were on the quarterdeck when the Second Class returned to the Tortuga after allegedly being violently raped. We discovered that not a single Sailor noticed any bruising or damage to the alleged victim’s face when she came aboard the Tortuga. 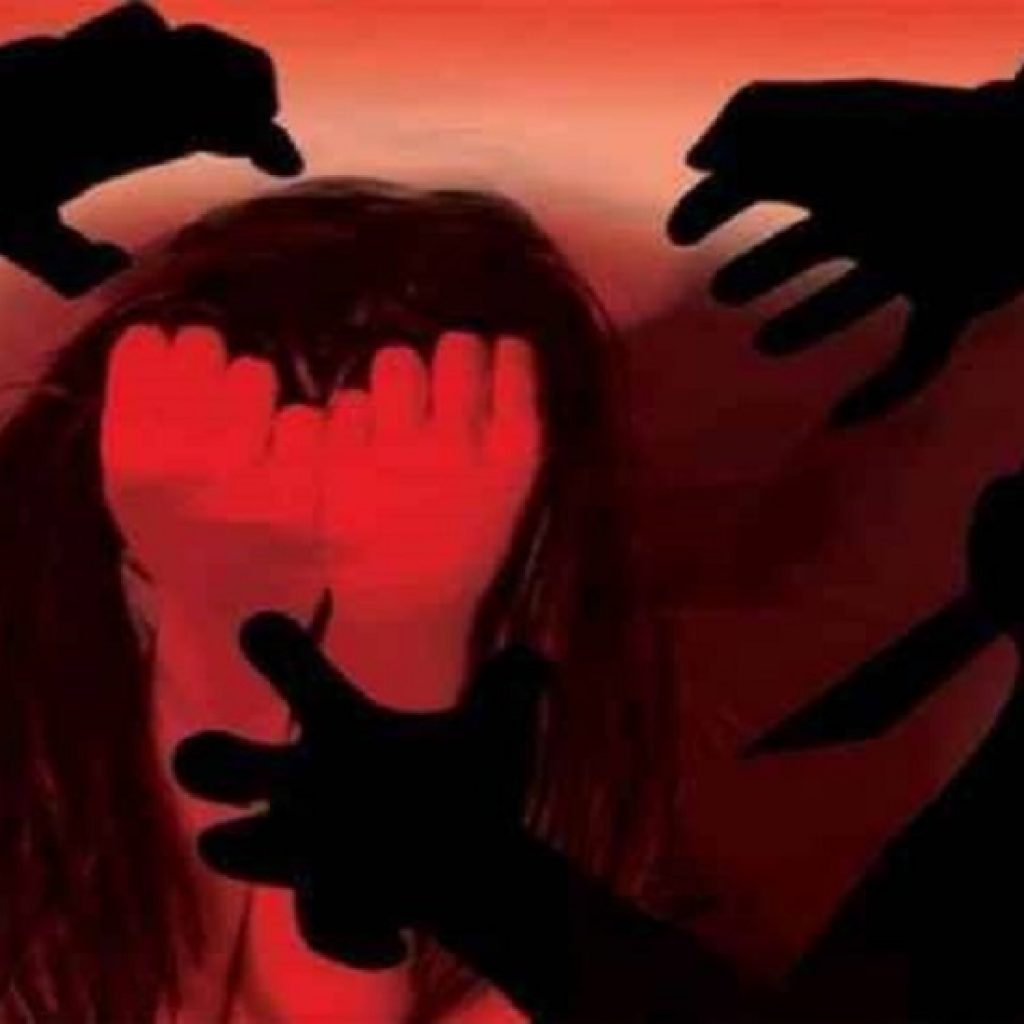 At the Article 32, we called each of these witnesses in order to lock in the timeline of the injuries. We also extensively questioned the sexual assault forensic examiner regarding her finding concerning the sexual interaction as well as regarding the bruising on the Second Class’s neck.

The government expert attributed the bruising around the alleged victim’s neck to strangulation. We intended – at trial – to attribute any marks on her neck to hickies as well as abrasions from a gaudy, fake diamond necklace she was wearing when she was allegedly raped.

Despite a solid cross examination of the alleged victim and evidence tending to show that the injuries could not have occurred in our client’s barracks room, the government pressed forward to a General Court-Martial, though we did get the ridiculous manslaughter charged dropped at the Article 32. 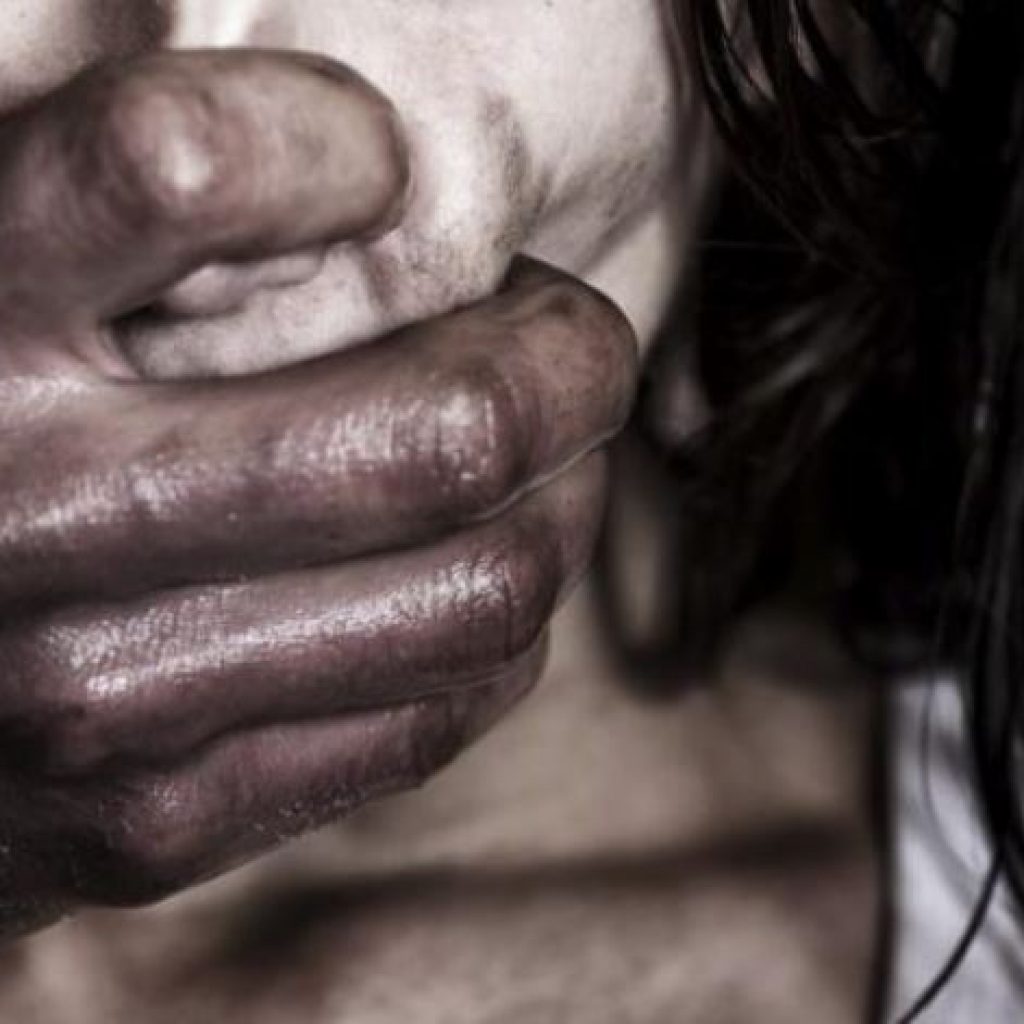 The prosecution spared no expense in obtaining witnesses to try to convict our client. We knew we had to do the same and bring as much firepower as possible.

Mr. Bilecki employed the assistance of Mr. Gary Rini, an independent forensic science consultant to review all of the medical documents in the case in order to show that the marks on the alleged victim’s neck were not consistent with strangulation.

The defense also employed the assistance of Dr. Christopher Perry, the Chief of Inpatient Psychiatry at Tripler Army Medical Hospital to help interpret voluminous mental health records of the alleged victim that were turned over to us by the prosecution.

At trial, we were able to show that the Second Class had multiple personality disorders and histrionic tendencies. Through both a blistering cross-examination of the government’s sex assault nurse expert and through the testimony of Dr. Perry, that the marks on the alleged victim’s neck were shown to not be consistent with strangulation marks.

Mr. Bilecki weaved all of this into a compelling story for the jury – exposing what really occurred: The Second Class got drunk on her birthday, took our client back to his place, had sex with him and was thrown out when our client’s “beer goggles” wore off. She could not take the rejection and in revenge, made a false allegation against our client – something that was not surprising given her mental health issues.

After a week-long trial, our client was found not guilty of all sex crimes, but found guilty of one of the assault charges. He was sentenced to be reduced one rank and served three months in confinement. No punitive discharge. Of course, the “victim” was never charged with perjury or making false allegations.