At Bilecki Law Group, we defend service members charged with larceny & wrongful appropriation under Article 121 of the UCMJ.

Larceny and wrongful appropriation under article 121 of the UCMJ occurs when a service member wrongfully (took) (obtained) (withheld) certain property from the possession of the rightful owner.

As it pertains to your defense against Article 121, the UCMJ requires that prosecutors prove beyond a reasonable doubt a handful of core elements in order to convict you of this crime. An aggressive defense will force the prosecution to fight for every assumption during every step of the court martial process.

Bilecki’s defense philosophy regarding the elements needed to prove guilt under Article 121 is to give the prosecution nothing, but take from them everything. Given that Article 121 covers both larceny and wrongful appropriation, we’ll also ensure that the prosecution has no easy path to proving the higher charge of larceny over wrongful appropriation.

Both larceny and wrongful appropriation require proof of the following:

The core difference between larceny and wrongful appropriation rests with the intent with which it was taken. 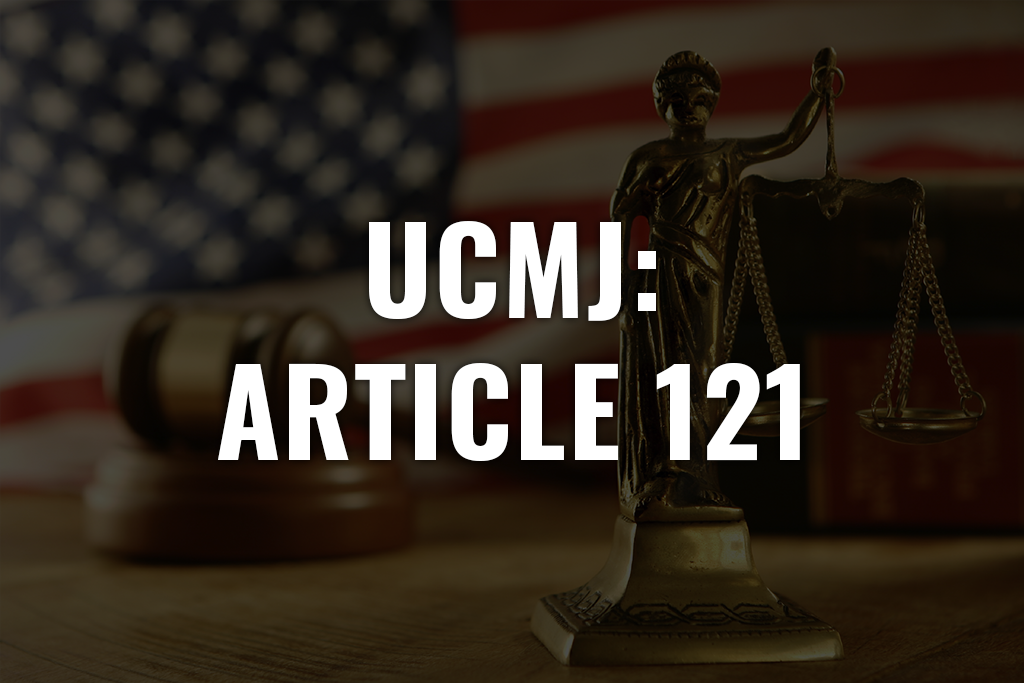 Larceny carries the heavier charge and the greater consequences if found guilty.

A Textbook Example of Wrongful Appropriation Under Article 121

On July 4th, 1986, Marine Lance Corporal Howard Foote found himself staring at an A-4M Skyhawk fighter while serving as a flight mechanic at MCAS El Toro. Now, Foote had always longed to become a pilot himself and pursuing the Corps’ enlisted commissioning program was his path to that end. However, he suffered an aerial embolism while flying at 42,500 feet in a glider which ended any hopes of becoming a commissioned pilot with the Marine Corps.

Do not let accusations of theft destroy your military career and darken your civilian future. Fight back TODAY with the help of the financial fraud defense attorneys at Bilecki Law Group.

How To Fight Article 121 Charges Under the UCMJ

Regardless of how damning the prosecution or command makes the situation sound, you can fight and win against Article 121, UCMJ charges. This is true even if you did indeed “tactically acquire” a particular piece of property. In the early days of the Global Wars on Terror in both Iraq and Afghanistan, critical gear and supplies were in short supply and entire units made a cottage industry out of acquiring what they needed from within and outside the military supply system. There is always more to your story when it comes to article 121 charges and we are interested in the entire story, while the prosecution is only interested in the version that makes you look guilty. Approaches we might take include, but are not limited to the following:

Tear the prosecution and LEO’s handling of the case to shreds:

Question the property and its value:

Clarifying Your Intentions With the Property:

What Happens If I Don’t Fight Charges Under Article 121 of the UCMJ?

The military justice system exists for one purpose alone and, unfortunately, that purpose is not justice. It exists to preserve military order and for that work, they need to make an example out of someone. If you don’t fight, they will make that example out of you. It wouldn’t matter if you had an excellent career up until the charges. They need their example and if you present yourself as an easy target, they will take it.

The maximum punishments for larceny offenses under Article 121 are as follows: 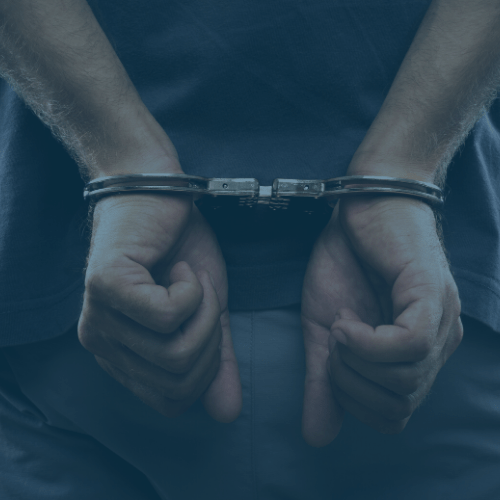 Other Articles of the UCMJ