With over 500 military court martial cases defended, The Bilecki Law Group operates from the perspective of seasoned veterans whose experience dwarfs that of JAG prosecutors. We know the court martial process better than they do and that’s why we beat them.
GET CASE EVALUATION

Where Experience Matters Most and Ineptitude Is Inexcusable

Military service members staring down the barrel of a military court martial would spare no expense in their defense if they truly understood what was coming for them. The military justice system is unlike any other jurisdiction in the American legal system. It is not designed to preserve truth and justice. It wasn’t created to ensure 100 guilty men go free, just so long as one innocent man doesn’t lose his freedom. The military justice system exists for the purpose of ensuring order and one way or the other, the military will have its order. For this to happen, a steady stream of “guilty” men and women must be produced to scare the rest of the service into line. If you do not want to be that example, then you need a guide who can walk you through this perilous process from a position of experience and proven results. Ineptitude is inexcusable because that ineptitude will cost you everything.
In many ways, navigating the military court martial process is much like working your way through a land navigation course. There are specific milestones along the way and each milestone must be nailed to perfection. In land nav, a 1 degree mistake in your azimuth might seem like a small error. However, 10 clicks down the road with that bearing and you are so far from your destination you couldn’t find your way home if you tried. So it is with the court martial process. One mistake early in the process and you are dead in the water by the time you arrive at trial, you just don’t know it yet. Experience matters and you don’t want some boot JAG defending your case for the same reason you don’t want some boot Lieutenant leading you on the land nav course.
GET CASE EVALUATION

Understanding the Power Of Your Command In The Process

At all stages in the court-martial, an accused’s commander will decide when to direct an investigation, when to charge a service member, what to charge him or her with, whether to use the judicial or non-judicial process and, if judicial, at what level of court-martial to send the case. Now, that might sound appealing if your commander is revered for his leadership and ability to stack bodies in a foreign land when it matters most. The only problem is that commanders may have little to no legal training and their desire for order and discipline within their unit will always supersede their desire for justice.
When an allegation of misconduct comes before a commander, there are four actions a commander can take: 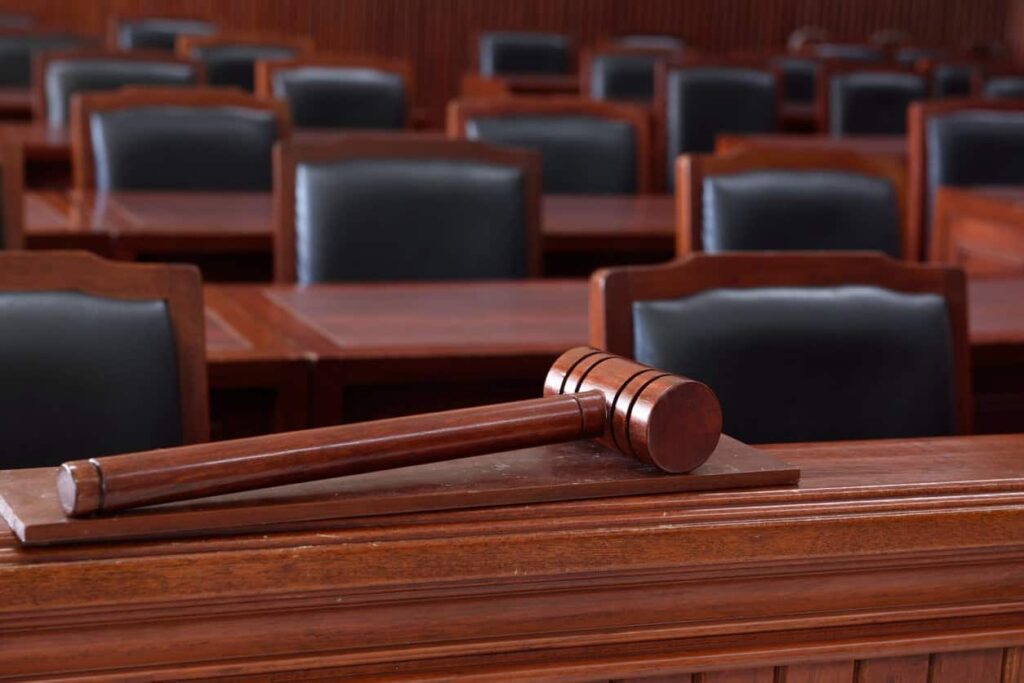 Take no action at all: This is the best case for any accused, but one that commander’s rarely choose unless you put some pressure on them to do so. The commander has a great deal of pressure on them to come across as hard on crime and a strong defender of military discipline and order. Bringing an experienced attorney in early during the investigation is your best chance at getting the commander to take no action. Your attorney can present the case that the allegations are loose and the evidence scant. In some cases, where even the commander thinks the charges are B.S., but is under pressure to prefer charges on you, presenting the evidence of your own investigation now will give them the excuse to move on. Presenting a strong case to your commander takes tact and consideration. An inexperienced attorney may be able to get a commander to avoid court martial, but upset off the commander to the point they still run you out of the military anyway. ​

Non-Punitive Action: It’s a bit of a misnomer to call it non-punitive as running you out of the military and ending your career through administrative means sounds fairly punitive. Yet, this is a weapon in your commander’s arsenal. The key is drafting an effective rebuttal to the negative counseling or reprimand so that the commander then withdraws the administrative action or at least keeps the reprimand in your temporary file. Once again you must tread carefully here and inexperience in drafting those rebuttals could prove costly.
Nonjudicial Punishment: Whether you call it an Article 15, Captain’s Mast, or NJP, nonjudicial punishment is a commander’s ability to punish you without going through the pain of a formal court martial. This might be a result of the allegation not being very serious or it could be a result that the command knows their case is absolute crap. In either case, commands understand that they still need enough “guilty” service members and enough public punishments to maintain order. If you have not taken the proper steps to fight up until now, many commands will assume you are an easy target and they’ll get an easy NJP win at your expense.
There are tactics that an experienced attorney can use to navigate that NJP process to the best possible outcome. This is important because for most of the service branches, the burden of proof is not “guilty beyond a reasonable doubt.” Rather, it is that a “preponderance of evidence” or 51% makes you look guilty. Commanders routinely misuse that standard to get an easy win and only an experienced attorney knows when and how to call their bluff. 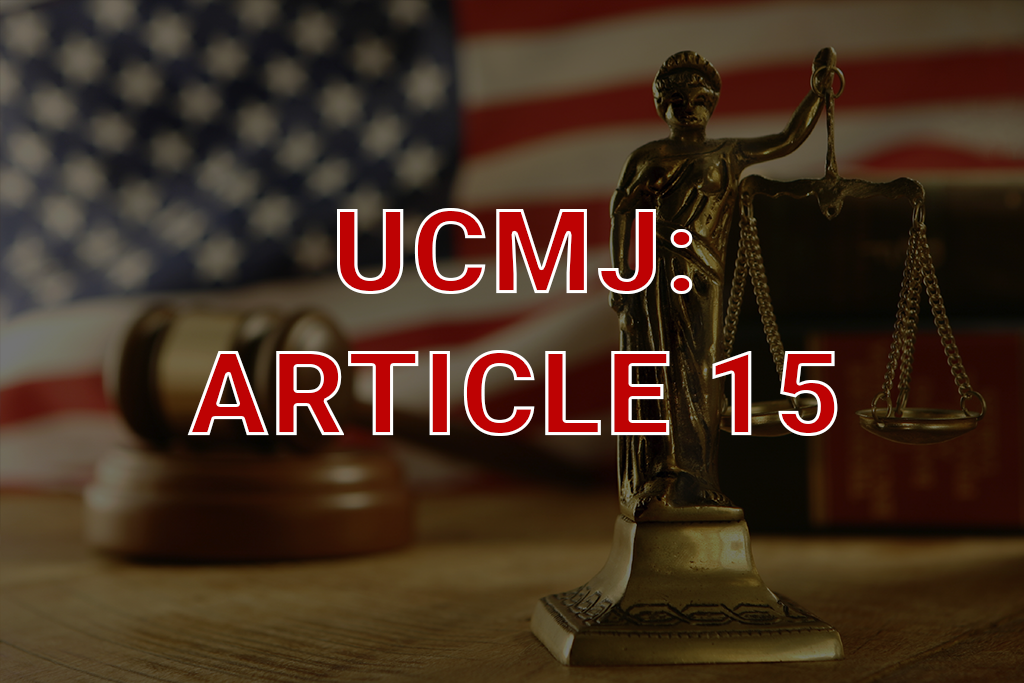 Court-Martial: If you have reached this point, it means that your commander has chosen to prefer charges against you. The preferral of charges kicks off the court martial process and it may very well be that this is what your command intended to do all along. However, if your attorney has not made every reasonable attempt to influence the command to come to another decision, they have done you a disservice. There are times where a court martial is preferred, but that’s a call an experienced court martial defense attorney needs to make for you. Getting that decision wrong could cost you your entire career, retirement, and may very well cost you your freedom.
0 +
Years of Experience
0 +
Court Martial Verdicts
0 +
Service Members Represented
0 m+
Miles Traveled

Once charges have been preferred, the commander will now choose which type of court martial to throw against you. There are three levels with tiered levels of severity when it comes to consequences.
The “Short Martial” Think of this as the military’s misdemeanor level of trial, but note that a guilty verdict will still land you a federal conviction. This type of court martial can be convened quickly and will be heard by a military judge only. You do not have a right to trial by jury and as such, your attorney has to understand that the judge is the only audience that matters. Experienced military attorneys understand how to shift their approach and use technical tactics that force a judge to make certain concessions. The maximum offense authorized in this type of trial are limited to six months confinement and no punitive discharge (i.e., dishonorable/bad conduct) can be awarded.
Special Court Martial This is the first level where the accused has the right to a jury trial and will also be presided over by a military judge. It is important to note that the jury, called a panel, will consist of 5 service members as opposed to the civilian equivalent 12. Not to mention, the verdict does not have to be unanimous. The maximum punishment at a special court martial is hard labor without confinement for one year and forfeiture of two-thirds of one month’s pay for one year. You can receive a punitive discharge, but note that the dreaded dishonorable discharge is reserved for a general court martial. 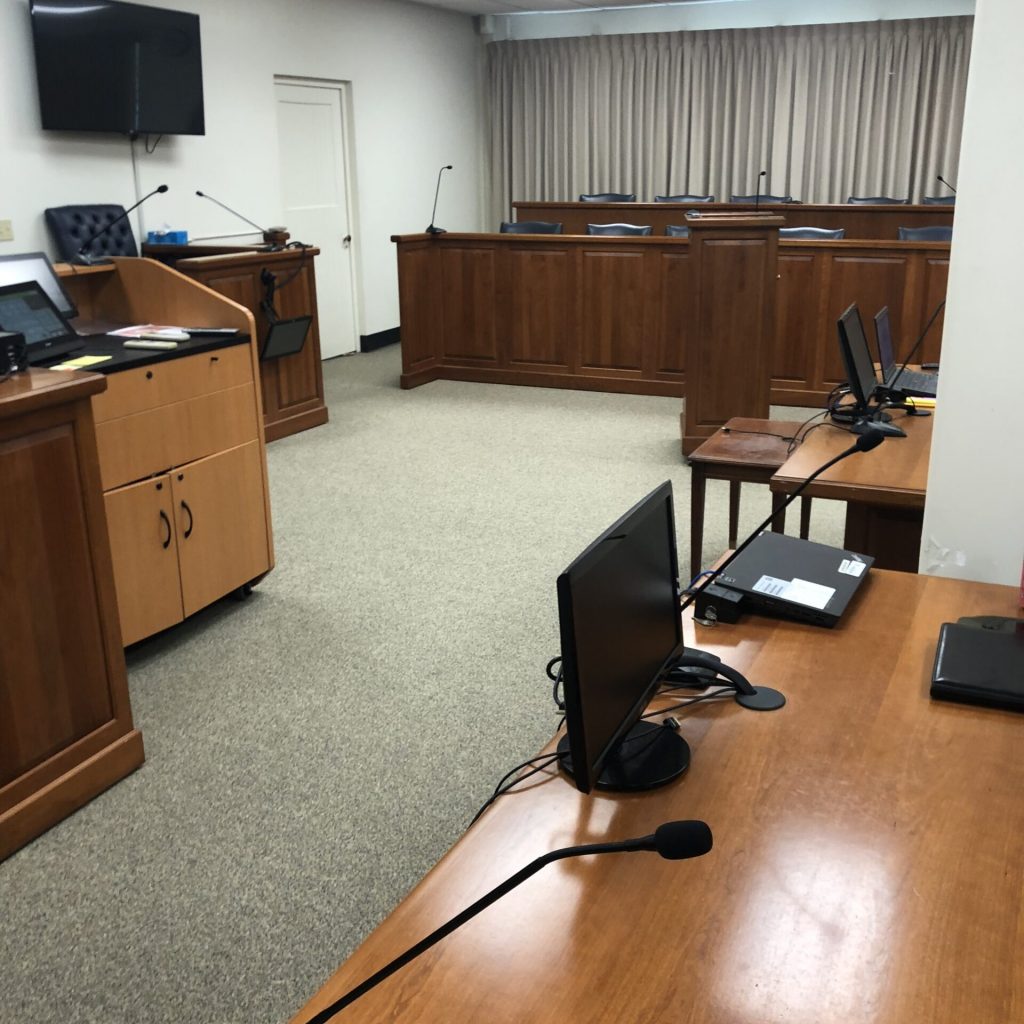 General Court Martial This is the most serious type of court martial and if you find yourself here without proper legal counsel, you are in for a very bad day. Prior to a general court martial being convened, a probable cause hearing known as an Article 32 must be conducted in order to receive a legal opinion that the charges warrant such a trial. There is an opportunity right here that inexperienced attorneys miss to win the day and help you avoid the general court martial. That some attorneys do not bother to try is a dereliction of duty in our opinion. Once the charge is referred for court martial, it’s game on for your life
There is no limit to the maximum sentence you can receive apart from the limit set for each offense. Remember, the military is looking to make an example out of you and showing mercy at sentencing doesn’t get that job done. They will levy upon you the sum of every punishment if you don’t come to trial with a strategy that will make you a harder target to be made an example of. Let them make an example out of the next guy, but if you can get proper representation from an experienced attorney you can avoid becoming that example.

It is our belief that 90% of military defense attorney’s who lose during a court martial have lost long before they ever stepped in the courtroom. Their client was a dead man walking, but they didn’t have the courage to tell them. We don’t fill our clients with false hope. We employ a strategy from day one that is designed to take the fight back to the military justice system. We make sure that our client is not the easy target because again, the military justice system must have its “guilty” convictions to be effective. It’s not fair. It’s not justice, but it is the reality at hand.
However, though the military has a 90% conviction rate, they get that statistic on the backs of military service members who don’t fight back. Clients who are willing to fight and hire experienced attorneys can avoid becoming a statistic. They can avoid the worst punitive charges and they can reclaim their life. You may very well love serving in the United States Military, but you cannot coexist with a military justice system that is out to destroy you. 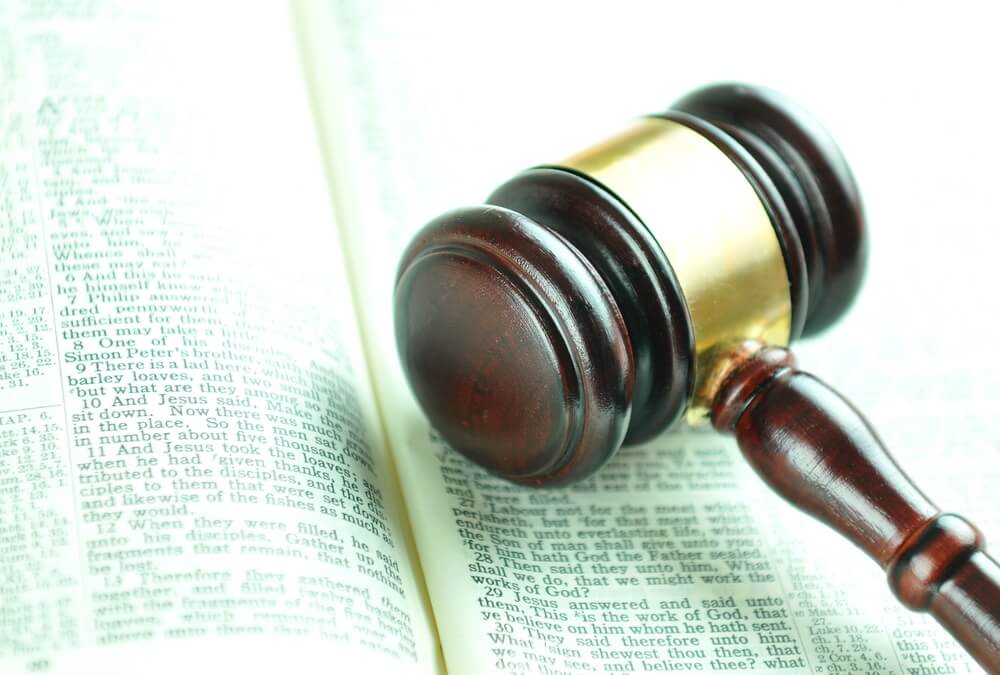 Your only chance is to fight like hell and let them make an example of the next guy. This is just the basics of the UCMJ and the court martial process, to win, you will need to understand much more advances tactics, techniques, and procedures.  If you have a little fight in you, reach out to us or head over to our Court Martial Defense page and see how we fight and most importantly, how we win.