Protect Your Reputation with a Court Martial Lawyer

Have you been branded a thief and a criminal by the United States government?

Prosecutors will claim they have an airtight case against you, a trail of money and paperwork that links you to the crime. They’ll consider criminal charges at a general court-martial. They’ll say they have enough to put you behind bars. They will try to end your military career, including:
You now have a decision to make.
You can lie down and allow the government to set the terms of the deal—a deal that could very well involve criminal charges and a loss of your freedom. OR you could fight back with the help of Bilecki Law Group.

Bilecki Law Group has been fighting for service members accused of larceny and theft by the US military for decades. You deserve an aggressive defense. When given the chance, you always fight back. Contact us to fight back today!

Charges of Larceny and Wrongful Appropriation under Article 121

Article 121 of the UCMJ governs the definitions and details of larceny and theft charges in the U.S. military. Your circumstances will further define the nature of the theft and the strategy the prosecution will take against you. Bilecki Law Group has fought—and won—dozens of larceny and theft cases involving everything from theft of military property to embezzlement charges and more. We’ve also defended service members accused of: 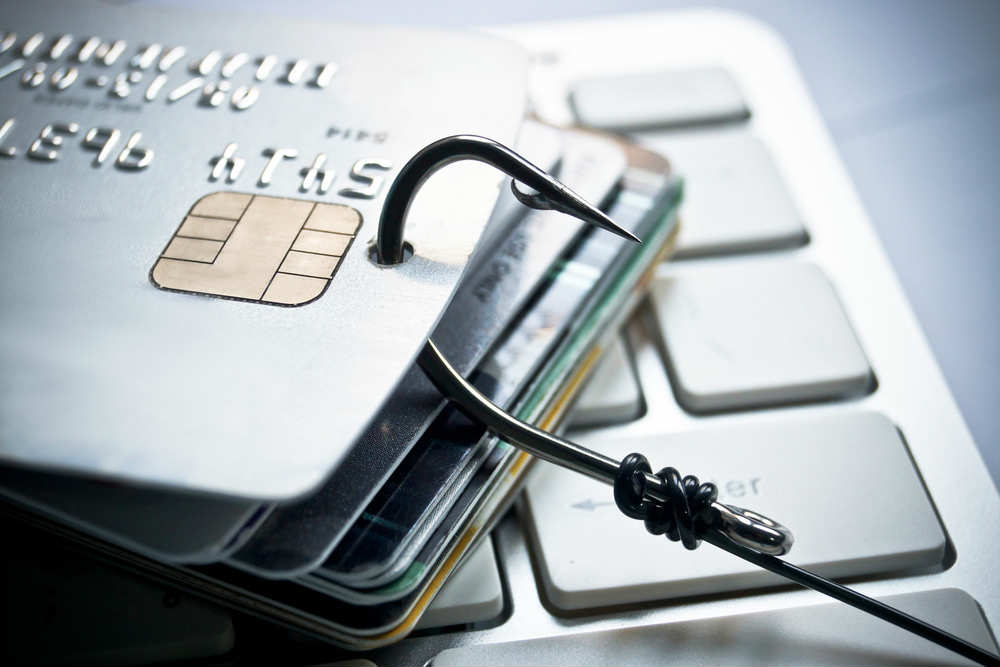 Do not expect the government to go easy on you. They will be cracking the whip right from the start. Theft and larceny charges have spiked in recent years, and the government has attempted to curb military theft with increased convictions and harsher sentencing.
This is not the time to be in the crosshairs of military prosecutors.

Your best hope is to fight back and win your case. To do that, you’ll need a team of attorneys that know how to assault the prosecution’s evidence and strategy.

Defending Service Members against Theft & Larceny Charges in the Military

The prosecution believes they have a foolproof case against you. They’ve likely been working on it for a long time. They’ve had time to fine-tune their strategy. Their conviction rate is high. So is their confidence.

But they’re also predictable, which gives the defense attorneys at Bilecki Law Group the opening they need to throw doubt on the government’s evidence and discredit their witnesses.

We’ll likely take a number of different approaches depending on the evidence against you and the circumstances of your case: 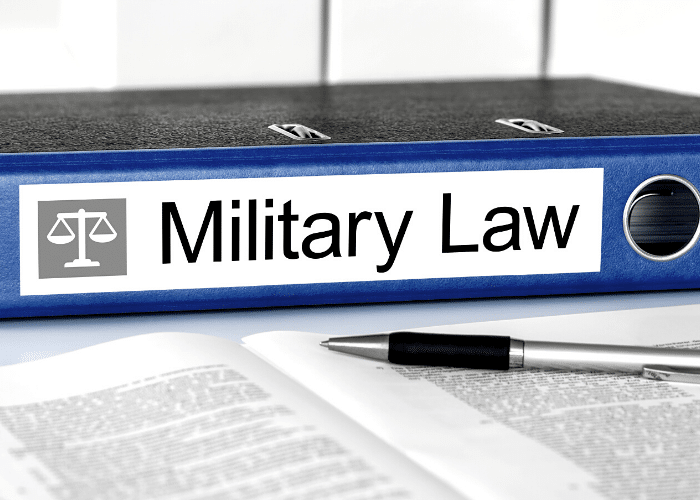 Your future and reputation are being held, hostage. A not-guilty verdict will restore them. Fight back with the military defense attorneys at Bilecki Law Group and win your case in court!

We Have a Proud History of Fighting Larceny and Theft Charges

We’ve gone up against overwhelming odds and still come out on top. Check out some of our most stunning upsets involving larceny and theft charges here and see more about our legal services for military fraud and larceny defense.

What other Articles of the UCMJ Cover Theft and Larceny Charges?

I Assume the Government Has Serious Evidence Against Me. Is My Case Even Worth Fighting?

Absolutely, yes. And we’d just like to add one thing: never gamble your future away on an assumption. Making assumptions about the government’s case almost always leads to a tragic outcome in court:

Again, before you ever make an assumption about your case, contact the defense attorneys at Bilecki Law Group. Always get the truth before making such a life-altering decision involving a larceny or theft charge.

How Does the Military Define Larceny?

Article 121 of the Uniform Code of Military Justice (UCMJ) defines larceny as any wrongful taking, obtaining or withholding of property, either from the military or another person. Any form of theft, embezzlement, wrongful appropriation or obtaining by false pretense could be defined as larceny under Article 121.