Skip to content
Bilecki Law Group was retained for the case and immediately began investigating the events leading up to the alleged aggravated assault. We learned that our client was with his girlfriend at a local Waikiki bar, and while there, he noticed another patron dancing with his girlfriend. Our client quickly intervened to stop them, causing an altercation that ended with the other patron and his friends being escorted out of the bar around 3:30 AM.
GET CASE EVALUATION

Shortly after the altercation inside the bar, the bar closed, and our client and his girlfriend left the premises. When they got outside, the same group was waiting for them, and a member of that group hit our client in the face.Our client and his girlfriend then sought the assistance of HPD officers patrolling the area, who refused to assist them. Our client then called 911 and reported to the 911 operator that he was being followed by approximately 10 people.This pursuit occurred from the bar all the way to the Fort Derussy Parking lot where our client and his girlfriend had parked their car. As our client attempted to pay and leave the parking lot, he was repeatedly punched in the face by the main aggressor through the open car window. With his life threatened, our client backed up his car, put it into Drive, and hit the aggressor with his car, damaging a cement potter in the process. 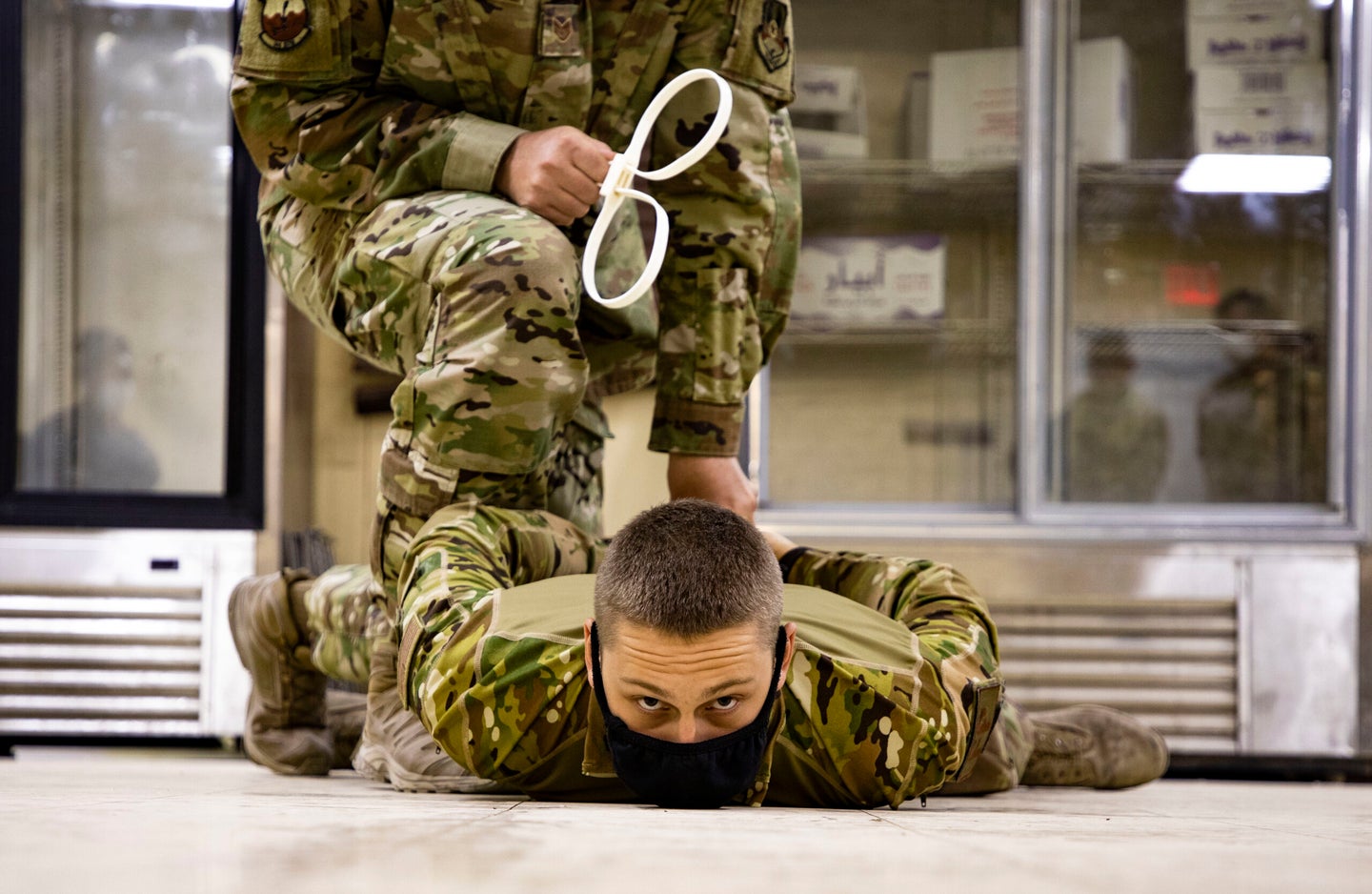 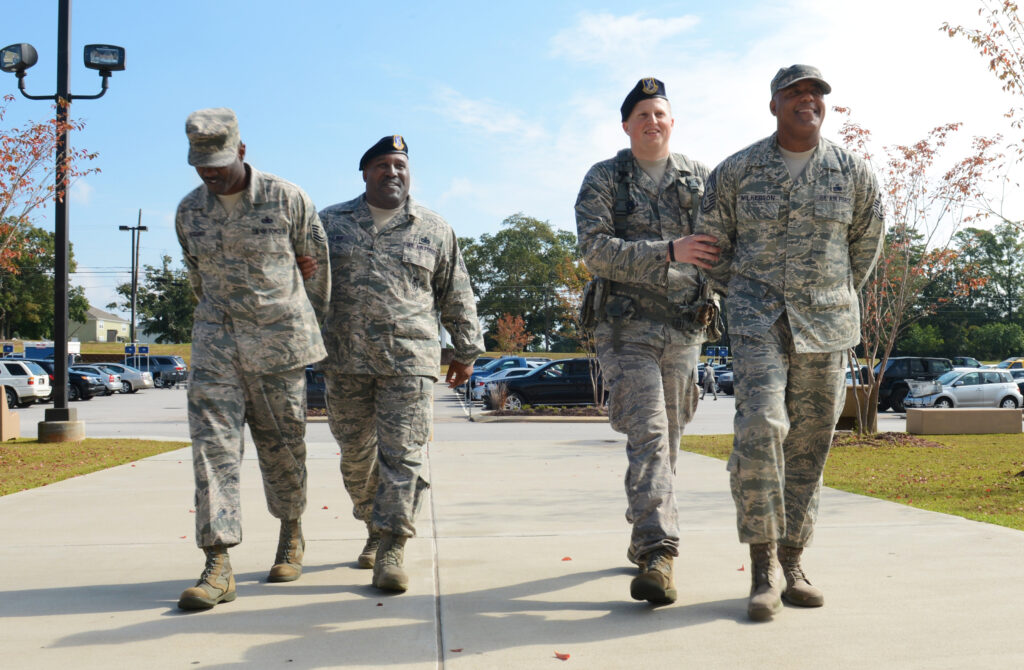 HPD quickly responded to the scene and placed our client in custody for attempted murder. HPD eventually dropped the charges, allowing CID to charge our client in a military court. Attorney Timothy Bilecki represented the accused and began building a case of self-defense. The 911 audio recordings along with the video footage from inside the bar and in the parking lot were obtained and reviewed. The video fairly clearly showed that our client was not being the aggressor and was acting in self-defense when he hit the assailant with his car. Furthermore, we learned that our client suffered from a severe traumatic brain injury from a prior motorcycle crash. This TBI played a large role in our self-defense case.An individual is allowed to use deadly force if he is in fear of his own death or of grievous bodily harm. In this case, the punches to the head could have caused significant injury – even death – to our client.

This fear of impending death or grievous bodily harm legally gave our client the right to use up to lethal force in self-defense, including using his car to stop the attacker.Our law firm also performed a comprehensive background check on the attacker. We learned that at the time of the incident, he was an Army Soldier with outstanding warrants for his arrest and a history of violence.Within weeks of the incident, he was administratively separated from the Army and left the island of Hawaii. He did not show up for trial (as he would have likely been arrested for his outstanding warrants).The morning of trial, Mr. Bilecki discussed an alternative resolution with the prosecution and worked out a deal where all charges against our client were withdrawn and dismissed.