When you’ve been charged with a criminal offense in the U.S. military, you need to find representation fast. Law enforcement will not pause its investigation while you deliberate over whether or not you need an attorney.   Prosecutors will not stand idly by while you go shopping for law firms. When the hammer falls, you’re either ready for a fight, or you could quickly find yourself convicted and sentenced to the harshest extent of the law.   If you think this couldn’t happen to you, think again. No matter where you’re stationed or deployed; or what branch of the military you’re in, the government will act quickly to seal your fate in court. Wait too long, and you could face a point of no return which you may never recover from.

Bilecki Law Group represents military clients no matter where they are in the world.

Are You Stationed in Alaska, California, or Washington? Are You Deployed? Have You Been Accused under the UCMJ? Bilecki Law Group, PLLC Can Help.

Millions of U.S. service members are stationed or deployed across hundreds of military installations throughout the globe. Being accused of a criminal offense at any one of them could leave you open to attack by law enforcement and the military’s prosecutors. These men and women are not your allies. They have been sent to find evidence against you and convict you at all costs.

Bilecki Law Group has been defending service members for decades from the aggressive tactics of the U.S. government. Our past clients have trusted us to deliver on our promise of securing the best possible outcome for them in court, no matter how tough the fight or how long it takes. When you’re faced with a court martial situation, who you choose to represent you matters. 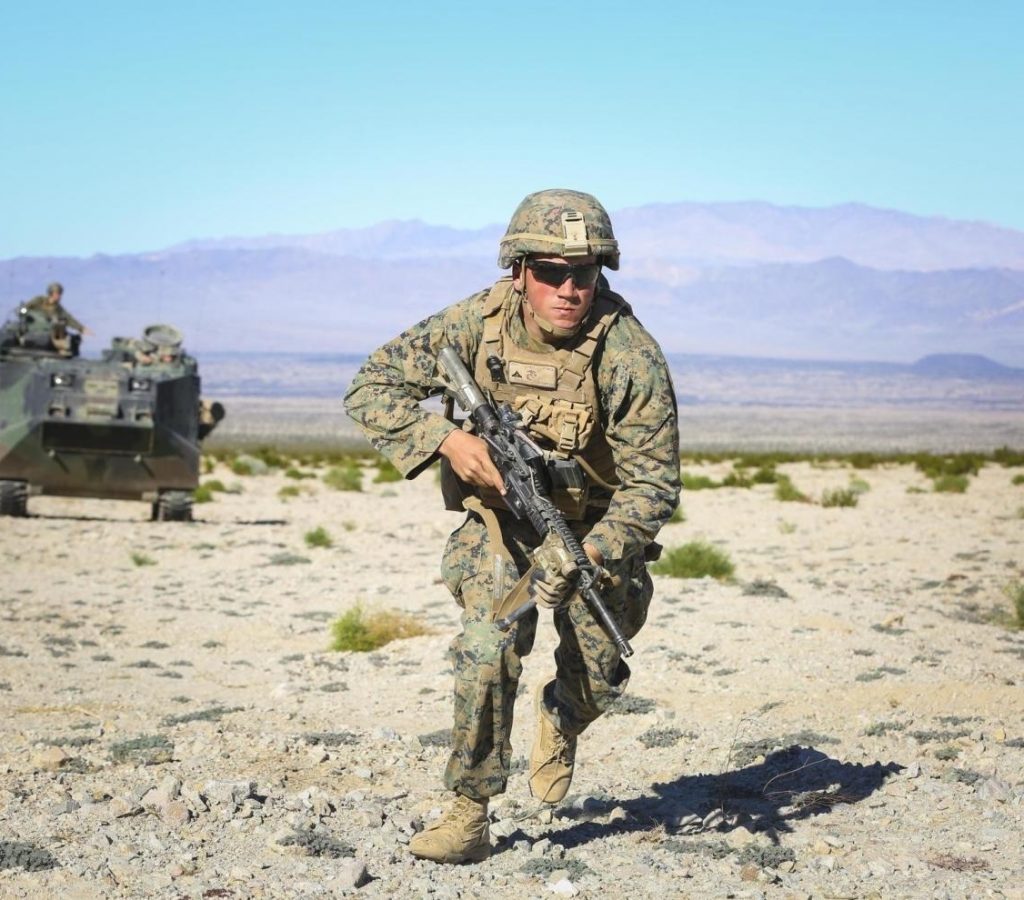 You’ve served your nation honorably. Now let us serve your interests in court. If you are deployed and need legal counsel, then contact our law offices TODAY.

FAQ'S About Other Locations We Serve

Bilecki Law Group is located in downtown Honolulu, Hawaii, which conveys a handful of strategic advantages for our clients. First, we can rapidly deploy to any location across the Pacific, whether that’s Japan, Alaska, or America’s west coast. Second, it’s the epicenter of one of the most densely populated regions of U.S. military in the world, which means we can assist more service members year-round.

So whether you’re fighting to avoid a possession charge in California, defending yourself against a sexual assault charge in Alaska, or are under investigation for fraud in Washington State, you’ll find a powerful ally in Bilecki Law Group.

Which Branches of the Military Does Bilecki Law Group, PLLC Defend?

Which Countries Does Bilecki Law Group, PLLC Serve?
Bilecki Law Group is truly worldwide and defends service members no matter where they are in the world, including Europe, Asia, the Pacific and elsewhere. Other locations where we operate include: