Camp Zama is a U.S. Army garrison located in near the city of Zama in Kanagawa Prefecture.

Camp Zama is home to thousands of U.S. service members and their families and remains the most important U.S. Army installation on the Japanese mainland.

Most of these men and women will serve out their time and return to the U.S. Others, however, will not be so lucky.

Camp Zama was originally an Imperial Japanese army academy, established in the early 20th century during Japan’s rapid ascent as a world superpower.

The camp was taken peacefully by American forces in 1945 after the surrender of all Japanese forces in Mainland Japan. 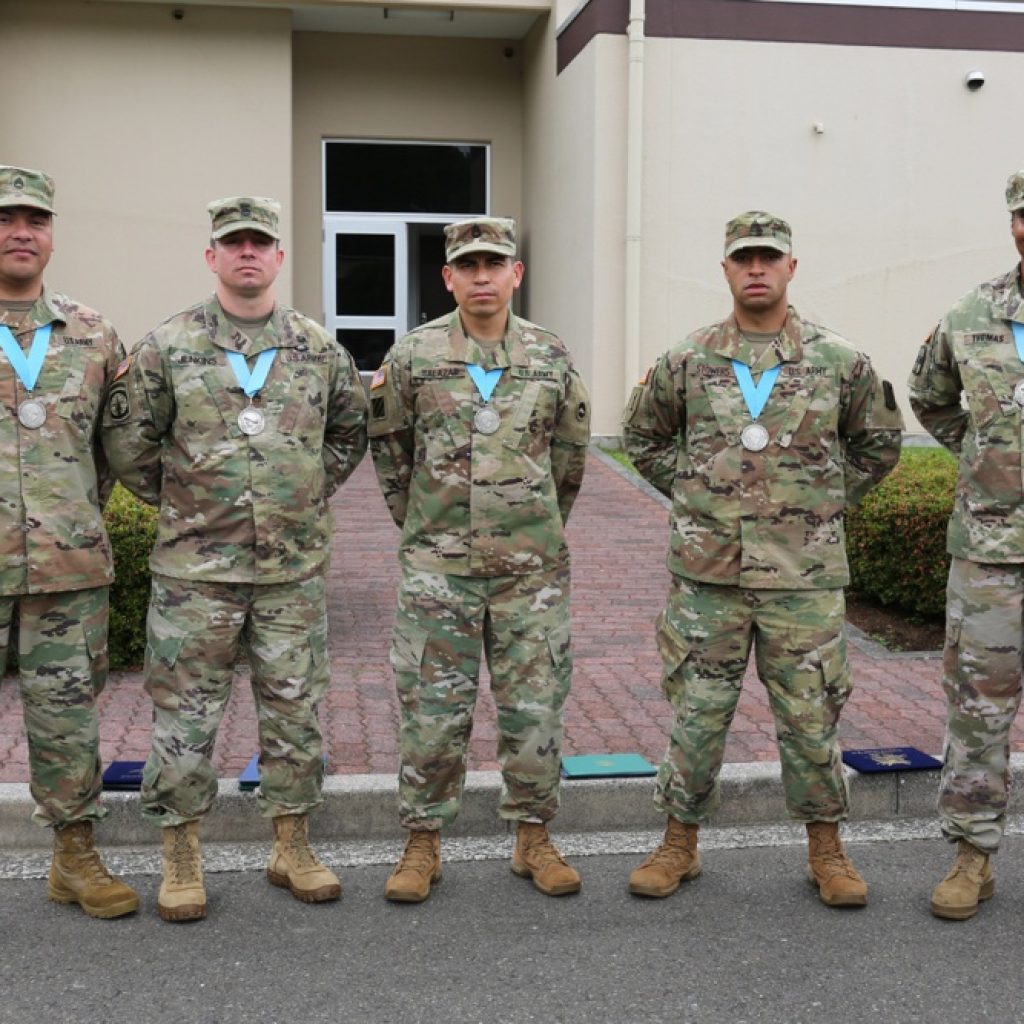 Court-Martial Activity: Camp Zama, like most other military installations across Asia and the Pacific, has been the focus of countless regional sting operations. The vast majority of these operations target sex offenders, drug users and distributors, and fraud, primarily OHA fraud.

Over the years Bilecki Law Group has had the honor of serving dozens of U.S. Military personnel based out of Camp Zama and other military installations in Mainland Japan. We are often the last line of defense that stands between our clients and the government’s well-funded and well-staffed prosecutors and their law enforcement allies.

Bilecki Law Group has earned a reputation as one of the most prestigious and hard-working law firms operating throughout the Pacific today. Here are a few reasons why we stand out from everybody else: 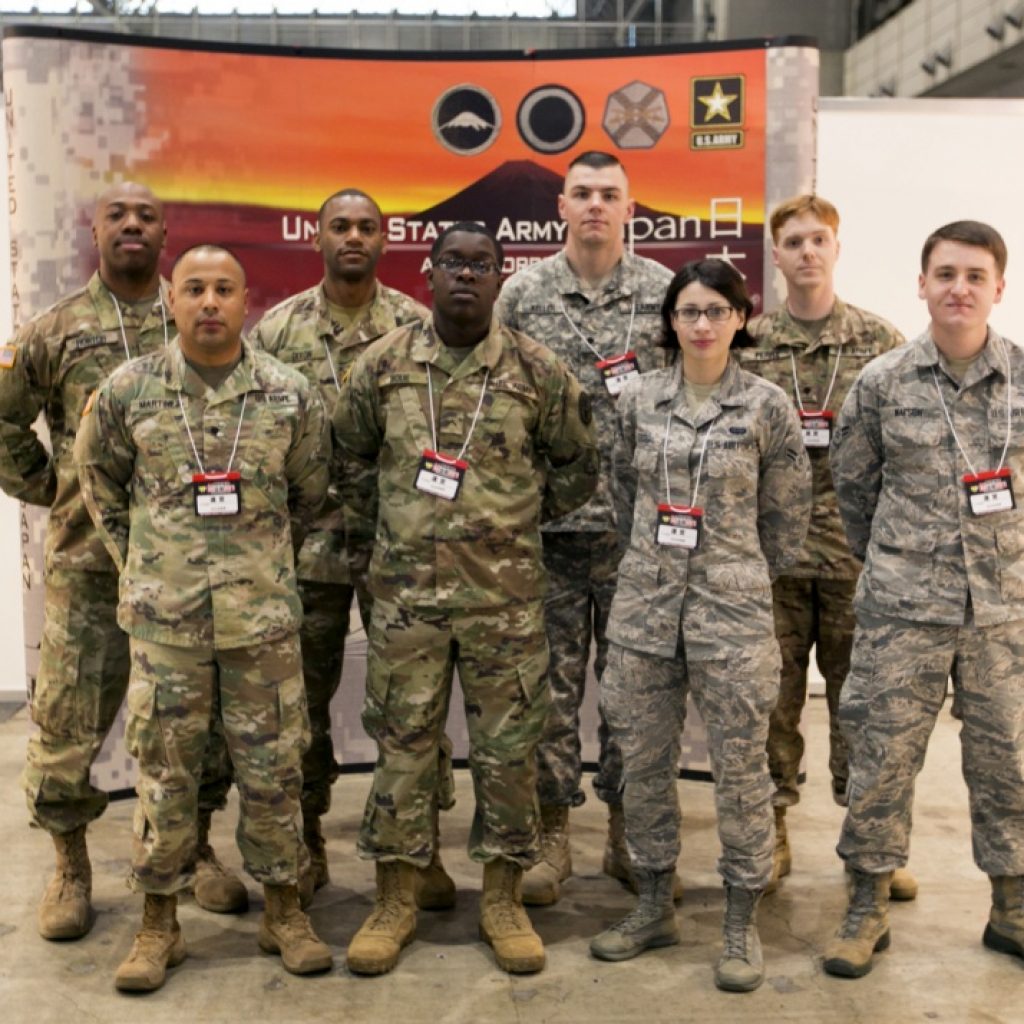 Bilecki Law Group is a trusted name at Camp Zama and throughout the Pacific. Call our law offices today for a confidential consultation into your case.

Under the former Obama administration, sexual assault and other sex crime charges skyrocketed. Under the Trump administration, this hasn’t changed. Sting operations were established in Okinawa and mainland Japan to lure service members into engaging in sex with women they assumed were minors. Other criminal offenses, such as drug use, possession, and distribution, as well as OHA fraud, are still common in the area.

How Often Do You Travel to Mainland Japan?

We take dozens of cases every year for service members stationed in mainland Japan. Mr. Bilecki has traveled to Japan over 50 times to defend service members at courts-martial. Depending on the nature of the case, we may need to fly to your location more than once. It may also be necessary to send out our investigator to gather evidence and talk to key witnesses in the case.