USAG Yongsan is a U.S. Army installation located in Seoul’s Yongsan District. It serves as the headquarters for all U.S. Military forces stationed in South Korea.It is also one of the largest U.S. Military installations in the Pacific, supporting over 20,000+ active duty service members, contractors, and their families. Thousands of American citizens travel to and from USAG Yongsan every year. Most will never be accused of a criminal offense during their time here. For those that are, the choices they must make in the days and weeks leading up to their court-martial will be some of the most important decisions of their lifetimes.

USAG Yongsan—once the headquarters of the Imperial Japanese forces in Korea, has been used as an American military installation since the early 50’s.

Over the last three decades, it has been jointly operated by both American and South Korean forces (see South Korea military criminal defense), and will eventually be transferred entirely to South Korea over the next few years.

The site has long served as the headquarters for the United States Forces Korea (USFK) and remains a home away from home for tens of thousands of active duty service members and American civilians.
Fast Facts:
Court-Martial Activity: As one of the largest military installations in the Pacific, USAG Yongsan is no stranger to court-martial activity. The most common criminal offenses include fraud (OHA fraud for service members living off-base) and sexual assault charges. Drug (possession, use, and distribution) allegations are still quite common here as well.
FREE CASE EVALUATION 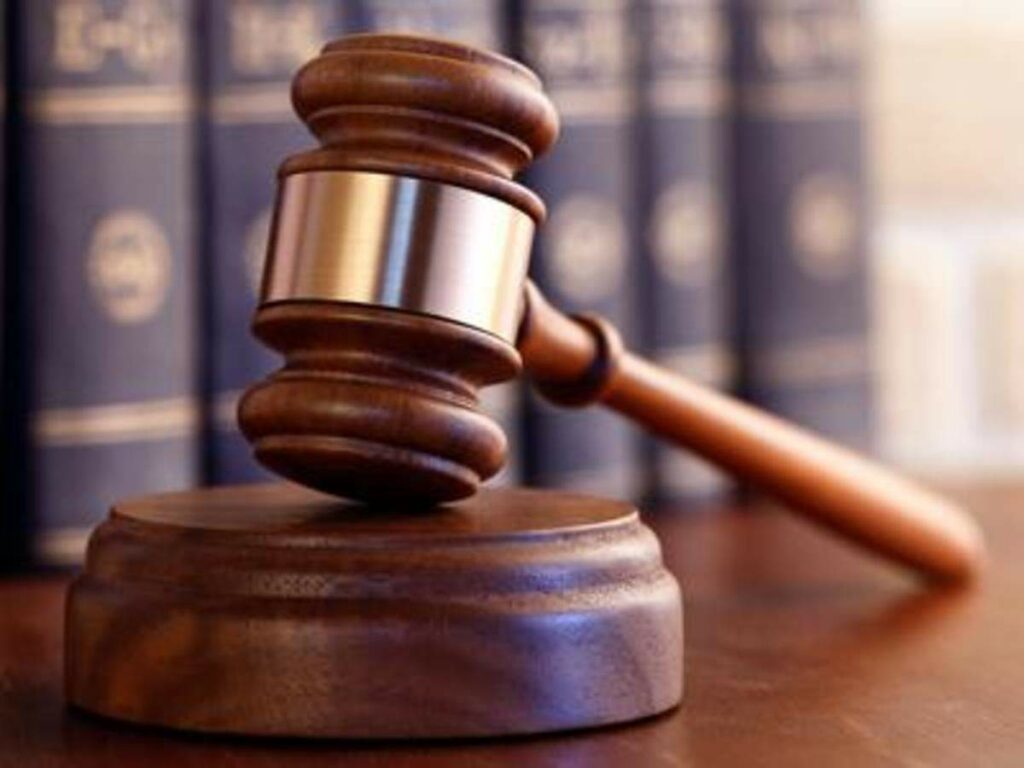 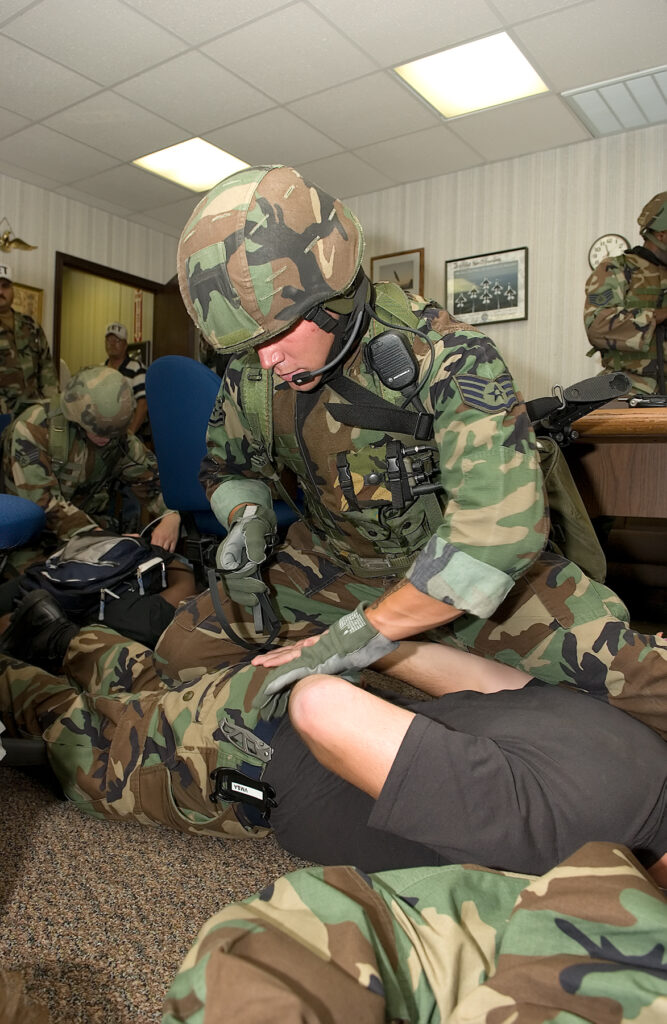 Mr. Bilecki was stationed at USAG Yongsan when he was the Senior Defense Counsel for the U.S. Army Trial Defense Service, Pacific Rim before resigning his commission. Since leaving the Army, Mr. Bilecki has traveled back to Yongsan over 50 times to represent Soldiers facing court-martial charges. No civilian defense attorney knows Yongsan or South Korea better than the attorneys at Bilecki Law Group.

There are many reasons why Bilecki Law Group has become the premier law firm operating throughout the Pacific today. Some of the most important include:

Bilecki Law Group is a trusted name at USAG Yongsan and throughout the Pacific. Call our law offices today for a confidential consultation into your case.

What Are the Most Common Criminal Offenses in South Korea and USAG Yongsan?

Sexual assault cases are the most common type of court-martial we see at Yongsan and in Korea. In addition, we also have seen an increase in the number of financial fraud/larceny against the government. For Soldiers on unaccompanied orders stationed at USAG-Yongsan, audits for OHA fraud are commonplace. We also see a consistent number of violent crime cases every year, mostly related to assault and battery charges stemming from incidents in Itaewon (many at the UN club).

We travel to South Korea multiple times every year. Our attorneys know the Seoul area well and won’t need to be babysat upon arrival at Incheon Airport.