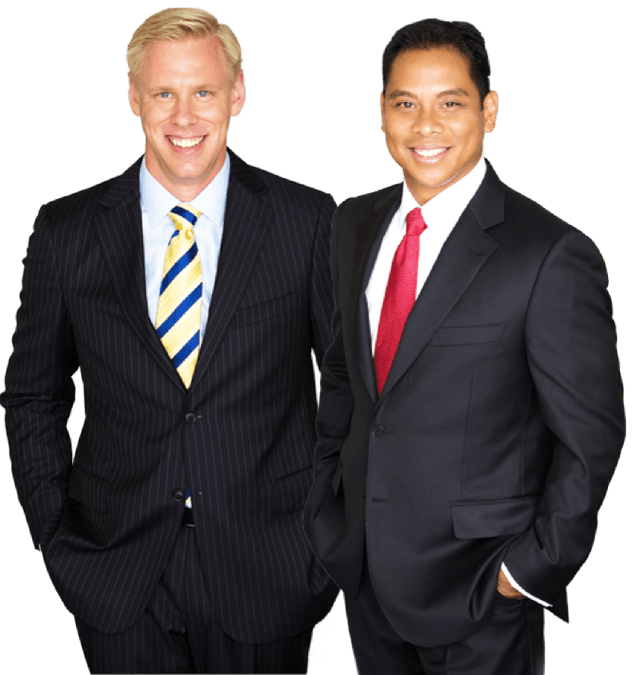 Let us help you get where you need to go.

A court-martial or non-judicial punishment can be a terrifying thing. Accusations have been leveled against you. Criminal investigations are underway. And through it all, you’ve been kept in the dark, unsure of the best course of action to take.

Have you been accused of a crime in the military? You could lose more than just your military career. Contact the law firm of Bilecki & Tipon TODAY for some straight talk into your situation. 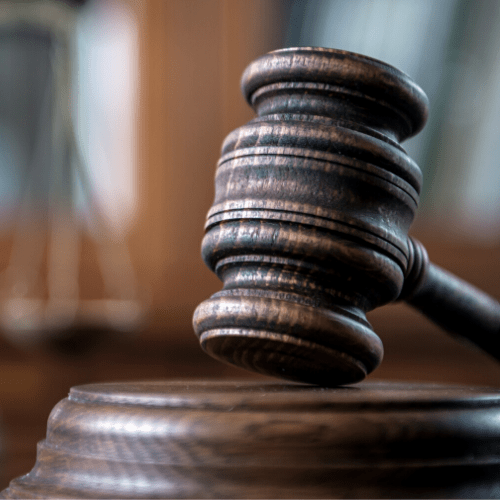 Fear of the government and what it can do to you and your military career isn’t cowardice—it’s intelligence. If the government’s 90% conviction rate doesn’t scare you, then it means you’re being willfully ignorant about the reality of your situation. Only by facing that reality head on do you stand a chance against this ruthless and implacable opponent.

You have served the military honorably, but that will mean nothing once you’ve fallen out of favor. We’ve been defending military service members for decades, and we have seen some frightening things, not least of which include:

Bilecki & Tipon is often the last line of defense you have against an enemy that wishes to publicly shame you and put you behind bars. Protect yourself against judicial and non-judicial punishment by making one call to Bilecki & Tipon TODAY.

What Is the UCMJ?

The UCMJ—the Uniform Code of Military Justice— is the foundation of military law for the military. It was established by Congress in accordance with the authority given by the Constitution, which provides that “The Congress shall have Power…To make Rules for the Government and Regulation of the land and naval forces.” It is the foundation of U.S. Military law with its roots reaching through history to the very first Continental Army of the United States.

Found within the UCMJ are 146 Articles. Some are punitive articles which govern all elements and sentencing of the country’s court-martial justice system. Others, such as Article 15, define how administrative hearings or other non-judicial punishments should take place.

I’ve Committed a Crime. Will I Have to Go to Court Martial?

Not all criminal offenses will require judicial punishment. The military allows a commanding officer some leeway in disciplining the troops under his or her command. Under certain conditions, an administrative hearing or another form of non-judicial punishment may be warranted.

Just because you’ve escaped a court-martial doesn’t mean you’re out of the woods. If you’ve ever wondered how far you could take your military career, then an NJP can be just as devastating to your future. A military defense attorney can help you fight back against all forms of legal retribution—judicial or otherwise.

What Is the Maximum Sentence Possible Under the Articles of the UCMJ?

Death is the maximum possible sentence that a military court can give out. With that said, every punitive UCMJ article proposes a range of sentencing, and the death penalty is quite rare. Some articles, such as Article 118 for Murder, carry with it the possibility of the death sentence or life sentence in prison without the opportunity for parole.

Where Can I Find Information About the Punitive Articles of the UCMJ?

The Manual for Courts-Martial provides maximum punishments, rules of evidence and what constitutes a violation of each article under the UCMJ. You can also find information specific to each Article of the UCMJ here on the Bilecki & Tipon website.