SHARP (Sexual Harassment/Assault Response Prevention) and SAPR (Sexual Assault Prevention Response) are counteractions made by the Department of Defense in response to the growing number of alleged sex crimes perpetrated by service members in the U.S. armed forces.

Today, these very programs have been corrupted by an increasingly aggressive culture of victim worship that has taken over all branches of the U.S. military:

If you’re accused of sexual assault, the current legal climate in the military is hostile to your very existence. You will be rooted out and publicly shamed if you are found guilty.

Bilecki Law Group has been fighting for service members accused of sex crimes for decades. We understand the legal ramifications of SHARP and SAPR better than any other team of attorneys and we will take the fight to an overconfident prosecution.

Defense Attorneys That Fight Back Against SHARP/SAPR

SHARP and SAPR began with good intentions. The U.S. military is a stronger force when rape and sexual assaults (see article 120) are reduced or eliminated entirely. All well-meaning members of the military can get behind the core foundation of what SHARP and SAPR stand for. But these programs are nothing like they were in the past. Today they function more like protocols for witch hunts rather than resources for sexual assault victims.

These programs have been corrupted by a culture of victimization. What once functioned as first-line defenses against sexual assault have now become tools used by service members to advance their interests, careers, and ambitions.

In other words, the real victims of SHARP and SAPR are in many cases the service members accused of perpetrating a sex crime, rather than the victims of these sex crimes that attempt to game the system. Your allies are few and far between, and the war against sexual assault shows no sign of abating: 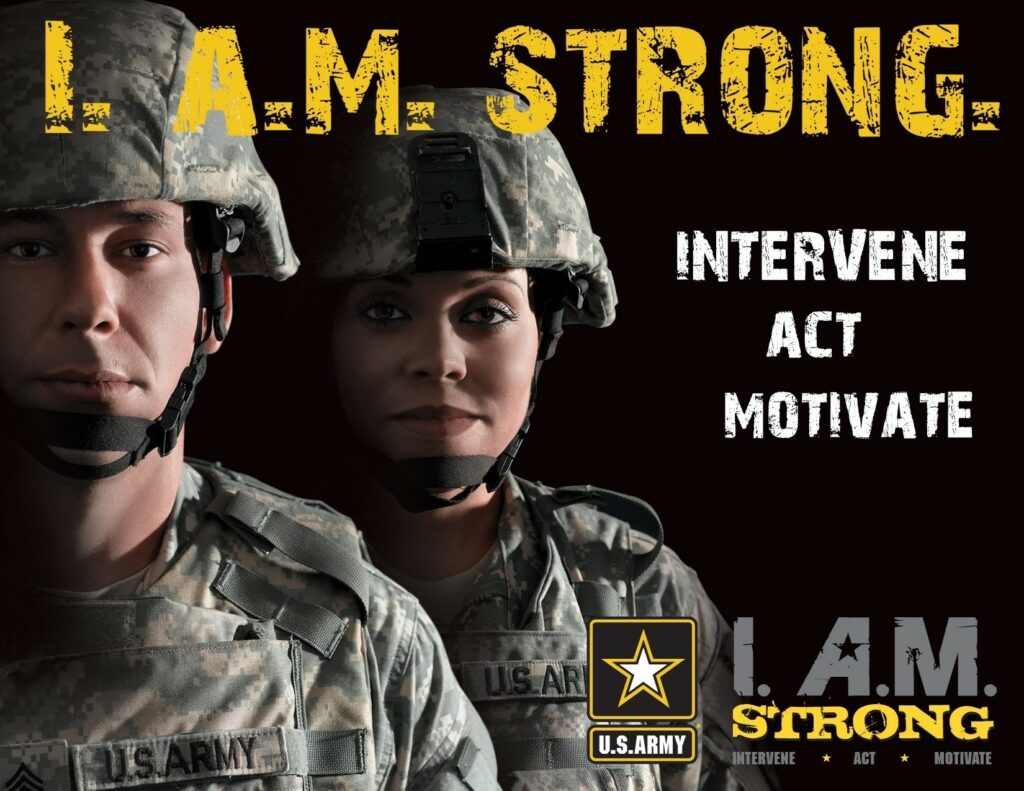 Hiring a defense team that understands SHARP and SAPR is the single most important step you can take to protect your future and your military career. If you feel you’ve been wrongly accused of a sex crime, then you must act quickly to defend yourself in court. The DoD has been given the green light to prosecute with extreme prejudice any service member accused of sexual assault.

Your military and civilian careers are in jeopardy every day that you wait to hire a military defense attorney.

A review of our previous cases makes evident one critical fact: Bilecki Law Group excels at winning cases for our clients. We understand SAPR and SHARP and the ramifications it has on military service members. We have the case history to back it up.

What Is the Difference Between Restricted and Unrestricted Reporting for SHARP/SAPR?

Restricted Reporting is strictly confidential. The military provides assistance in the way of counseling, medical care, and legal assistance. And no investigation is conducted.

Unrestricted Reporting is not confidential. With unrestricted reporting, an investigation into the alleged assault is all but guaranteed, and results of that investigation will be made public. The victim will receive additional administrative services such as expedited transfer, protection orders, and living arrangements, as well as the possibility of an honorable discharge.

Unrestricted reporting has been on the rise, leading to many more high profile sexual assault cases.

How Does SHARP/SAPR Define Sexual Assault?

SHARP / SAPR have put out at their training that after a military service member has just one drink, they can’t consent to sex. This is not only absurd, but it’s also contrary to the actual the legal definitions provided under Article 120, UCMJ and the Military Judge’s Bench Book.

However, service members routinely believe this false information put out during training sessions, and it is subject to abuse by the culture of victimization within the military. We’ve seen dozens of occasions where the victim of the alleged crime claimed that he or she was incapable of consenting to sexual relations. They claim that due to alcohol, even in small quantities, they were unable to consent, and thus they were sexually assaulted.

We have no doubt that this does occur. But the increased frequency of the reporting of such crimes leads us to believe that the entrenched culture of victimization has been allowed to run rampant within the U.S. Armed Forces, leading to countless sexual assault allegations where absolutely no sexual assault occurred.

What Resources Does Bilecki Law Group, PLLC Have to Defend Me Against a Sexual Assault Allegation?

Most defense attorneys are themselves defenseless against the massive firepower of the prosecution. Not Bilecki Law Group. We go into each court-martial battle stocked and loaded.