Kunsan Air Force Base is a U.S.-operated airfield located on the western coast of the Republic of Korea near the town of Gunsan. It is home to the 8th Fighter Wing of the Seventh Air Force and its supporting units. All told, nearly 3,000 USAF personnel and other U.S. service members are serving in active duty here at Kunsan Air Force Base.

The vast majority of service members at Kunsan will serve their time here and return home to their friends and family.

Most will never realize that they are a single mistake or false allegation of losing everything: their military career and benefits, their liberties and their future.

Do not let your tour at Kunsan Air Base be your last. Retaliate TODAY by securing one of the most prestigious law firms operating out of the Pacific: Bilecki Law Group.

The site of Kunsan Air Base as a military installation dates back to 1938 when the Imperial Japanese Air Force began construction of an airfield and garrison housing. Between 1945 and 1949, it was first controlled and then abandoned, by American forces operating in the region after World War II.

The subsequent assault by North Korea a year later brought America back to the peninsula and Kunsan Air Force Base. It has been operated by American forces ever since.

Today Kunsan Air Force Base is one of two U.S. Air Force bases in South Korea. Some 3,000 service members live on-site and play an active role in the defense of the peninsula. The site is also used to conduct joint missions between the 8th Fighter Wing of the USAF and the 38th Fighter Group of the Republic of Korea Air Force. 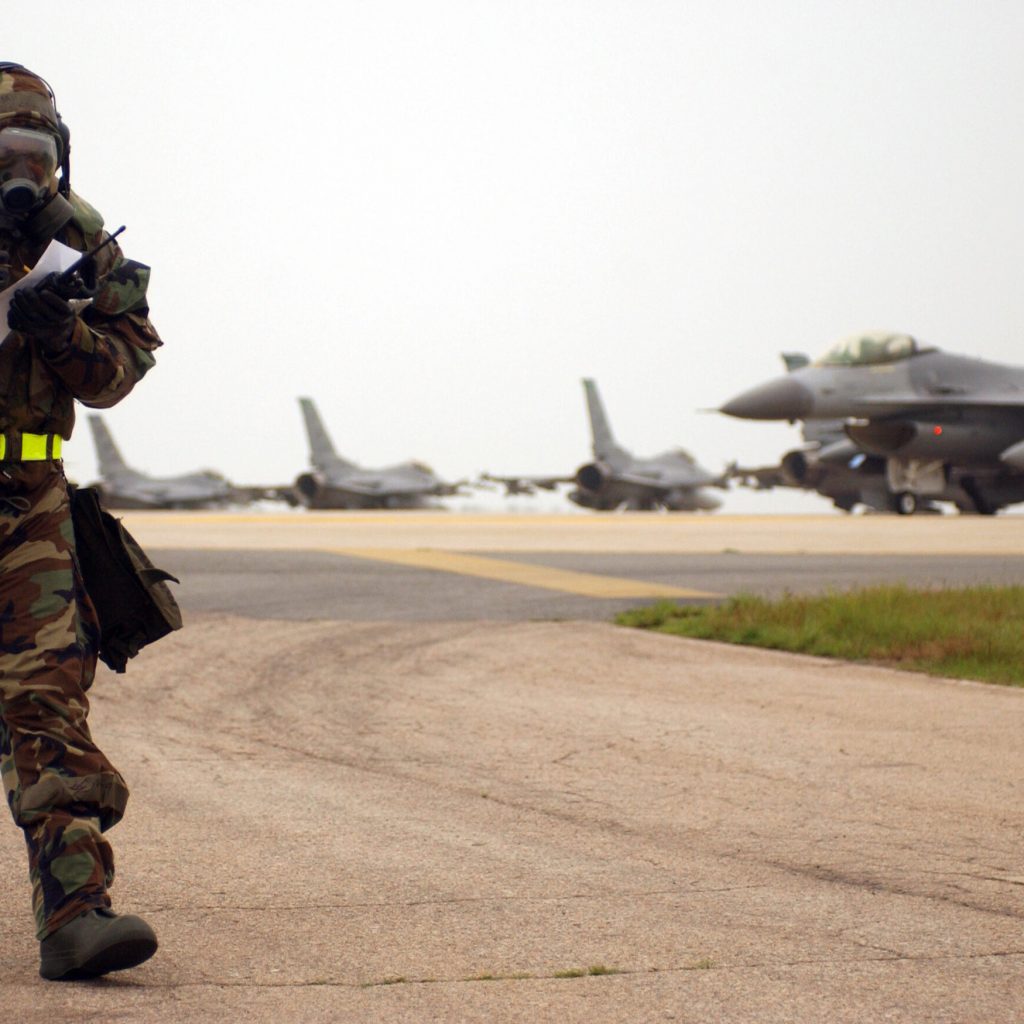 Court-Martial Activity: Like many U.S. military installations in the region, Kunsan Air Force Base has not escaped the large-scale sting operations by the military’s law enforcement branches. Drug crimes, sex crimes, and fraud charges have all increased over the last decade due to these questionable legal operations. 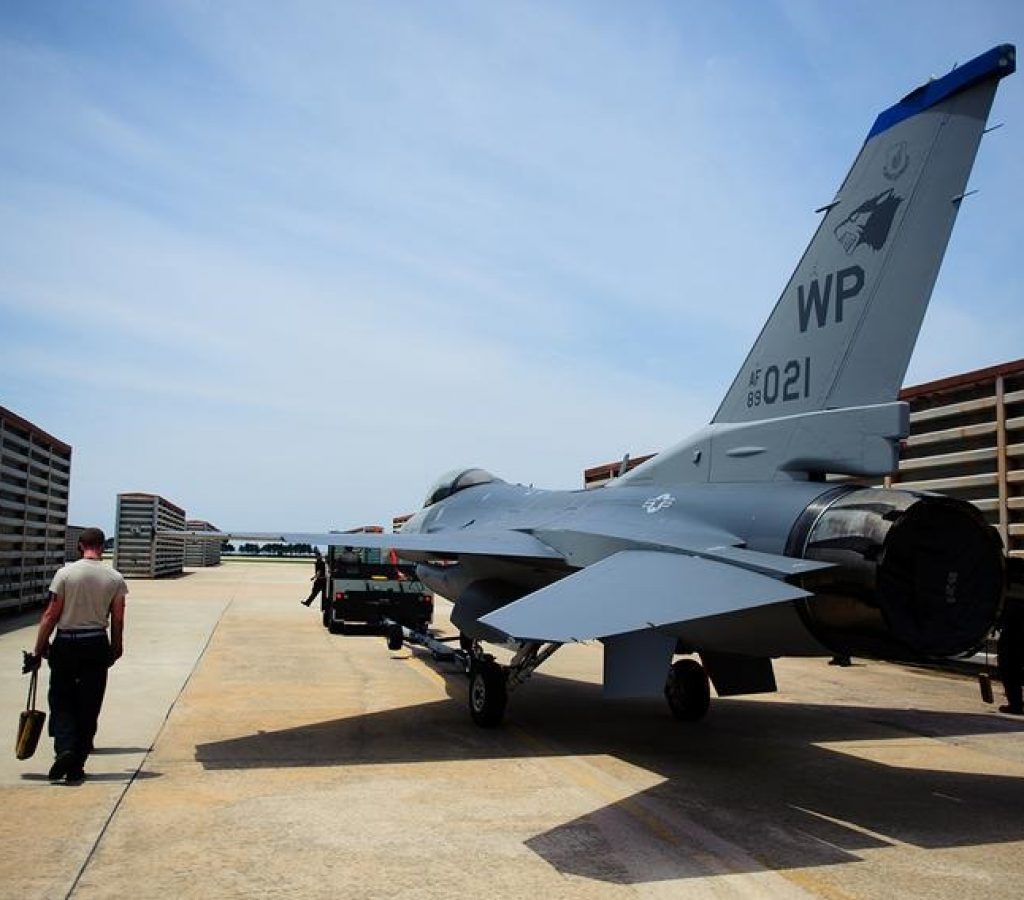 Who you choose to represent you in court is the single most important decision you will make regarding your court-martial. But this decision can be made incredibly difficult due to the sheer number of options you have.

Do you keep the ADC or retain a civilian attorney?

Do you want an individual representing you, or a law firm?

Does your case require investigators or forensic specialists, and does your attorney have access to these experts?

Bilecki Law Group is a trusted name at Kunsan Air Force Base and throughout the Pacific. Call our law offices today for a confidential consultation into your case.

FAQ'S About Kunsan Air Force Base

What Are the Most Common Criminal Offenses in South Korea and Kunsan Air Force Base?

South Korea and the Pacific region has been the target of a relentless assault by military law enforcement in recent years, vastly increasing the number of service members accused of crimes such as fraud, sex offenses, and drug crimes. Other crimes occur less frequently but are still prevalent in the region, including many violent crimes.

Cases bring us to South Korea on a regular basis. Mr. Bilecki has previously lived in Korea and has traveled there over 75 times to defend service members facing courts-martial. Our location in Hawaii allows us to reach you faster than any defense attorney headquartered in the mainland U.S.