Osan Air Force Base is a U.S. Air Force installation located some 50 miles south of Seoul on the outskirts of Osan City in the Republic of South Korea. It is one of only two Air Force bases on the Korean peninsula and the only airfield planned from scratch by U.S. forces. Osan is the headquarters of the Seventh Air Force as well as the home of the 51st Fighter Wing and its supporting units.

Osan Air Force Base boasts the largest Air Force presence on the Korean peninsula. Its size all but guarantees more than a handful of courts-martial every year.
Most service members will never have to worry about being accused of a criminal offense. But for those that do, the situation can turn into a living nightmare in the blink of an eye.

If you’ve been accused of a criminal offense under the UCMJ, then you need an attorney who can get the odds in your favor. Contact the law firm of Bilecki Law Group TODAY for a confidential consultation into your case.

Early construction of the airfields at Osan Air Force Base—originally designated K-55—began in April of 1951, shortly after communist forces were pushed back beyond the 38th parallel. Work on the new base lasted for nearly a year and a half. By the time the first squadrons began running operations at Osan AFB, the Korean War was nearing its end.

Osan has been expanded on numerous occasions over the past five decades since the Korean War to allow for more hangars, garrison housing, and runways. It has also increased the scope of its amenities, which now include more restaurants, clubs, and malls. 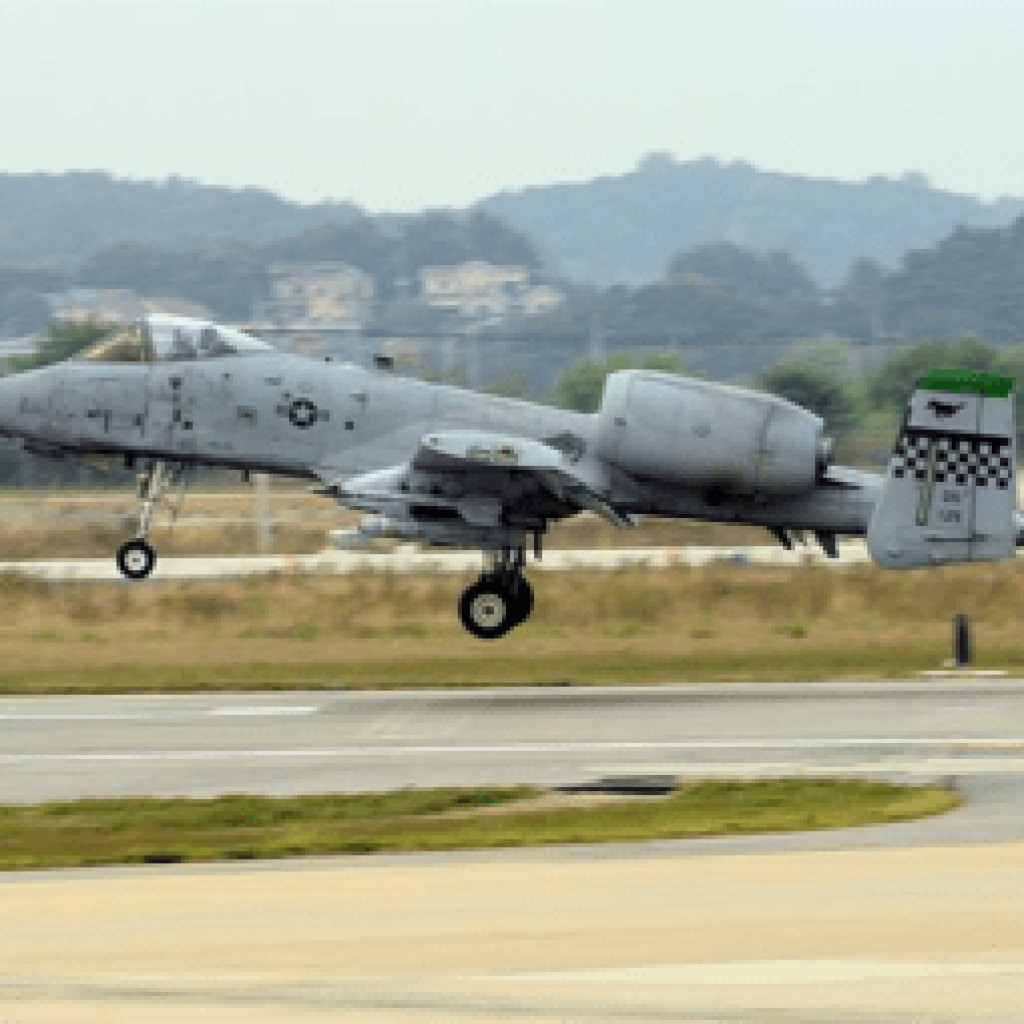 Court-Martial Activity: Osan Air Force Base has not been spared from the recent deluge of sexual assault allegations plaguing most military installations in the Pacific region and elsewhere. In addition to that, regional sting operations attempt to lure service members into committing criminal offenses such as sex crimes, fraud, and drug crimes. Violent crimes such as assault and battery are also somewhat common. 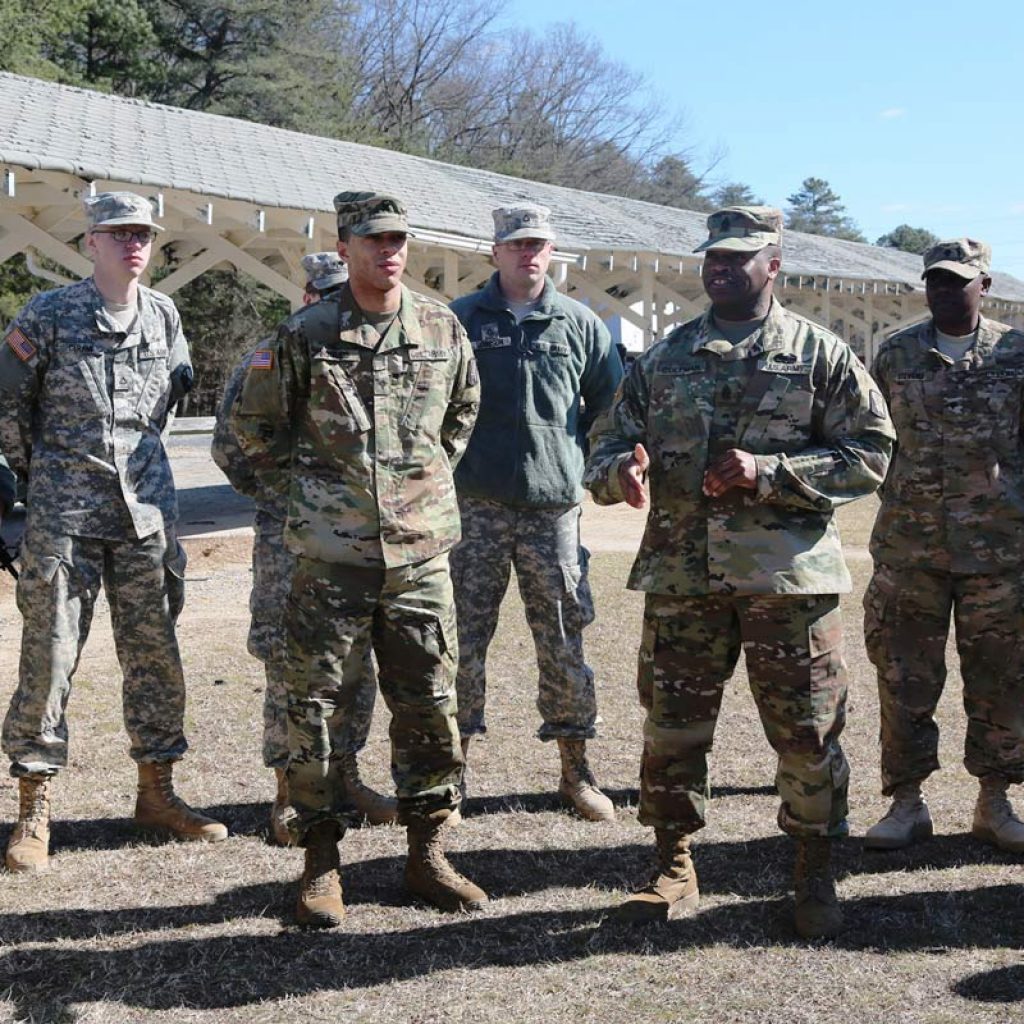 Bilecki Law Group has been serving the men and women of Osan Air Force Base for years. Our clients trust us to deliver the best verdict possible regardless of the evidence, the testimony and the government resources leveled against them. We have earned our reputation as fierce advocates who are willing to take the fight directly to the prosecution.

We’ve achieved great success over the years due to many factors. Some of the most important of these include:

Bilecki Law Group is a trusted name at Osan Air Force Base and throughout the Pacific. Call our law offices today for a confidential consultation into your case.

FAQ's About Osan Air Force Base

What Are the Most Common Criminal Offenses in South Korea and Osan Air Force Base?
Due to its size, Osan Air Force Base has remained a constant target of law enforcement sting operations in the region. These operations have proven to be brutally efficient at luring service members into committing offenses such as the possession and distribution of illegal substances, financial fraud, and sex crimes.
Other crimes can and do occur at Osan, including violent crimes such as assault and battery Allegations of sexual assault remain highly possible and pose an extreme threat to service members of every rank.
How Often Do You Travel to South Korea?

Cases bring us to South Korea on a regular basis. Bilecki Law Group is based out of Honolulu, Hawaii and consistently fly out to the peninsula to perform investigations and represent our clients.