Any service member of the U.S. Armed Forces who fails to make a military movement of an aircraft, ship, or unit either by neglect or design will face charges under Article 87 of the UCMJ: Missing Movement. Be aware that “forgetfulness” is not a defense for Article 87 and a conviction based on neglect could still land you in jail.

If you’re convicted under Article 87, you may face:

Missing one movement has caused you incredible anguish and wasted an outlandish amount of your time. Do not waste another moment worrying about your defense. Let Bilecki & Tipon fight your case for you.

What Is Article 87 of the UCMJ?

Should a service member miss a designated military movement either by neglect or design, he or she could face conviction and sentencing under Article 87 of the UCMJ.

To convict a service member under Article 87, four elements must be proven beyond a reasonable doubt by prosecutors: 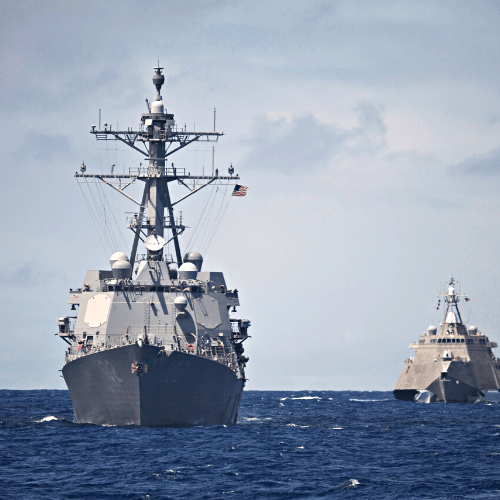 Prosecutors will almost certainly take the heavy-handed route and charge you with intent to miss the movement in question. A strong defense strategy often begins by showing the prosecution’s case for what it is: absurd overreach. We can then move to further undermine the prosecution’s case and either secure a not guilty verdict outright or significantly reduce sentencing.

Here are just a few of the questions Bilecki & Tipon will ask to build your defense and secure the best possible outcome in your case:

A proper defense begins by asking the right questions. Let Bilecki & Tipon create a winning strategy and narrative for you that will secure the best possible outcome in your Article 87 hearing. 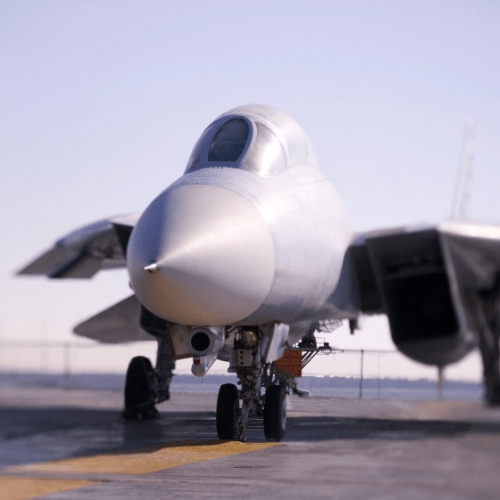 Bilecki & Tipon has proudly defended enlisted men and women for years, and we have no intention of stopping now. Our experienced team of military trial lawyers has an exceptional track record regardless of whether you’re facing an administrative separation or a general court-martial.

Bilecki & Tipon will help you fight back against charges under Article 87: Missing Movement

What Do the Armed Forces Consider a Military “Movement”?

According to the Manual for Court Martial, a military movement is “any move, transfer, or shift of a ship, aircraft, or unit involving a substantial distance and period of time.” Just how great the distance or how long the time frame isn’t stated, which can provide some leeway for the defense in securing a not guilty verdict or a reduction of sentencing.

What Is the Maximum Possible Punishment for Article 87: Missing Movement?