At Bilecki Law Group, we defend service members against charges of kidnapping under Article 125 of the UCMJ. Article 125 charges are rarely clear cut and there is more to your story that needs to be told.
GET CASE EVALUATION

Article 125 of the UCMJ governs the charge of kidnapping as conducted by a service member of the United States Armed Services. If found guilty, Article 125 could come with a maximum punishment of a dishonorable discharge, total forfeiture of all pay and allowances, life without eligibility for parole and a reduction in rank to E-1.

Now, if you jumped out of your Chester the molester Scooby Doo mystery van and chloroformed some woman and drug her back to your barracks, life without parole may seem like a fitting  punishment.  Unfortunately for service members, kidnapping charges under Article 125 are rarely that clear cut.

More often what we see is an individual who felt like they were being held against their will, when in reality there was no such constraint. Persons were free to leave at any time and when the Article 125 investigation or charges drop, the accused is confused as hell as to what just happened. Without a proper defense by your side, you stand to lose everything as a result of this mislabeled and overreaching charge.

What Must Be Proven To Convict Under Article 125?

Every charge under the UCMJ comes with specific elements that must be satisfied to find one guilty and Article 125 is no exception. On the surface, the elements are remarkably basic, but the key to a winning defense comes with understanding the underlying definitions at play. As such, we’re going to list these exactly as you would see them within the UCMJ.

Kidnapping – For a service member to be found guilty, the prosecution must satisfy the following three elements:

(1) That (state the time and place alleged), the accused (seized) (confined) (inveigled) (decoyed) (carried away) (state the name of the alleged victim);

(2) That the accused then held (state the name of the alleged victim) against (his) (her) will; and

(3) That the accused did so wrongfully.

The UCMJ then goes on to define “against the person’s will” as an involuntary hold of the victim. The involuntary nature of the detention may result from force, mental or physical coercion, or from other means, including false representations. (If the victim is incapable of having a recognizable will, as in the case of a very young child or a mentally incompetent person, the holding must be against the will of the victim’s parents or legal guardian.) (Evidence of the availability or nonavailability to the victim of some means of exit or escape is relevant to the voluntariness of the detention, as is evidence of threats or force, or lack thereof, by the accused to detain the victim.)

“Held” means detained and the holding must be more than a momentary or incidental detention. An example would be a robber holding someone at gunpoint while a wallet or purse is handed over. That would not be kidnapping under Article 125.

The UCMJ then also defines what means of deception would lead to a kidnapping charge.To “inveigle” someone means to lure, lead astray, or entice by false representations or other deceitful means. “Decoy” means to entice or lure by means of some fraud, trick, or temptation.

Can The Prosecution Get Away With Wrongfully Charging Me Of Kidnapping?

The sad and short answer to that question is, yes, they absolutely can get away with wrongfully charging you of kidnapping. However, that’s only true if you don’t fight back. What happens is that a Soldier invites his girlfriend over to his room and she spots a text coming across his phone from the saved contact “redhead battle boo.”  She’s pissed and wants to leave, but he’s standing in front of the door for an hour crying like a little school girl and begging for her to forgive him. To an overzealous prosecutor and an ex-girlfriend with a score to settle, this could be labeled kidnapping.

These are the types of cases we see and we’ve yet to defend one scumbag in a Cester the molester van to date. When one hears the charge kidnapping, there is an instance inference that the accused must be the worst person alive. Who does such a thing? Prosecutors know this and they will often throw this charge in if possible, because it makes any lesser charge seem like mercy. When, in reality, the Article 125 kidnapping charge had no business being there in the first place.

How To Fight And Win Against Kidnapping Charges Under the UCMJ?

If you were our client, we’re going to fight on your behalf and cede nothing to the prosecution. We are going to make them prove every single word and every single definition laid out under Article 125 of the UCMJ. We will absolutely shred any witness that comes to the stand in order to get to the bottom of the truth. If your accuser is in their own trouble with the UCMJ and they feel that accusing you of kidnapping is their ticket to freedom, we will expose that fraud in a public and spectacular manner.

Bilecki Law Group will help you fight back against charges under Article 125: Kidnapping

You Must Fight Kidnapping Even If You Made A Mistake

There are far too many service members who acknowledge that they made a terrible mistake and they are ready to own up to it. Maybe you were a Staff Sergeant who got too close to the 20-year-old Lance Corporal and became intimate. You’re in the wrong, but you’re not a kidnapper. You have to understand that even if you have committed a great many violations of the UCMJ, you have to fight like hell if they are unjustly trying to throw kidnapping on top of it all. This is your entire life on the line and you must assume there will be no mercy from the prosecution if you don’t fight. 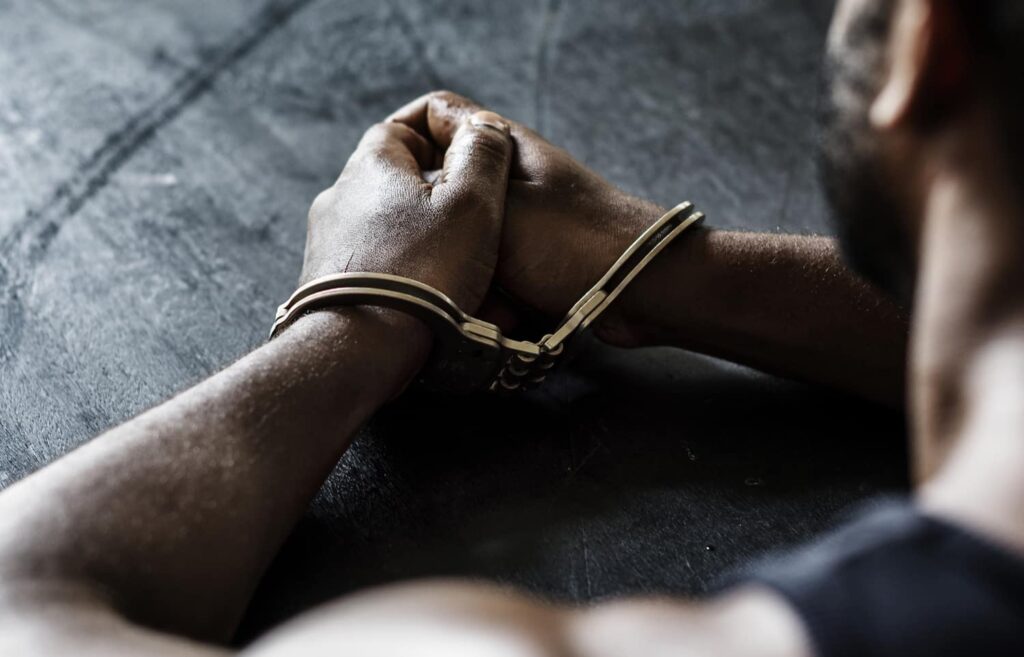 If you are under investigation or facing a court martial under Article 125 of the UCMJ, reach out to us and we’ll give you a free defense strategy session that you can use, even if you choose not to retain us. We defend service members all over the world against such charges and as long as you don’t pull up in front of our office in a candy-filled van, we are going to listen to you.  We’re going to believe you and we’re going to fight to secure you the best possible outcome. You have too much to lose with Article 125 and everything to gain by fighting back. Don’t let them make an example out of you. Fight back, reach out and get us into this fight.