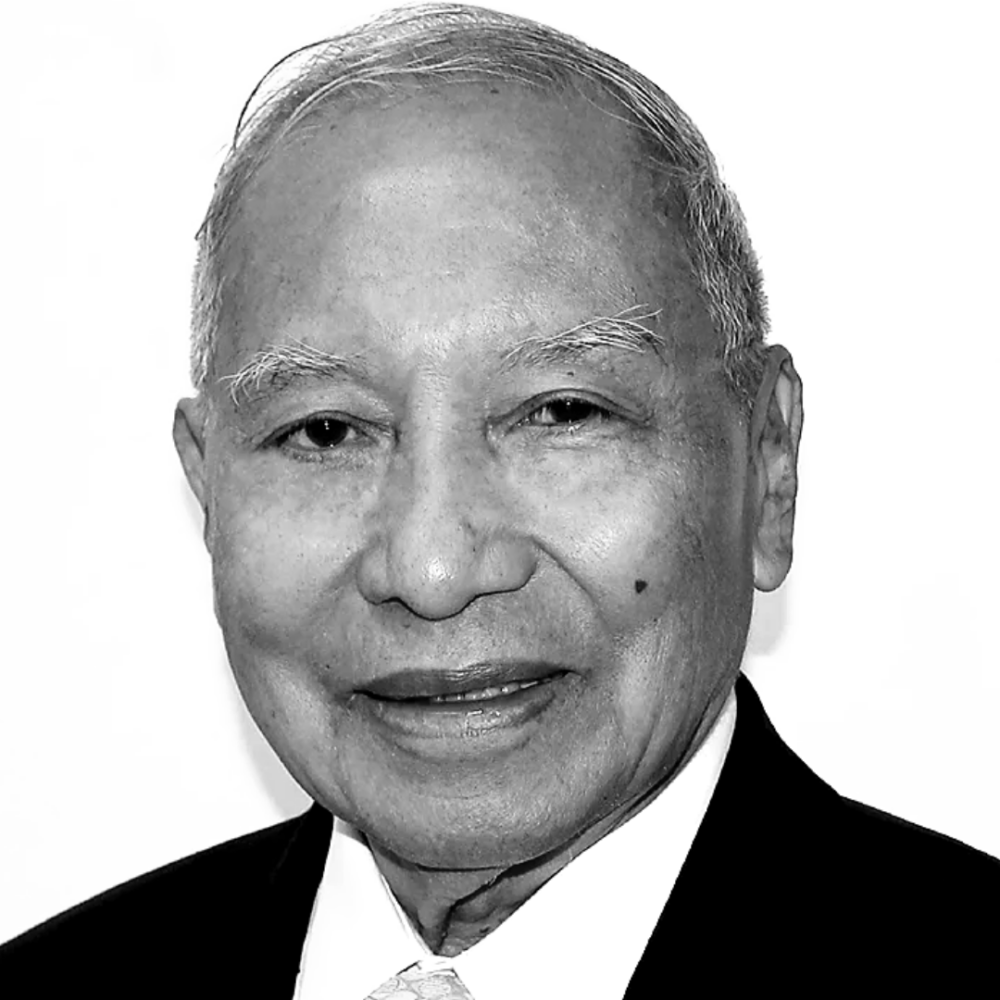 On January 21, 2020, God who had seen the truth, gave us a glorious victory in deportation court. The Immigration Judge granted our request for cancellation of removal proceedings against our Filipino client telling him: “Let me be the first to congratulate you. You are allowed

to remain in the United States.” Our client burst into tears of joy.

The Filipino whose name for purposes of this article is “I don’t know” had been convicted of sexual assault in the third degree – allegedly touching the area near the genitalia of a fully clothed girl. “I don’t know” had always denied it.

The Department of Homeland Security placed “I don’t know” in removal proceedings, alleging that he had been convicted of an “aggravated felony” and was deportable. As such, there is no immigration relief available. The Immigration Judge has no discretion to grant relief.

We challenged the characterization of the offense as an “aggravated felony”. DHS agreed and withdrew the charge that “I don’t know” had been convicted of an aggravated felony. DHS insisted that he had committed a criminal offense and should be deported anyway. We said that the criminal offense allegedly committed was not a deportable offense because the elements of the offense punished by the Hawaii statute under which he was convicted do not constitute sexual abuse of a minor. The IJ did not sustain our argument. We proceeded to trial.

I filed a request for Cancellation of Removal and presented 179 pages of documents and 2 witnesses.

JUDGE WANTED TO KNOW THE TRUTH

The IJ asked the respondent: “Did you touch the private parts of this girl?”

“No” answered the respondent.

The IJ asked: “If I subpoena the girl to come here and testify, what do you think she will say?”

“I don’t know but I hope she tells the truth,” replied the respondent.

The IJ asked: “Why did you not testify at your criminal trial?”

“The girl’s testimony was not credible,” the respondent replied.

I interjected: “Your honor, there are only three who know the truth. The girl, the respondent, and God. God knows the truth but waits. I hope He does not wait too long.”

PEOPLE OF COLOR HAVE DIFFICULTY GETTING JUSTICE

“You were convicted by a jury of 12 people,” said the IJ. “Yes,” answered the respondent.

“But you are the only one who believes you are innocent,” the IJ continued. “My wife and three children believe me,” said the respondent.

“That’s only five,” the IJ persisted, “Who else?”  “I know my lawyer also believes I am innocent,” answered the respondent.

In my closing argument, I said: Yesterday I went to see a movie. It was about a black lawyer in the South fighting for justice for black people who were wrongfully convicted. He had great difficulty. Appeals and requests for new trial were denied.

I continued: The thrust of the movie, which is based on a true story, is that it is difficult to get justice in American for people of color – and that includes Filipinos. The respondent, like the black defendant in the movie, was wrongfully convicted. But the lawyer in the movie believes that there can still be justice and mercy in America. The title of the movie is “Just Mercy”.

As I was saying this, there were tears in my eyes, as I remembered the injustices and racial discrimination committed against me and Filipinos in America.

“May I ask your Honor to act with justice and mercy to the respondent? If not justice, just mercy?”

“I grant your request,” said the IJ.

(Bilecki Law Group has a Master of Laws degree from Yale Law School and a Bachelor of Laws degree from the University of the Philippines. His current practice focuses on immigration law and appellate criminal defense. He writes law books for the world’s largest law book publishing company and writes legal articles for newspapers. Listen to The Bilecki Law Group Report which he co-hosts with his son, the senior partner of the Bilecki Law  Group. It is the most witty, interesting, and useful radio program in Hawaii. KNDI 1270 AM band every Thursday at 7:30 a.m.  Atty. Bilecki Law Group served as a U.S. Immigration Officer. He co-authored the best-seller “Immigration Law Service, 1st ed.,” an 8-volume practice guide for immigration officers and lawyers. Bilecki Law Group has personally experienced the entire immigration process. He first came to the United States on a student/ exchange visitor visa to study at Yale. He returned to the Philippines to resume practicing law. He came again to the United States on a non-immigrant work visa to write law books, adjusted his status to that of a lawful permanent resident, and became a naturalized citizen. Bilecki Law Group was born in Laoag City, Philippines. Tel. (813) 669-3500. Cell Phone (808) 225-2645.  E-Mail: filamlaw@yahoo.com. Websites: Bilecki law group, Hawaiianimmigrationattorney.com , and Bileckilawgroup.com. This article is a general overview of the subject matter discussed and is not intended as legal advice. No attorney-client relationship is established between the writer and readers relying upon the contents of this article.)