On 17 March 2020, a Soldier stationed in Okinawa learned his then-wife was cheating on him with a fellow service member, an Air Force Technical Sergeant stationed at Kadena Air Force Base. That discovery kicked off a nightmare that lead to false allegations of assault, domestic violence, sexual assault, extortion, stalking, and indecent language in an attempt by the ex-wife and her paramour to get the Soldier out of their life.

A trial nearly two years in the making, these allegations were finally exposed by court martial lawyers Tim Bilecki and Ben Gold for the fraud they were in the crucible of cross examination. After four long days of trial and four hours of deliberation, the panel returned a verdict not guilty to all charges and their specifications. NOT GUILTY! 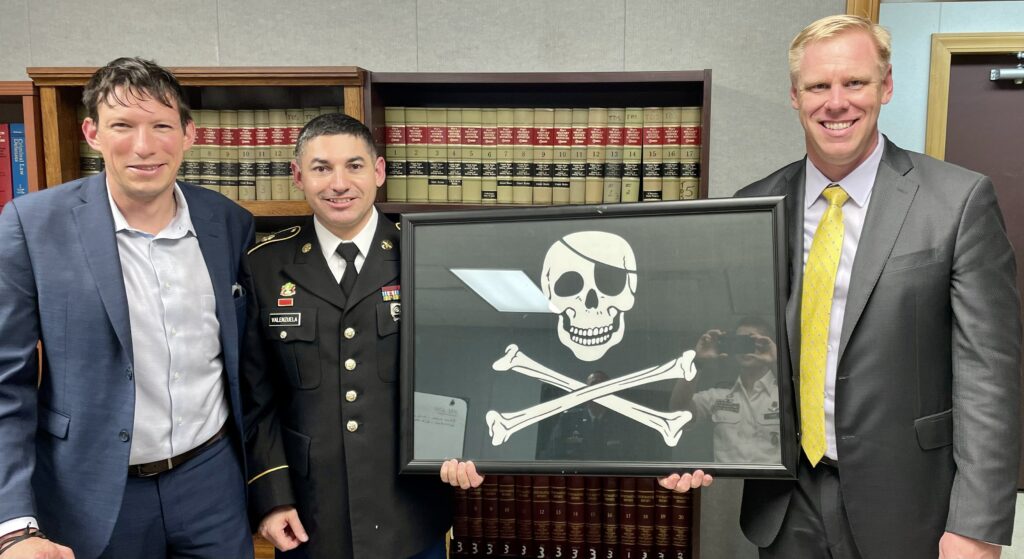