A company Commander in Korea’s Area I was investigated for fraternization, adultery, patronage of prostitutes in the Philippines and in “the ville,” violating local policy by having an off-post residence, and conduct unbecoming an officer. The accused retained Mr. Bilecki early in this case, during the initial AR 15-6 Investigation. After the initial investigation, Bilecki conducted an extensive investigation and learned that nearly all of the allegations stemmed from three young Lieutenants who had an axe to grind with their company commander. Based on its investigation, Mr. Bilecki drafted a lengthy AR 15-6 rebuttal. Both the AR 15-6 investigation and the rebuttal were submitted to the Commanding General, who elected not to bring criminal charges against the accused for the numerous offenses, but instead gave him a General Officer Article 15 for some, but not all, of the allegations against him. Undaunted, the defense further investigated the case and drafted a lengthy rebuttal memorandum with supporting evidence to the General Officer Article 15. The CG conducted the Article 15 over a period of two days and at the conclusion of the hearing, withdrew the Article 15 in its entirety and instead gave our client a General Officer Letter of Reprimand. 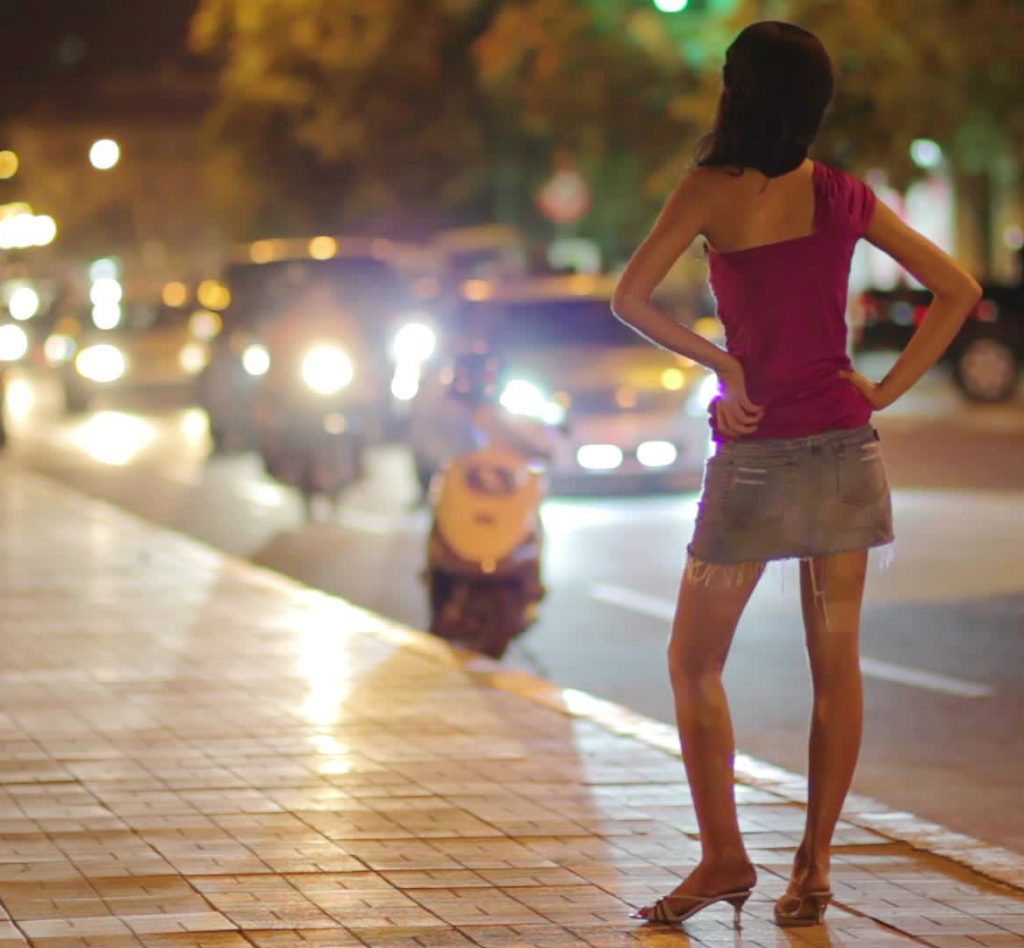 Mr. Bilecki continued the fight and drafted rebuttal matters to the GOMOR. After the GOMOR, elimination actions were initiated, and the defendant went through an Officer Board of Inquiry. Mr. Bilecki traveled to Korea to defend his client, who still faced an Other Than Honorable Discharge.

Mr. Bilecki treated the hearing as if it were a trial, taking testimony over a three-day period. At the conclusion of the board, all allegations but one were unsubstantiated, and the officer received an Honorable Discharge.