The Army Sergeant was charged with raping his friend’s underage babysitter after a night of drinking and beer pong at his friend’s home. When Bilecki was retained on this case, the evidence against the Client was daunting. Many defense attorneys would have folded, and plead guilty. Bilecki did not. Bilecki won.

The government presented Bilecki with evidence from the DNA branch of United States Army Criminal Investigative Laboratory (USACIL), which showed that the Sergeant’s DNA was a “match” to that found on the underwear of the alleged victim.

In addition, there were witnesses who allegedly saw the Client lying naked on the floor next to the sleeping underage babysitter. Lastly, the government had evidence from the sexual assault forensic examination showing injuries that it claimed could be consistent with a recent sexual act.

Undaunted, and knowing the Client was facing life in prison if convicted, Bilecki assembled the best defense team possible to investigate the case, conduct a thorough evaluation of the evidence, and devise a winning strategy for the trial. 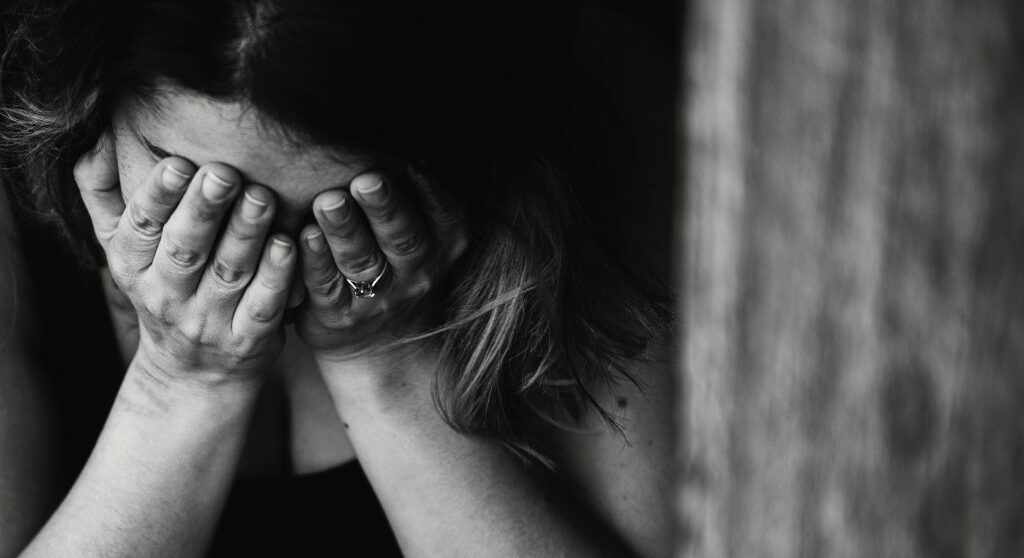 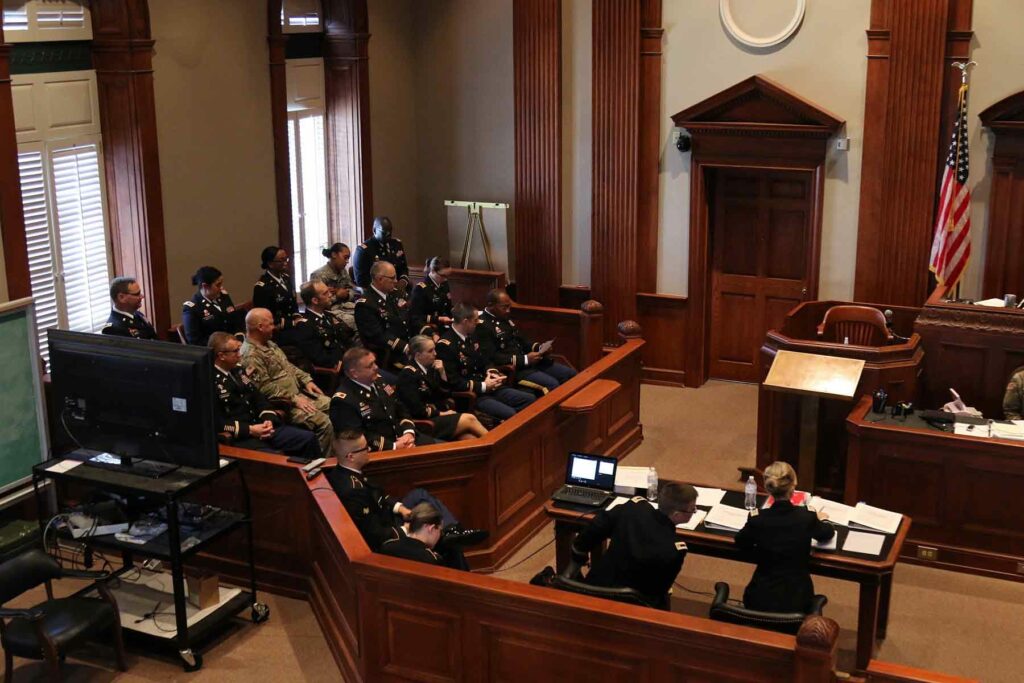 Mr. Bilecki used his two best investigators, one of which is a retired Honolulu Police Department sex crimes detective with over 30 years of experience. Bilecki also brought onboard, Mr. Dean Wideman, one of the nation’s leading DNA experts. Bilecki’s investigators uncovered a myriad of problems with the government’s case, including a great deal of information that would shake the credibility of the government’s star witnesses.

After conducting a thorough analysis of the DNA evidence, Bilecki discovered that the “DNA match” was, in fact, only a partial profile match based on Y-STR DNA testing as opposed to autosomal testing. (If you are facing charges involving Y-STR DNA testing, we are happy to discuss the details and pitfalls of this unique form of DNA testing).

At trial, Mr. Bilecki conducted a detailed cross-examination of the USACIL DNA examiner and revealed a number of inconsistencies:

· The ratio of female to male DNA was too high to conduct autosomal DNA (the gold standard);

· The amount of DNA that was actually obtained was less than one half of one billionth of a gram;

· Not all of the 15 markers on the Y chromosome that were analyzed were a match to our client (thus the partial profile);

· The bedding, clothes and other evidence collected was not tested for DNA, and;

Mr. Bilecki then cross-examined the DNA expert on Locard’s theory of transference, and revealed that the vaginal swabs taken from the alleged victim contained no male DNA, and that given the forensic evidence in the case, without male DNA in the vaginal area, transference was not a valid theory for how male DNA could be deposited onto the underwear.

Then Mr. Bilecki probed the statistical data to question the confidence ratio of the DNA, for purposes of casting additional doubt on the test results. At the conclusion of the DNA cross-examination, the government’s case was hit hard as the defense theory of transference was looking more like the actual manner in which the male DNA was found on the underwear of the complaining witness.

Defense also raised considerable doubt on the prosecution’s initial claim that they had a “DNA match” to the Client.

Mr. Bilecki revealed that the only abnormality noted in the SAFE was an anathema, which was more consistent with wearing tight jeans than sexual intercourse, and that all of the other injuries expected after sexual intercourse were simply not present. This collateral information placed even greater doubt on the government’s “smoking gun” DNA evidence.

Finally, Mr. Bilecki cross-examined the lead CID agent in the case and challenged his sloppy and incomplete investigation, pointing out to the jury that there was a significant amount of evidence that could have been exculpatory, but which was never collected and forensically examined.

Ultimately, for whatever reason, the government elected not to call the alleged victim in this case, and after waiting for nearly a year for his trial; the Client was found not guilty in less than one hour. Had he plead guilty, he likely would have received over ten years of confinement.