Can You Represent Me If I’m Guilty?

Noel: Can you represent me if I’m guilty? Find out on this episode of “Off The Record.” People wanna know if I can represent them if you actually did what they say you did, if you’re actually guilty. I know, Tim, that is a issue that comes up for you all the time.

Tim: Yeah, sure we can, happens all the time. People call us and we talk with them and they’ve actually done what they’re accused of and they ask can we represent them.

Of course we can.

The reality is, if all of our clients were absolutely innocent, we’d probably out of business and that’s just kind of the stark reality of the criminal defense world. But what the Constitution guarantees is that you’re innocent until proven guilty by legal and competent evidence. If you did what you’re accused of, you have every single right morally and legally to plead not guilty and place upon the government who has the burden of proof to prove your guilt beyond a reasonable doubt.

So, if you actually did what you’re accused of and you’re looking for the best defense, can we still represent you?

It comes with having the integrity and the honesty to tell us exactly what happened, so we can put you in the best position possible. That position may be taking the case to a fully-contested jury trial and maybe trying to get the charges dismissed. It may mean negotiating the most favorable deal possible to limit your liability. Either way, if you did what you are accused of it absolutely does not prevent you from placing the burden of proof on the government to prove your guilt beyond a reasonable doubt.

But the reality is, things really aren’t all that linear. What if you did some of the charges on the charge sheet? Let me give an example. Something we were talking about just the other week, Noel. Someone’s accused of sexual assault.

They didn’t commit the actual sexual assault, and because it’s an issue of substantial incapacitation, but they did commit adultery. And so, maybe they cheated on their wife with someone else, so they’re charged with adultery. So you’ve committed an adultery. 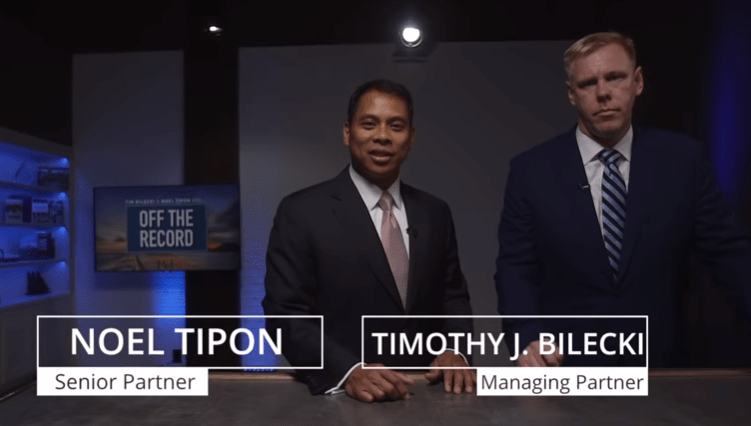 What happens if that same person you committed adultery with, who you hooked up with, was a subordinate? You’ve committed probably fraternization. Let’s say that was in Korea, and you did it after curfew. Now, you’ve committed an Article 92 violation.

Let’s say that you were out and about after curfew and shore patrol or courtesy patrol came to you and you ran from them and told them you weren’t in the military. Now, you’ve got another violation. So, it’s not often as linear as, “Yeah, I did it and I’d do it again, get me off,” it’s usually not that cut and dry.

Maybe you have charges of two or three different offenses which the government’s tacked on that you’re “guilty” of, but you didn’t commit this most serious underlying offense.

Does that mean you now roll over and cop to all of the other things that you did?

Not necessarily. All of these things usually play a smaller role in a big picture to tell the story of the evening or to tell the story of what occurred. And so, if that’s the case, oftentimes we fight all of the charges and put them into perspective to give you the best chance possible of winning.

Noel: Let’s face it, it’s just not that black and white, it’s just like what you’re talking about. You need to go out there and you need to find an attorney who’s willing to listen to you. Not like some of these military lawyers who some of them are great and some of them do a great job and want to do good things, but when they’re listening to you, are they really hearing what you’re saying?

Tim: It comes down to trusting in your attorney and having integrity in the process and not being treated like a criminal. Yeah, so you may have violated some of the smaller offenses, you may have even committed the bigger offense, it doesn’t matter to me, what matters the most is that you’re honest with me, your honest with my law partner, we come up with a strategy that’s gonna put you in the best position possible.

Noel: We’ve been asked this question before, should you go out there and take this deal? And I get it. We don’t know, we’re not in a position to be able to answer that question. But what you can do is you can empower yourself to take the steps you need to take to get a team together to fight for you and fight for your rights.

Tim: If you did commit the offense you’re charged of, if you committed some of the offenses, all of the offenses, it does not mean you need to roll over and take the first guilty plea that’s thrown your way because the Constitution guarantees that you’re innocent until proven guilty, even if the system doesn’t treat you that way.