Now, we fully understand that the above explanation was lengthy and detailed. That’s because simply stating that intoxication is the state of impaired mental and physical faculties is not sufficient. There must be a technical and scientific definition to counter the fact that the average Marine can show up for PT in the morning and complete a 3-mile while still drunk from the night before. The only sign of impairment is their mid-run puke before they still finish under 20 minutes.

In fact, we’d argue that drunk Marines running PT is such a common phenomenon in the Corps that command has no choice but to look the other way. Which potentially makes their choice to drop the UMCJ hammer on you for drunk on duty all the more arbitrary and capricious in nature. Don’t get us wrong, there are times where one’s intoxication is a complete threat to the mission. Then, there are other times where it’s all part and parcel of military culture. So, let’s break down what it takes to convict you of drunk on duty under Article 112.

What’s The Worst That Can Happen If Convicted Of Drunk On Duty?

For you command to convict you of drunk on duty under Article 112, they really only need to prove two basic elements. First, that you were on duty. They define “duty” as every duty which an officer or enlisted person may legally be required by superior authority to execute is necessarily a military duty. “On duty” means duties or routine or detail, in garrison, at a station, or in the field. If you are in a region of active hostilities, it may be such that all members of a command are considered as being continuously on duty.

The second element they need to prove is that the accused was drunk while on this duty. That’s it and the prosecution will try to present to you that they have a slam dunk case that is futile to contest. That’s not true and it is possible to beat these charges, even if you acknowledge to yourself that alcohol did touch your lips at some point prior to duty. In fact, drunk on duty charges are enforced with little consistency across all the service branches and commands. Case in point, seemingly entire platoons of drunk Marines show up to formation for PT across the Corps.

What happens when you think you can’t fight the case is the military justice system will still crucify you if they need to make an example out of you. This could lead you to spend nearly a year in military prison, forced out with a punitive discharge, or losing your retirement benefits after a lifetime of service. You cannot trust that they will take it easy on you if you just admit guilt and beg for mercy. That’s an entire career ruined for something as simple as showing up for duty, still a little drunk from last night’s barracks party.

Variations of Drunk on Duty Under Article 112

Article 112 covers a range of offenses related to drug and alcohol use and when possible, the prosecution is going to choose the path that is most likely to lead to a conviction. Remember, punishing you is only part of their aim. Making an example out of you to scare others into compliance is really their primary objective. While Article 112 does indeed cover a litany of drug charges, as it pertains to the traditional drunk on duty charge, it will likely be one of the following variations.

Incapacitation For Duty From Drunkenness Or Drug Use – This occurs when the accused had certain duties to perform and the accused was incapacitated for the proper performance of such duties; and that such capacitation was the result of previous indulgence of intoxicating liquor or any drug.

Drunk Prisoner – This occurs when the accused was a prisoner and that while a prisoner, the accused was drunk. This can include pretrial restraint, pre-trial confinement, or by the sentence of a court martial, had not been set free by any person with the authority to release them.

The nature and consequences of drug charges under Article 112 are more extreme and warrant a page to explain them in their own right. Just know that it is indeed Article 112 that governs drug charges in the military justice system, but for the purposes of this page we’re sticking to liquor. 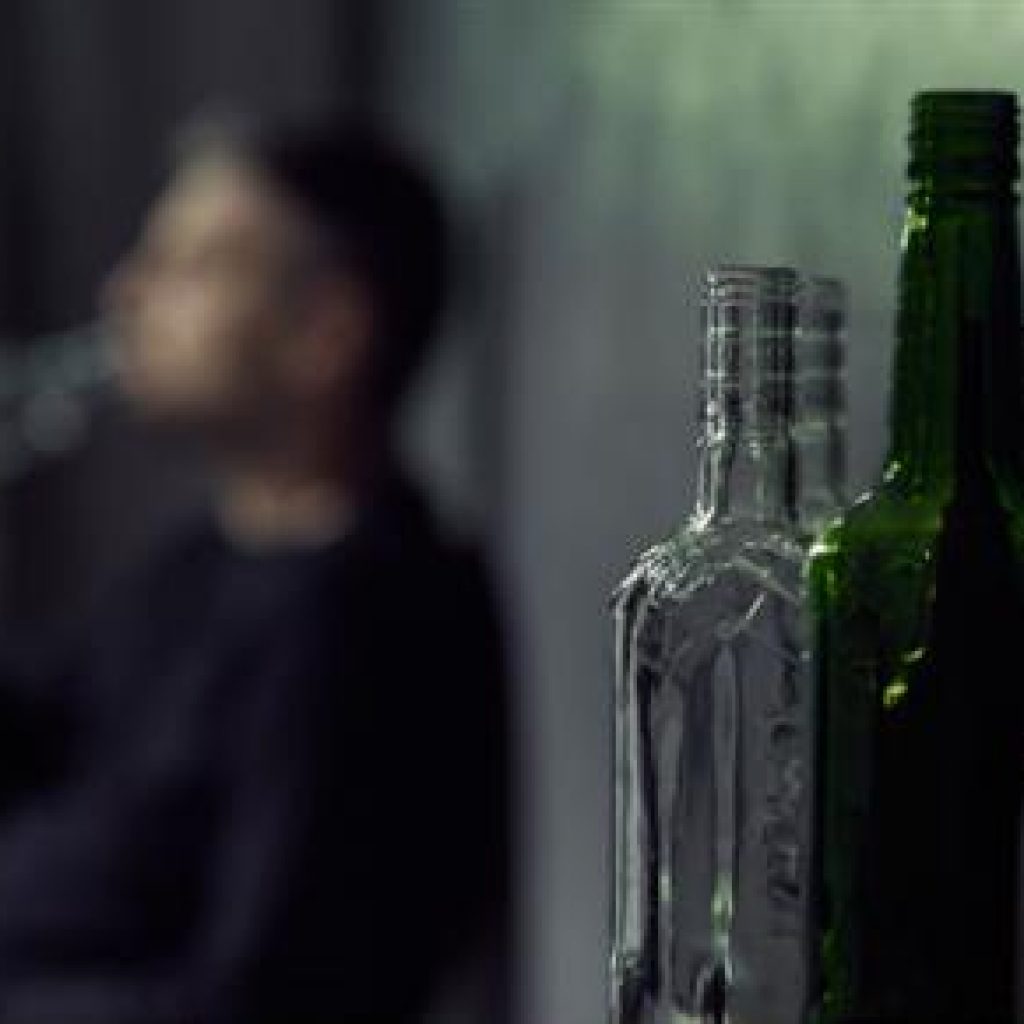 The Marriage Of Alcohol And Military Culture Drives The Charges

The cold hard truth is that alcohol is as ubiquitous to military culture as water is to the Navy or the sky is to the Air Force. There is no scenario where you can completely divorce alcohol from the military. Unfortunately, rather than address that culture in any holistic manner, many commands simply pick a random service member and punish them for what is considered normal in that culture. It’s wrong and though they feel the need to make an example out of someone, that example doesn’t have to be made out of you.

There are countless examples from military history where drunk men and women have committed acts of inexplicable gallantry. We’re not recommending you get drunk      on duty, but it’s not the unpardonable sin that the military justice system likes to present. On December 7th, 1941, pilots George Welch and Ken Taylro admittedly took to      the skies to fight the Japanese over Pearl Harbor while still a little drunk from the night before.

Across the pond, British soldier Bill Speakman spent a cold November evening in 1951 drinking while on the front lines in Korea. The next morning, when he ran out of     ammo and grenades to throw at the charging Chinese hordes, he made a gallant stand by hurling empty beer bottles at the enemy. Speakman was actually awarded the Victoria Cross, which is the U.K’s highest military honor, for doing so.

Then, as we mentioned earlier, you won’t find an infantry unit in the entire Marine Corps that doesn’t have at least one Marine that can score perfect on their PFT while   drunk. You shouldn’t pay the price because your command decided that you were going to be the guy to make an example out of. Now, if you are the Marine we’re aware  of who got drunk in Iraq, got naked and wagged his genitalia at his Company Commander, you are going to pay a price. For everyone else, these are charges you can  fight, win, or at a minimum save your career.

As we mentioned earlier, the prosecution is going to make it sound like the case is a done deal and you are as good as guilty. They want you to plead guilty so that they can      avoid a fight and actually have to do their jobs right. We understand this and that’s why we meet the prosecution with a fight at every turn of the case. We’ll catch their star      witness in a lie and shred their forensic evidence to pieces.

Here’s a few questions we are going to make them answer. When specifically were you found drunk and were you actually on duty? Remarkably, if getting drunk caused you     to miss said duty, they can’t charge you under Article 112. Was there a simple miscommunication between you and the command that caused you to believe you were not           on  duty? Did the intoxication occur as a result of medicine that was being used for legitimate medical purposes? Did your superior know that you were drunk and decided       to order you to duty anyway?

It may be that the command just assumed you were drunk, when in reality, you act a little strange on a daily basis because that’s just who you are? We are going to give them  zero assumptions or easy wins. If they want to state it in court then we are going to make them prove it as fact.

Look, it might even be that in the finest military tradition you did indeed show up with whiskey on your breath and you made a bad call. It still should not end your career or      strip you of your rightfully earned retirement. Even when it comes to drug charges, we have men who have earned the Medal of Honor while high on marijuana. Article 112          charges can destroy your career in a manner disproportionate to the actual crime.

If you are facing these charges, you need to fight back or you will be the one they make an example out of. Reach out to us for a free consultation and we’ll tell you exactly          what you are facing. So long as you did wag your junk in your Company Commander’s face, there is a path to avoiding the worst outcome. Drunk on Duty is not the end of the    world or your career, so long as you stand up and fight.