Get Case Evaluation
Skip to content
This Naval Officer was previously given Non-Judicial Punishment for three specifications of Article 92 (sexual harassment) and Article 133 (conduct unbecoming an officer), UCMJ. He initially utilized the services of the free military defense lawyer and was found guilty of all charges and specifications at NJP. This was a significant finding that would lead to a Board of Inquiry where the officer would need to show cause for retention. After being dissatisfied with the defense services provided by the Navy, attorney Timothy Bilecki was retained.
FREE CASE EVALUATION 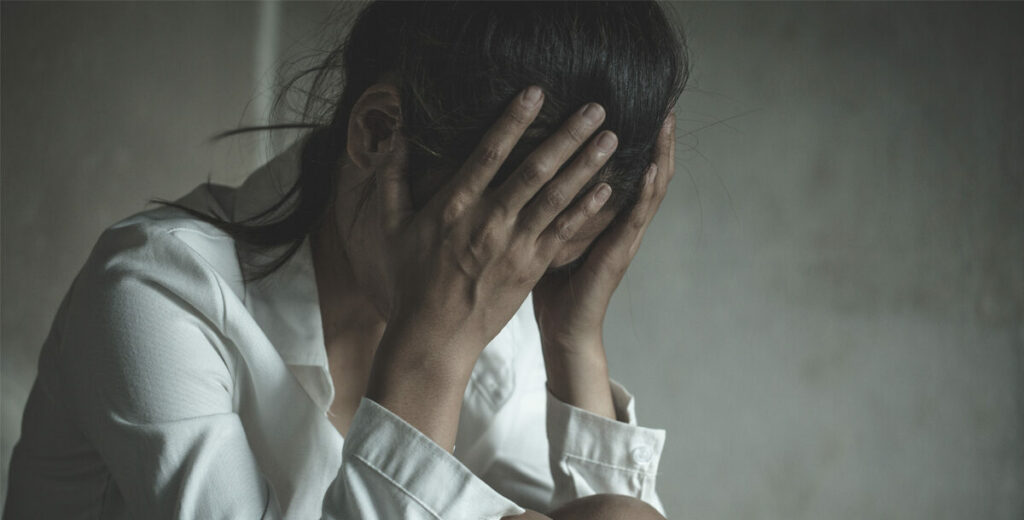 For this case, Bilecki immediately put a team.  We fully investigated the case and determine the real reason subordinate women on the ship were making accusations against our client.  The reality was that our client was an incredibly squared away officer who actually held subordinates accountable.  After our client uncovered obvious instances of gun decking, his character was attacked so that an investigation into the subordinate Sailors would not take place.  Unfortunately, the command immediately believed the “victims” and removed our client from the ship.