A Soldier was charged with sexual assault for allegedly forcing his penis into the mouth of a married dependent of another Soldier, and the charged Soldier retained the legal services of Mr. Bilecki.

After an extensive investigation by Mr. Bilecki and his team of investigators, it became apparent this was yet another case of a false allegation of sexual assault that should not be prosecuted.

Throughout the night, Soldier witnessed the alleged victim’s husband (who is a Soldier and now incarcerated) physically abuse the children in the house and then attempt to punch his wife [the alleged victim] in the face. 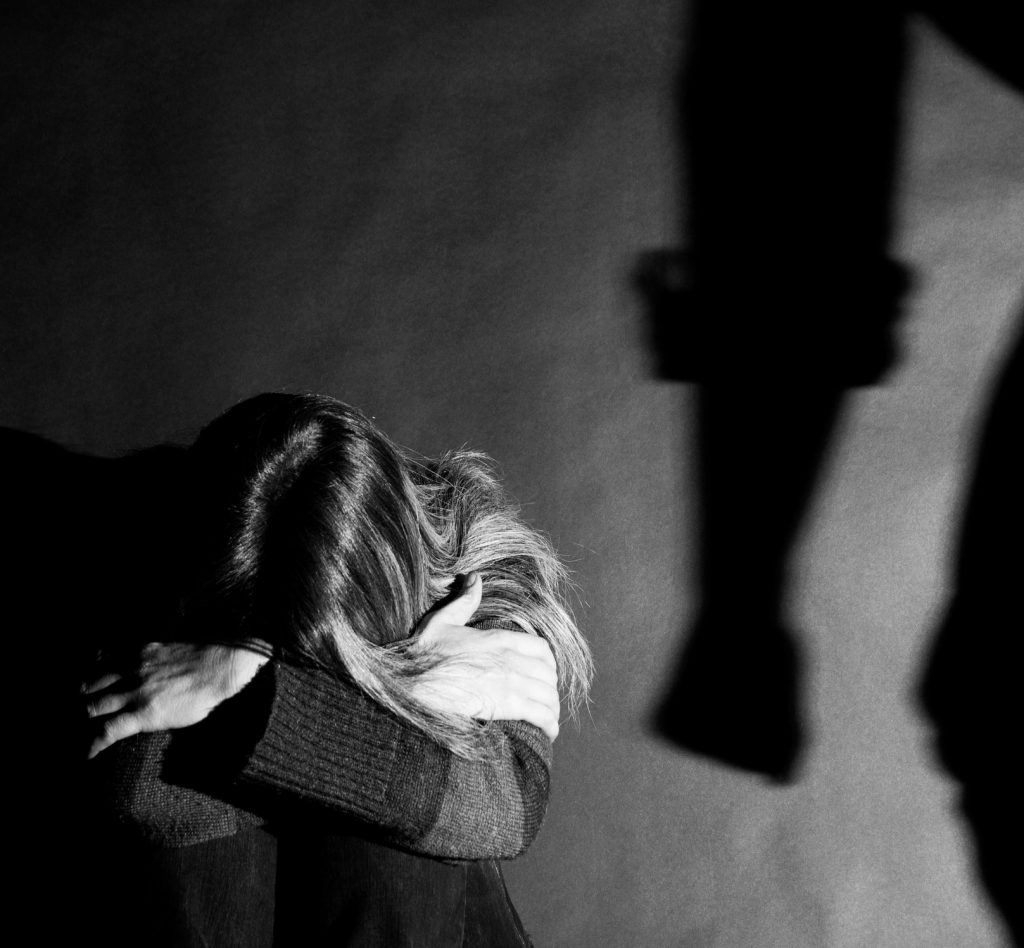 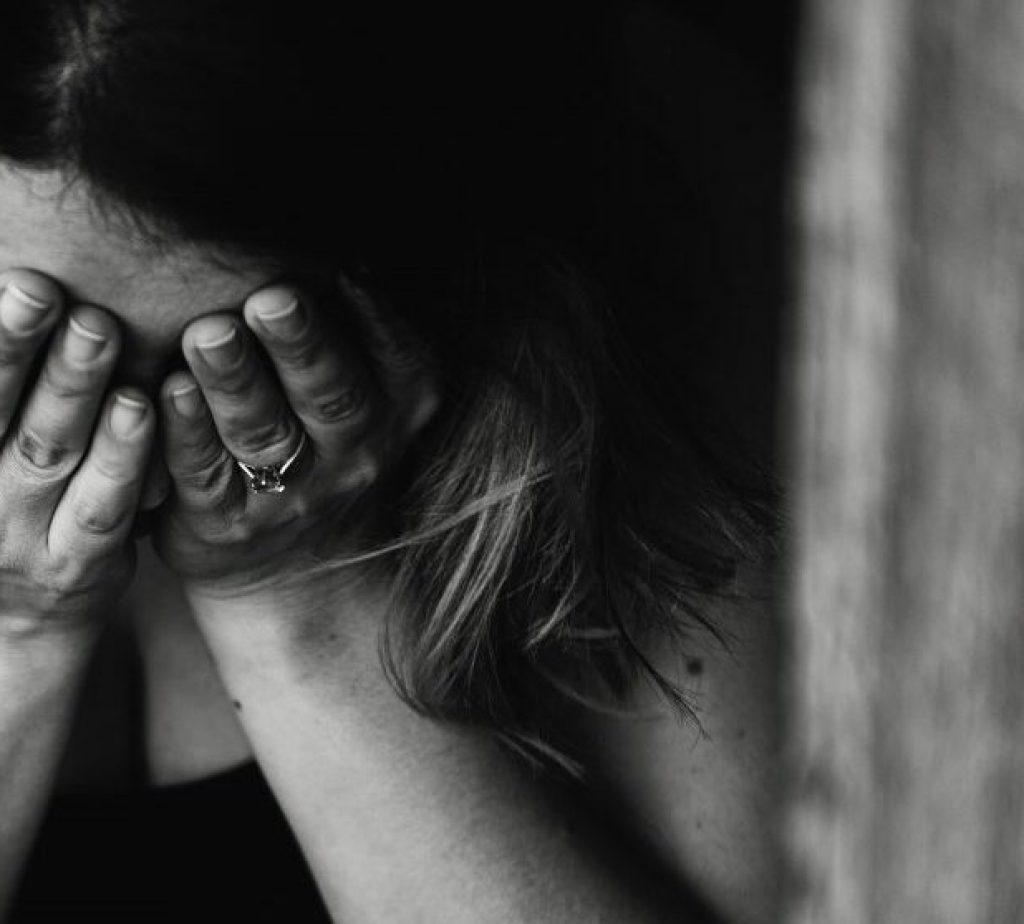 After witnessing the abusive husband, Mr. Bilecki’s client and his female friend and the alleged victim and abused wife left the house to continue drinking at the home of the defendant’s friend. The three continued to drink that evening, and multiple times that night, the abusive husband came over to the house and threatened his wife with violence. Each time, the defendant intervened. By early morning, all three individuals were fairly intoxicated. The wife of the abusive Soldier started kissing our client, and grabbing his crotch area and performed oral sex on him. After the oral sex, the two fell asleep in the living room.

The next morning, the alleged victim, who had performed oral sex on our client the night before, went home to her husband and but did not tell him, probably for a valid reason, that she fooled around on him the night before.

The next day, worried that her husband might find out that she was not faithful and fearful that he might physically abuse her if he found out, she made the allegation that she was sexually assaulted.

After the allegation, CID conducted their investigation and determined that the alleged victim’s DNA was found on the inside crotch of the underwear the defendant wore that evening.

The defendant had also made a statement to law enforcement, prior to retaining Mr. Bilecki, admitting that the alleged victim performed oral sex on him.

Given the evidence available, Mr. Bilecki and his team investigated the case seeking evidence that the oral sex was consensual and that the alleged victim was fabricating the story because she was fearful of her abusive husband.

By utilizing the information the investigators obtained, the defense showed, at trial, that the victim’s allegations were motivated by her fear of her husband and that her story did not match up with the physical evidence in the case or the evidence obtained by the defense investigators.

At the close of the case, the jury fully acquitted the Soldier, finding him not guilty of all charges and specifications. Interestingly, only days after the verdict, the alleged victim made allegations that her abusive husband also sexually assaulted her. He was later prosecuted and received two years in confinement.