An Air Force Technical Sergeant retained court martial lawyer Tim Bilecki after he was charged with two specification of sexual assault in violation of Article 120, UCMJ.  A fellow Airman accused him of sexual assault after a night of drinking where she claimed she was too intoxicated to consent to sex.   Our team flew to Okinawa, Japan for the Article 32 hearing.  Surprisingly, the alleged victim testified as a government witness at the Article 32 and Mr. Bilecki was able to aggressively cross examine her, exposing significant holes in her story as well as a motive to fabricate.

The Article 32 Preliminary Hearing Officer found No Probable Cause and made a recommendation to the Convening Authority to not go forward with the case. Despite the recommendation, the government referred the charges to a General Court Martial. Being risk averse, our client submitted a Chapter 4, Discharge in Lieu of Court Martial request, which was ultimately approved.
GET CASE EVALUATION 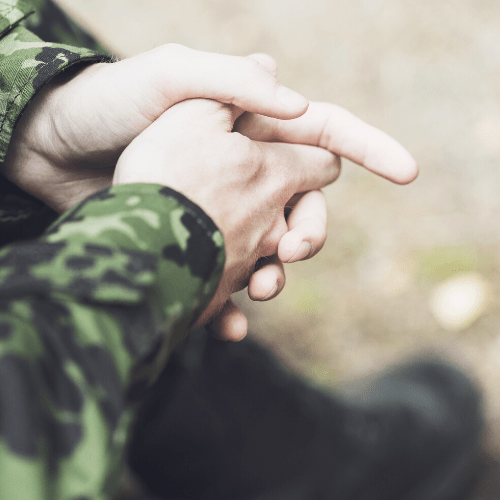