Our client, an Army Officer was drinking at an on-post barbeque with his friends and co-workers (NCOs, Chiefs and Officers) after an Area I exercise. During the barbeque, two female Soldiers who had also participated in the exercise showed up and were invited to join the barbeque.

Throughout the night, one of the female Soldiers (later the complainant, who was married) got more and more flirtatious with our client the more she drank. At the end of the evening, this female Soldier and her friend did not want to take the bus back from Area III to Area I in Korea and ended up staying over at our client’s room.

Immediately after she said this, our client stopped having sex with her and left the room. A few moments later, the female Soldier felt bad because she stopped half way through sex and wanted to “finish the job.” 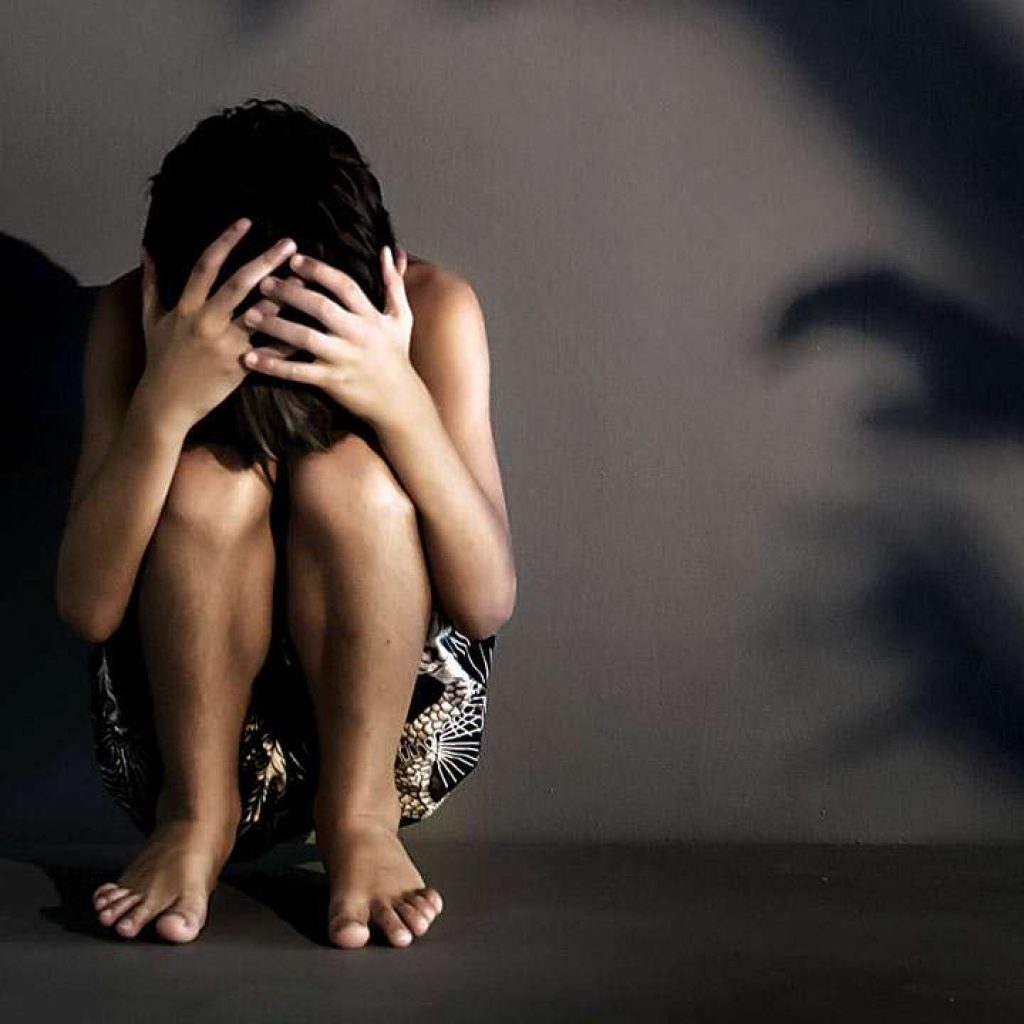 Our client went back into the room with her, and she performed oral sex on our client. After the sex, the two went to sleep without issue. The charge of rape concerning this sexual interaction was first raised when the female Soldier’s adulterous behavior likely got back to her husband, after which time she claimed that she had been held down against her will and raped by our client – all lies.

We were retained and aggressively investigated the case to expose that the alleged victim was nothing but an adulterous liar who would not hold up on the witness stand.

After serious discussion with the prosecution regarding the credibility of their complainant and her motive to fabricate a rape allegation, the government agreed not to charge our client. Our client was given a General Officer Memorandum of Reprimand for fraternization.

No Sexual Assault Charges were preferred.