This case represents a prime example of how Judge Advocates, Commanders, and Convening Authorities often lack the backbone to challenge bogus claims of sexual assault refuse to prosecute baseless allegations.

After charges were preferred and evidence collected, DNA was collected and sent to the lab for testing. The results showed that the alleged victim’s semen was found in the accused anus!

Despite the overwhelming forensic evidence that destroyed the government’s case, the “victim’s” credibility and the integrity of the government’s charging decision, the prosecutors marched blindly forward and took the case to trial.

The government denied Mr. Bilecki’s request for a defense DNA expert, even though they flew their own expert out to the trial from Georgia to try to explain the findings.

Fortunately, our client had the financial resources to retain one of the nation’s leading DNA experts to assist the defense and confirm the findings. 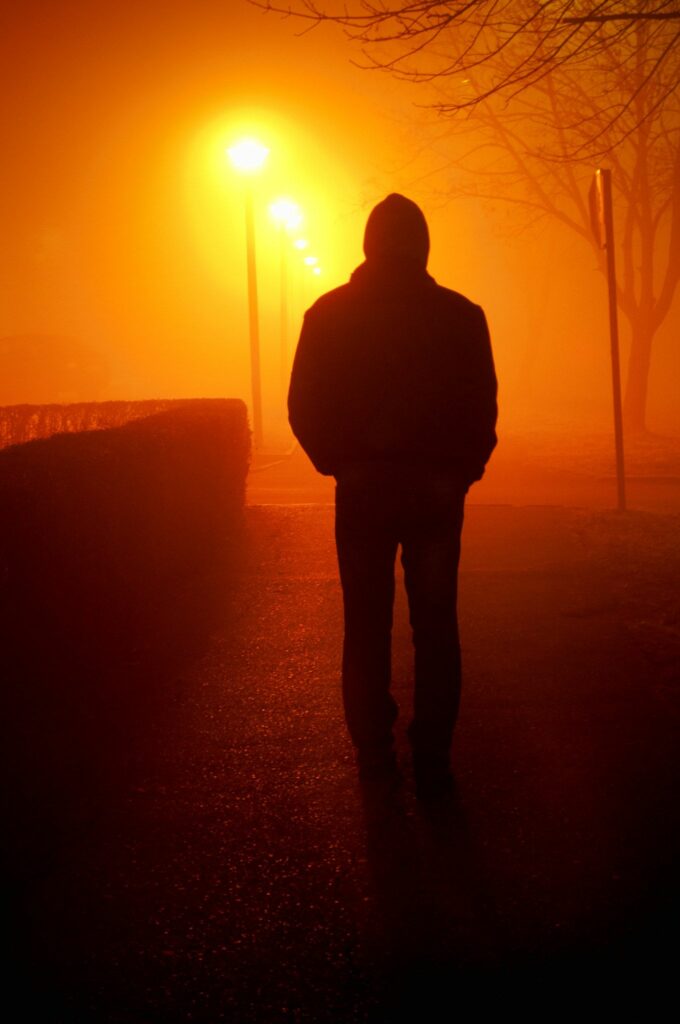 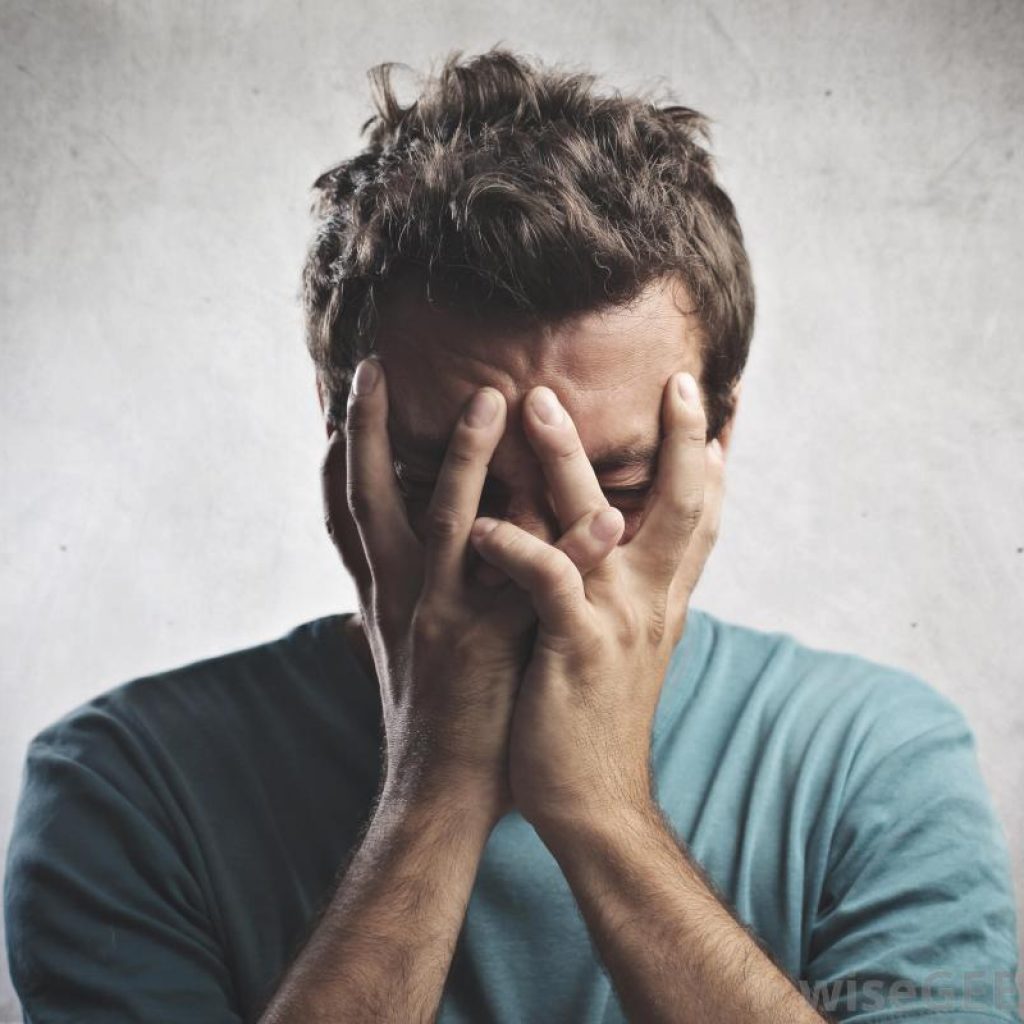 Instead of accepting the fact that our client was falsely accused and wrongfully charged, the prosecution changed their case theory. They now claimed:

The case was so ridiculous it wouldn’t pass the laugh test, but the government still went forward to trial with their theory, thinking, or hoping, that it would explain how the alleged victim’s semen was found in the accused’s anus.

Despite this incredulous madness, the defense was steadfast in its investigation of the “victim” and obtained forensic data from the alleged victim’s cellular phone, including quite a bit of homosexual pictures. The call record showed that he was making phone calls and texting the entire night, even after the time he claimed he was passed out drunk from three beers.

Mr. Bilecki, relentless throughout the trial, exposed both the alleged victim as a liar, and the government as biased abusers of the accused’s constitutional rights for taking a case to trial that should have never seen the inside of a courtroom. The military jury saw right through the government’s case and acquitted Mr. Bilecki’s client of all charges and specifications.