A service member of the U.S. Armed Forces who, with intent to commit a criminal offense, enters another person’s property without the owner’s consent will face charges under Article 130 of the UCMJ.   If you or a loved one has been accused of housebreaking, more charges will likely follow. The act of simply walking into another person’s property could ultimately land you in prison for years if you aren’t careful.

Are you being accused of housebreaking and other criminal offenses? Make one call to Bilecki Law Group and protect your military career and future TODAY.

Every article of the UCMJ requires prosecutors to prove beyond a reasonable doubt a handful of critical assumptions—known as elements—to convict a service member of a crime. To convict you of housebreaking, prosecutors will attempt to prove the following two elements:

Court Martial Lawyer for Article 130 of the UCMJ: Strategies and Tactics

Like burglary, every housebreaking charge requires proof that you intended to perform a separate criminal offense. Therefore, undermining the government’s narrative of your intentions remains a top priority. We’ll also pursue defense strategies which contest your presence at the property and/or show negligence/incompetence on the part of law enforcement to properly handle evidence in your case.

Charges of housebreaking may only be the tip of the iceberg. Do not wait until it’s too late. Contact Bilecki Law Group right away for a free consultation into your case.

You’ve fought honorably for your country. Now let our attorneys fight for you. Bilecki Law Group has been protecting the interests of service members from charges under the UCMJ. We’ve snatched victory out of the jaws of defeat time and time again. And we have the case history to prove it.

Bilecki Law Group will help you fight back against charges under Article 130: Housebreaking 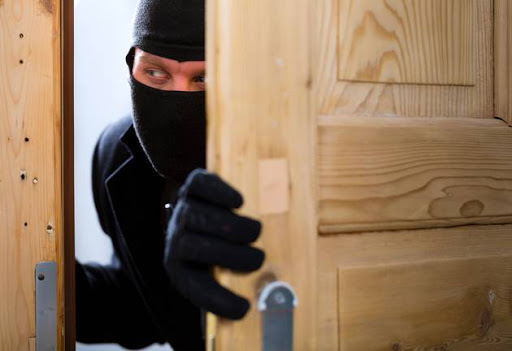 What Is the Maximum Possible Punishment for Housebreaking?

The maximum punishment under Article 130 includes:

What Is the Difference Between Burglary and Housebreaking?

Housebreaking is similar to a burglary in that a service member entered into a home without permission with the intent to commit a crime. That, however, is the extent of burglary’s connection with housebreaking.   In every other respect, housebreaking is considered the more general or less severe criminal offense: