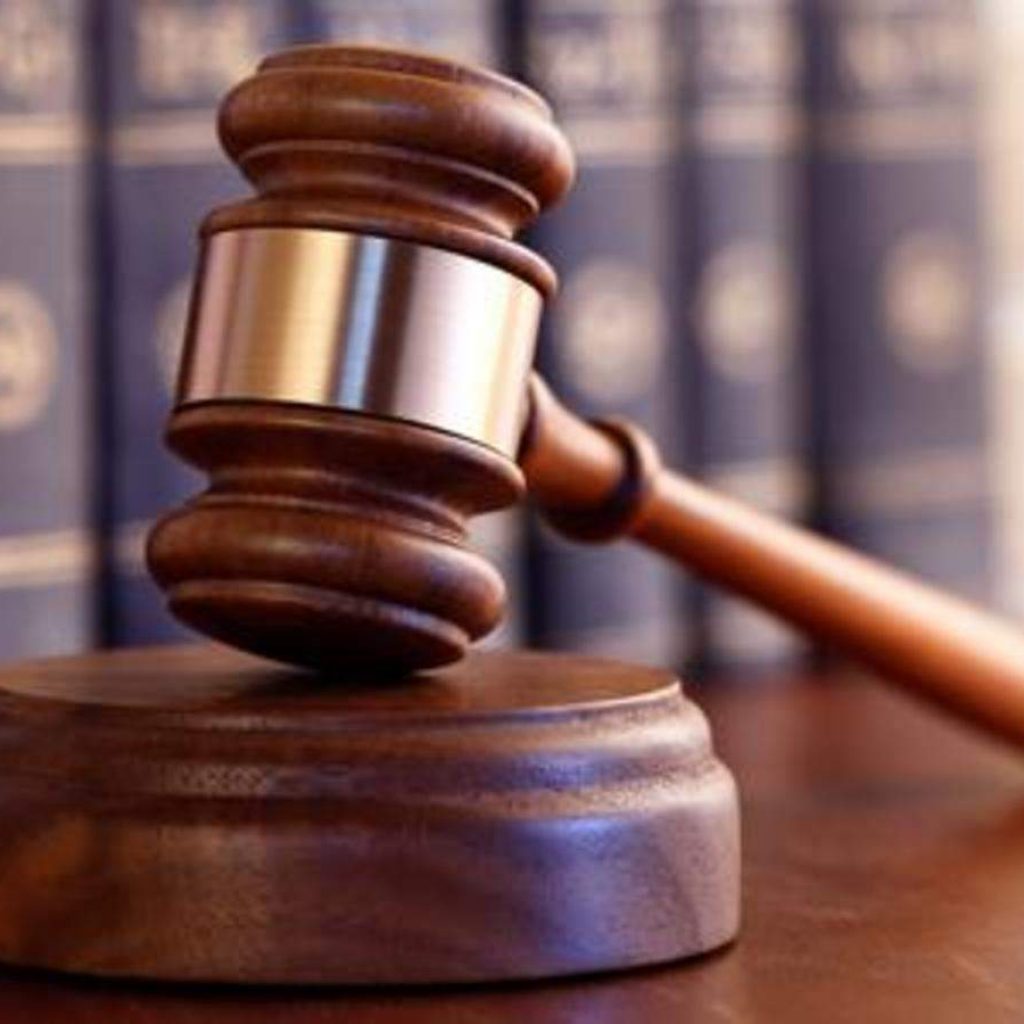 A retirement-eligible Sailor was charged with using fraudulent lease documents from the Philippines to establish the idea that his family was living in significantly more expensive housing in Manila than they were actually living in.

With his retirement on the line and potentially facing a court-martial, the Sailor turned to Mr. Bilecki to defend him. Our initial investigation revealed that the OHA (Overseas Housing Allowance) discrepancies were discovered by an NCIS audit of service members claiming OHA in the Philippines; however, our client was not provided any documentation of the investigation (charges had not yet been preferred).

Based on our investigation, we knew that these charges would be nearly impossible for the government to prove without obtaining visas for a significant number of Filipino witnesses to testify in the States, which is a nearly impossible task. We also knew that the government’s only other option would be to attempt to take depositions of the Filipino witnesses at the US Embassy in Manila.

Having previously gone down that road on other cases, we knew just how difficult of a task that would be for the government. We leveraged the information we learned from our independent investigation and educated the prosecutors on how difficult this case would be to prove at trial.

The prosecution relented to our position, and no court-martial charges were preferred against our client.