Doing what many attorneys and critics said would be impossible, Mr. Bilecki fully walked (found not guilty) an Army Specialist who was alleged to be Korea’s biggest spice and ecstasy manufacturer and dealer and who allegedly ran and oversaw a large-scale criminal drug organization.

In this case, CID had been investigating a spice and ecstasy distribution ring for the better part of a year. Through the use of informants, warrants, and searches, CID began to target our client as the main manufacturer, supplier, and dealer for the majority of the spice that was being sold in Korea.

By the time this client was charged, the evidence looked overwhelming – the product of one of the largest CID drug investigations in Korea in nearly a decade: This Soldier needed the biggest hired gun he could find to defend him.

Mr. Bilecki was retained for his expertise in defending complex drug cases and was presented a mountain of evidence and what looked to many like an unwinnable case 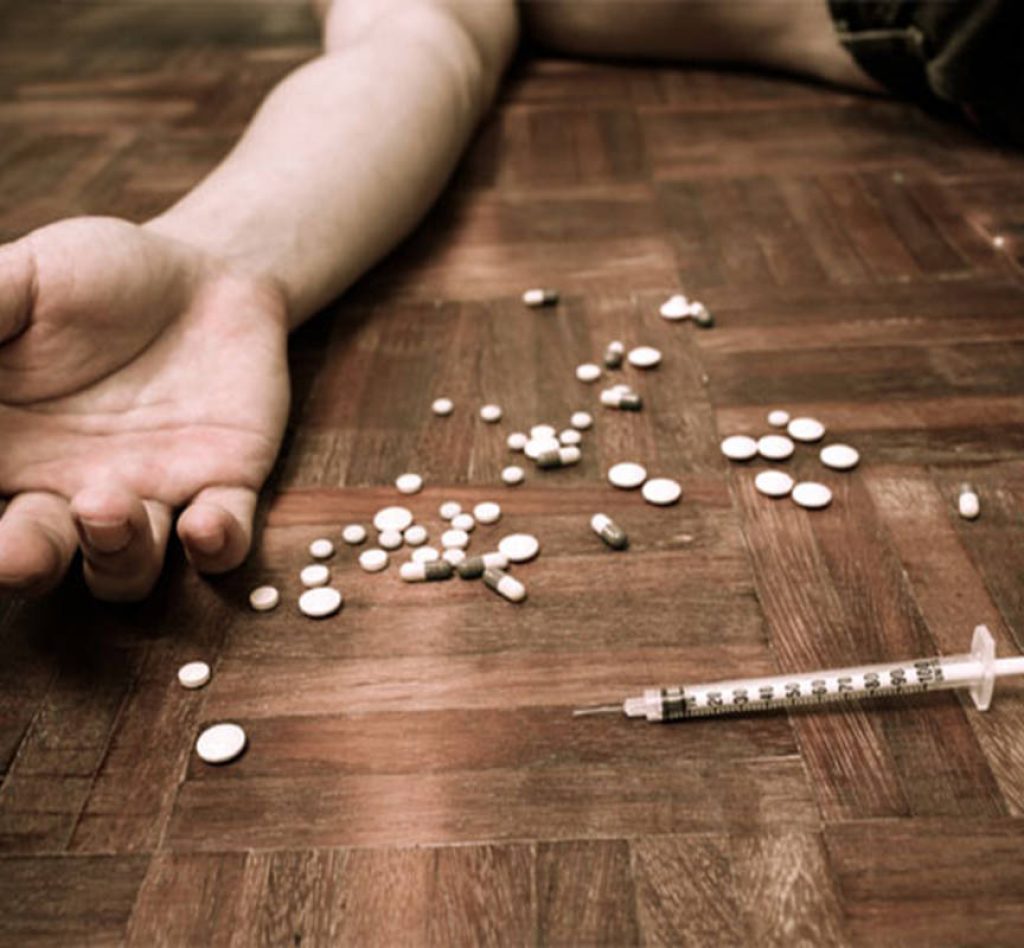 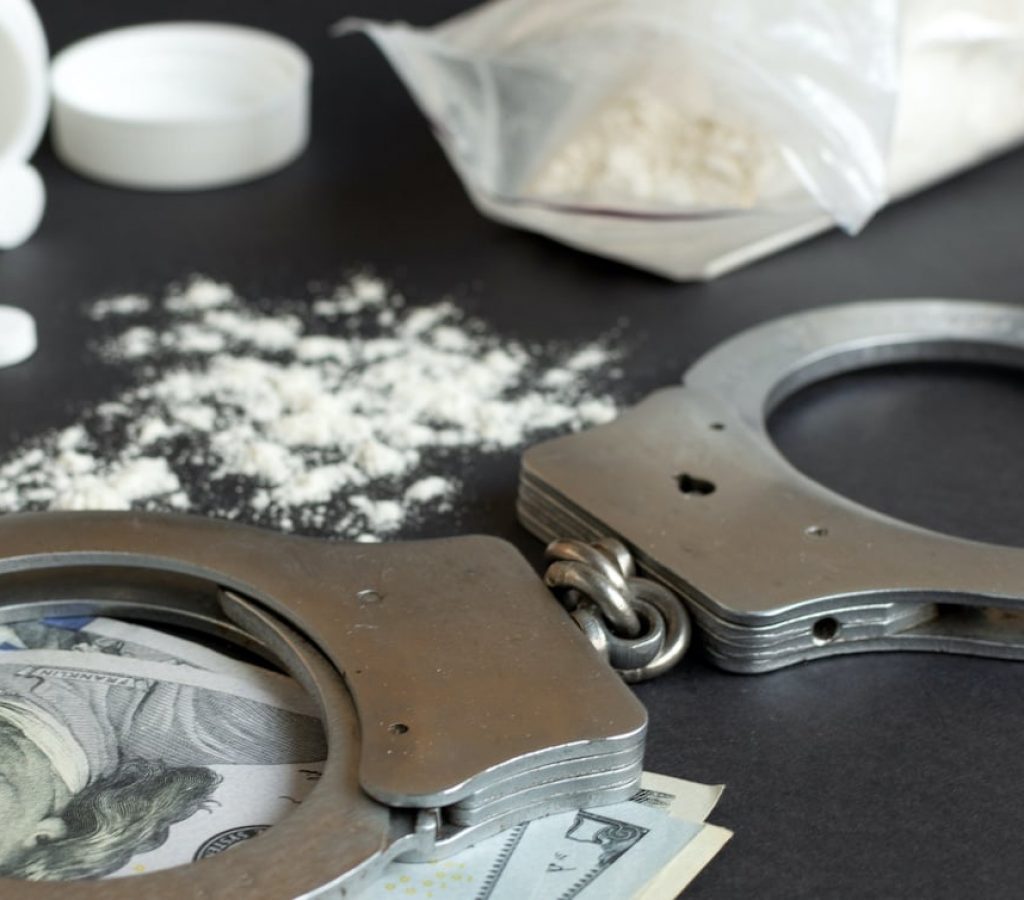 This evidence included over a dozen informants and snitches who were willing to cut deals in exchange for testimony against our client, attempted controlled buys, financial records of our client, evidence that our client was allegedly purchasing kilos of raw herbal material to manufacture bulk quantities (kilos) of Spice, evidence of scales, drug manufacturing paraphernalia, and actual un-bagged spice containing JWH-210 found in our client’s home.

In order to make their case, the government “bought testimony” by charging nearly every Soldier who allegedly worked for or purchased drugs from our client, then offering them plea deals in exchange for their testimony against our client – so long as it was the testimony they needed to get their conviction.

Gearing up for trial, Mr. Bilecki put enormous pressure on the government and began conducting background investigations into the snitches who would be testifying against our client so that we could expose them as liars during the trial.

At trial, Mr. Bilecki relentlessly cross examined the government’s main snitch and exposed the fact that the prosecutors brought her out of prison and over to their office on numerous occasions to coach her testimony and ensure that her testimony fit their theory of the case.

Mr. Bilecki also exposed that this “witness” was initially facing over 150 years in confinement but the government cut her a deal for 5 months if she snitched on our client. In addition to calling the testimony of the snitches into question by demonstrating their self-interested motivation, Mr. Bilecki put up a strong defense and was able to keep many of the most incriminating pieces of evidence out of court or was able to explain them away in a manner which did not support our client’s alleged criminality.

Finally, Mr. Bilecki went on the attack and put the government prosecutors on trial for attempting to obtain a conviction with the “bought testimony” of convicted liars and felons.

After nearly a year of investigation and five full days of trial, our client was found not guilty of all charges and specifications and is still proudly serving in the United States Army.