In this case, the government believed an Airman to be the mastermind behind a large-scale larceny ring responsible for the theft of over $10,000 worth of items from the NEX. Unfortunately for the client, a CCTV showed him switching price tags on items, and he and his fellow Airman were stopped and questioned by NEX security. The Airman wisely invoked his rights, but his buddy was not as street smart and provided statements incriminating the Airmen. Those statements led investigators to an extensive investigation into a large-scale conspiracy and larceny operation amounting to over $10,000 of stolen property.

Law enforcement pressured numerous other involved Airmen involved, who eventually snitched on the defendant. Despite what appeared to be damning video evidence, and extensive snitch testimony, Mr. Bilecki’s client refused to be an informant and snitch, turned down all deals to plead guilty and the case went to trial.

Prior to trial, Bilecki has his team of investigators conduct extensive background investigations into the snitches, and learned that several of them had criminal records, and also that they sold narcotics and were involved in other criminal conspiracies. 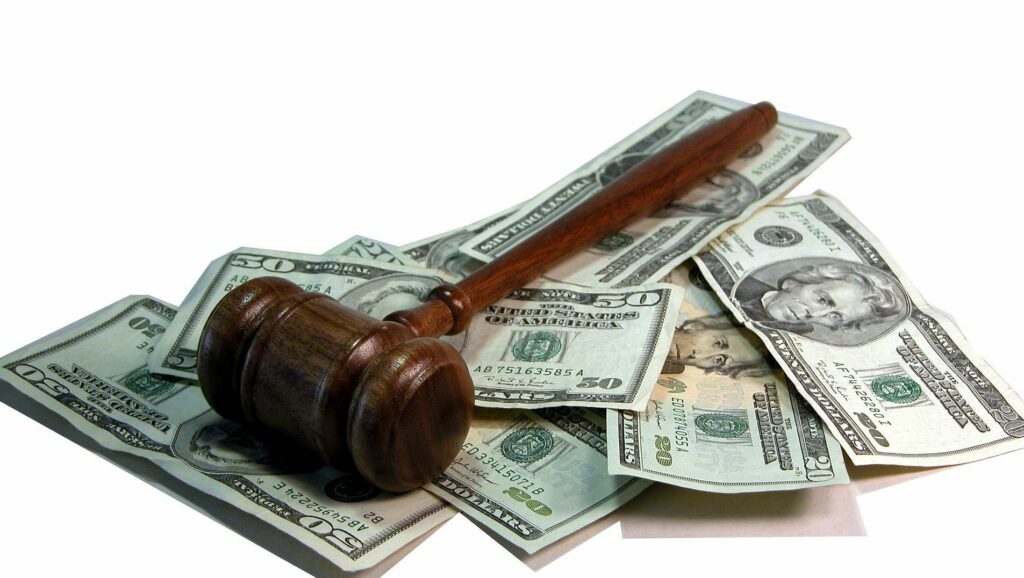 At trial, the powerhouse Bilecki team essentially put on a clinic on how to cross-examine snitches and exposed the government informants as liars whose testimony was bought through immunity and promises of leniency. At the end of the trial, the Airman was found not guilty of all of the felony charges against him, and only found guilty of stealing, and conspiracy to steal, a Polo shirt. He received a one-grade reduction and a reprimand and no punitive discharge.