In United States v. Dorsey, 16 M.J. 1 (C.M.A. 1983) the Court of Military Appeals (CMA, now CAAF) directly dealt with the issue of when evidence of a victim’s sexual history or predisposition is required by the Constitution to be admitted.

Citing Davis and Valenzuela-Bernal, the CMA echoed the Supreme Court’s sentiment that if evidence of an alleged victim’s sexual history is “relevant, material, and favorable to the defense,” it is required to be admitted pursuant to MRE 412’s “constitutionally required” exception.

Since Dorsey, other court decisions have further elucidated when defense evidence of the victim’s sexual history or predisposition is “constitutionally required.”

In United States v. Jensen, 25 M.J. 284 (C.M.A. 1987), the CMA ruled that an accused’s testimony that he saw the alleged victim consent to sex with another man was material, relevant, and favorable to the defense’s effort to demonstrate that the accused reasonably believed the victim was amenable to the accused’s sexual advances. 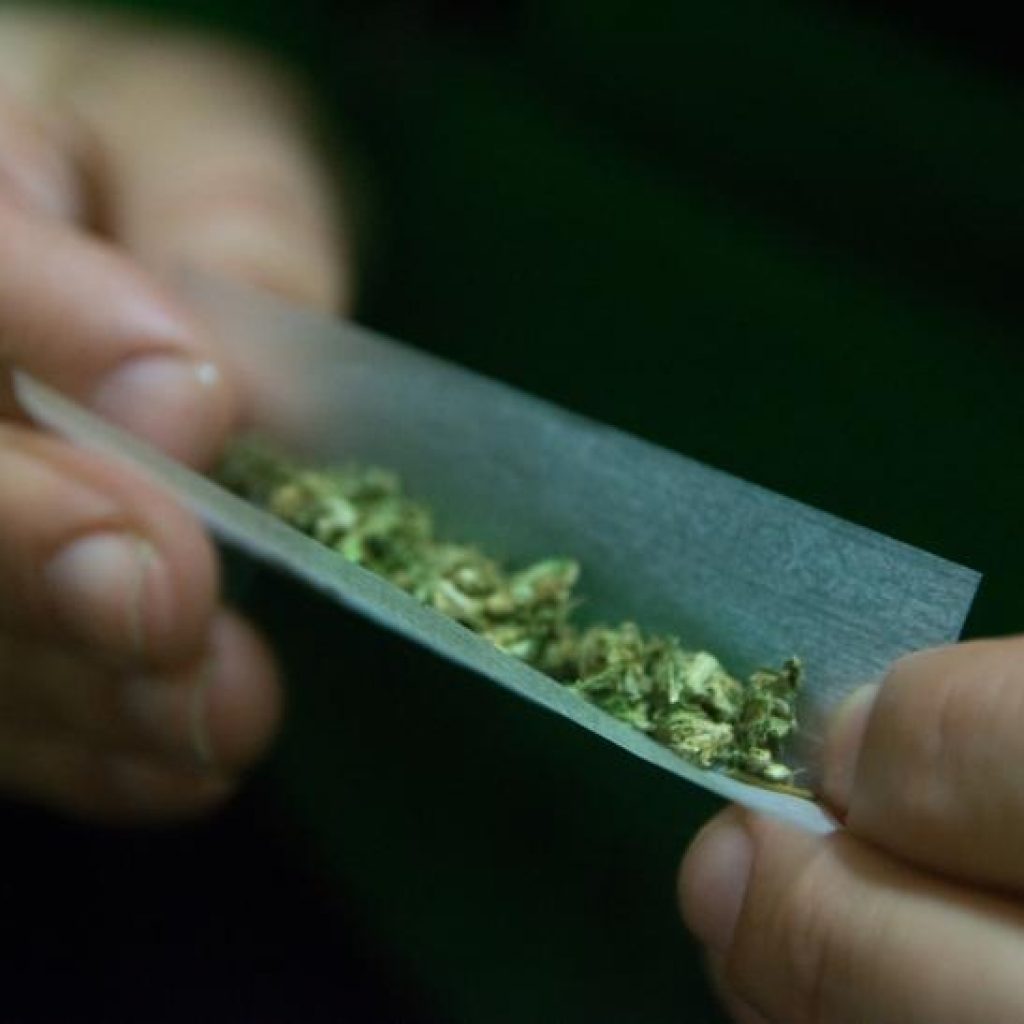 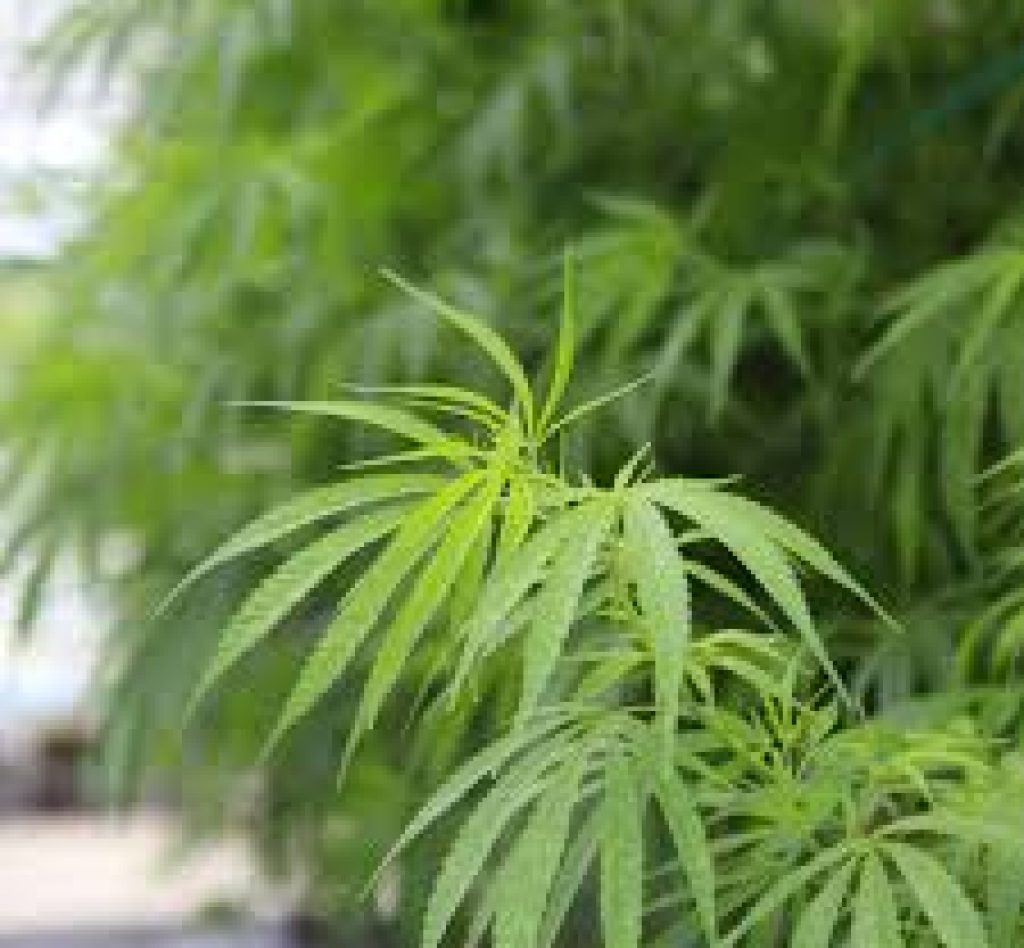 In United States v. Gray, 40 M.J. 77 (C.M.A. 1994), the CMA held that evidence that a 9-year-old girl engaged in sexual conduct prior to her alleged victimization by the accused was relevant and material to demonstrate that the girl had sexual knowledge “beyond her years” and that she was otherwise sexually active.

In United States v. Buenaventura, 45 M.J. 72, 73 (1995), CAAF held that evidence that an 8-year-old victim was previously molested by a third party in a manner very similar to the manner the accused allegedly molested her was constitutionally required due to the defense’s reliance on mistaken identity as its theory of innocence.

Our client was initially investigated and charged after a battalion-wide urinalysis in which our client’s sample was alleged to be adulterated.

Mr. Bilecki was retained in this case to keep our client from being convicted at a court-martial and receive a federal felony drug conviction.

After nearly five months of work on the case and negotiating with the government, Mr. Bilecki was able to keep the charges from going to a court-martial and secured an administrative separation for the client, resulting in no federal drug conviction.

If you have been charged with a sex crime and would like the legal advice of a Hawaii court martial military defense lawyer then you should contact us.