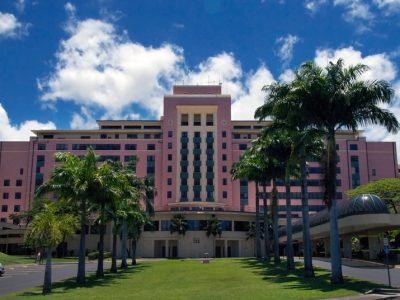 We all find our calling in life and for the men and women who serve the nation’s largest military hospital in the Pacific Rim, their calling is to save lives. Should we ever find ourselves in a war with a near peer rival in the Pacific, one can be certain that Triple Army Medical Center will play a key role in that conflict. As for the Bilecki Law Group, our calling is to save the careers, retirements, and freedoms of those service members facing a military court martial. However, don’t let the term medical personnel fool you into believe that the medical personnel stationed in Hawaii wouldn’t know how to get into the fight if needed. They have an obligation to protect the wounded and few Docs personify that better than World War 2 dentist Benjamin Salomon.

Captain Salomon joined the U.S. Army Medical Corps in World War 2 and found himself as the Regimental Dental Officer off the coast of Saipan in 1944. When the battalion surgeon was wounded during the fight for Saipan, Salomon volunteered to fill in at the aid station near the front lines. Now, the battle for the Mariana Islands was a pitched back and forth battle with the aid station resting no more than 50 yards behind the front lines at times. As the battle raged on, the aid station began to be flooded with wounded and the dentist was doing his best to keep up.
That’s when he noticed a Japanese soldier bayoneting a wounded soldier near the tent. Salomon dropped the surgical tools and picked up a rifle to make short work of the enemy. That’s when he noticed other Japanese soldiers climbing under the tent. He shot three more, bayoneted another and butt stroked one in the stomach before unleashing another round. It was clear the position was being overrun and Salomon wasn’t going to let the enemy harm his patients. 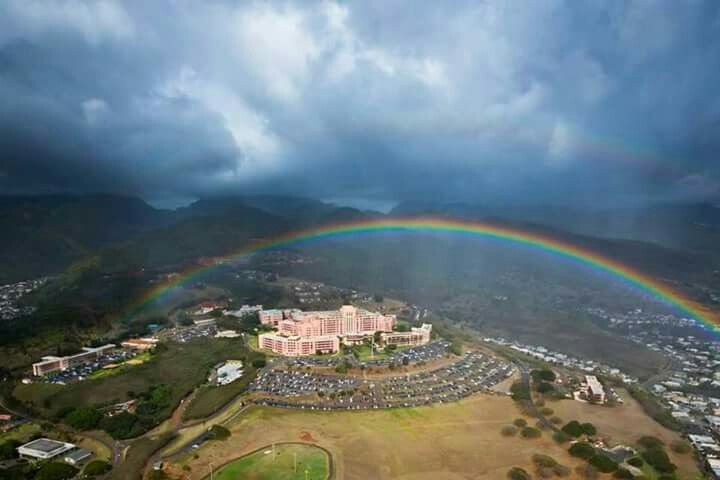 Salomon ordered the wounded and all others to make haste for the regimental aid station further back. Salomon headed to a machine gun position that had been overrun and this was the last time anyone saw the good dentist alive. When the position was retaken a few days later, they found Salomon slumped over the machine gun with over 98 dead Japanese soldiers in the field in front of him. Salomon had been shot 76 times along with multiple bayonet wounds as it seemed the Japanese took exception to the carnage he levied upon them.
Remarkably, Salomon would have to wait nearly 60 years to receive the Medal of Honor because, at the time, it was against the Geneva Convention for medical personnel to take up arms. That’s right, the man who gave new meaning to the phrase, “the doctor will see you now” was in violation of existing military law at the time. Those laws have since been relaxed to allow medical personnel to protect the wounded, but at the time, that was the law. Now, are there any among us who thinks Captain Salomon was in the wrong? So let’s talk about the UCMJ and military law.
0 +
Years of Experience
0 +
Court Martial Verdicts
0 +
Service Members Represented
0 m+
Miles Traveled

The UCMJ Does Not Always Get It Right

Laws are written by humans and as such, they are not infallible. The UCMJ serves a great purpose in allowing commands to instill military discipline and good order among the ranks. However, the UCMJ isn’t perfect and it’s not even close as to whether or not commands always get it right when they choose to wield it. An imperfect law in the hands of imperfect humans can lead to some terrible consequences. That’s why every person who wears the uniform needs to have access to a staunch military court martial defense.
It may not be you today, but the UCMJ could come your way looking to wreak havoc like Salomon did on the Japanese tomorrow. The UCMJ is an amazing tool, but when wielded improperly it can be a cruel friend. Bilecki Law Group founder and namesake, Tim Bilecki, spent years inside the military justice system as a senior defense counsel for the Army and was a civilian defense counsel based out of Hawaii for another decade after. He saw first hand what happens when Soldiers fail to fight back and as such, he organized his entire law firm around taking the fight to the military justice system.

What Type of UCMJ Charges Does The Bilecki Law Group Defend?

The bottom line is that if the military justice system can charge you with it under the UCMJ, we can likely put together a staunch defense to give you a fighting chance. Below you’ll find a list of charges and though it is not comprehensive, you’ll see that even the most serious of charges don’t scare us off. If a dentist can hold the line in front of a horde of approaching Japanese soldiers, then we need to live up to our calling to defend your career and let the odds be damned.
UCMJ Article 120 or Article 134 (Sex offenses)
These cases can include rape, sexual assault, aggravated sexual assault, abusive sexual contact, sexual assault of a minor, indecent viewing, indecent recording, forcible pandering, indecent exposure, and other Article 120 and Article 120(c) offenses. Here at the Bilecki Law Group, we believe in justice and will be the first to tell you that victims of sexual assault deserve justice. We’ll also be the first to tell you that prosecuting an innocent Soldier is not justice. The new emphasis on rooting out sexual assault in the military is well intended, but it is quickly leading to an atmosphere where an allegation is all it takes to end a career. Moreover, there is often more to the story than the allegation itself. If you are innocent of these charges, you need to fight like an angry dentist on a hot Pacific night. Hold the line. Don’t give up. Fight.
UCMJ Article 121 (Fraud and Larceny)
We defend cases such as conspiracy to defraud the military, BAH fraud, OHA fraud, extortion, larceny, wrongful appropriation, and more. Court martial lawyer Tim Bilecki used to live and manage a law firm in Hawaii for over a decade, we understand that living in Hawaii is expensive. Unfortunately, that can cause some good men and women to play a little lose with BAH. BAH fraud is one of the more common charges we defend out of Triple Army Medical Center and there is often more than meets the eye to the charges. We believe that our men and women in uniform are more than the sum of charges against them. You can fight BAH fraud charges and you need to seek counsel before you admit guilt.
UCMJ Article 128 (Assault and Violent Crime)
We represent service members facing charges including murder, manslaughter, aggravated assault, assault, and cases involving self-defense and defense of another. Somewhere at Triple Army Medical Center, there is a dentist reading the story of Captain Salomon and getting motivated. Just don’t get so motivated that you try to take on a squad of Marines from K-Bay out in town tonight. Look, military fights happen and unfortunately, they can spiral out of control quickly. When someone grabs a pool cue, beer bottle, or chair, the charges can quickly escalate. We instill the fighting spirit in our men and women who wear the uniform and our medical personnel are not any different. A fight shouldn’t be the end of your career and certainly not while we have looming threats rising in the Pacific Rim.
UCMJ Article 112a (Drug Crimes)
We defend cases involving drug possession, drug distribution, drug importation, drug manufacturing, drug trafficking, positive urinalysis cases, tampering with urinalysis cases, and more. These cases often involve illegal controlled substances such as marijuana, LSD, methamphetamines, cocaine, ecstasy, molly, opioids, analogues, and more. Hawaii has a fairly substantial sized problem with illicit drug use and this is one of the more frustrating cases we see. Oftentimes, it is a civilian that leads our military personnel into some trouble with drug use and those civilians rarely get so much as a slap on the wrist. Meanwhile, it’s our men and women in uniform who have to stand tall before the UCMJ. These are charges you should fight and let’s get the full story out into the light.
Punitive Articles of the UCMJ 77-134 (Military Specific Offenses)
These include charges such as fraternization, unauthorized absence (AWOL), disobeying a lawful order, conduct unbecoming an officer, and much more. If a military lawyer were standing beside Captain Salomon that night and advised him that it was “illegal” for him to fight back, do you think Salomon would have listened? Look, we understand the UCMJ exists for a reason. We just believe that there is more to the story and you shouldn’t lose a career, retirement, or your freedom over a silly charge.

Fight For Your Career When the UCMJ Comes Your Way

Far too often, we see good men and women who feel the honorable thing is to lay down and accept what military prosecutors throw their way. This speaks to their humility and spirit of service, but it is the wrong approach. It is no more wrong for you to stand up and fight for your career than it was for the good dentist to man the machine gun that night. We’ve defended many cases out of Triple Army Medical Center over the past decade, and while Bilecki has moved to Tampa, Hawaii will always be like a second home to us. We want to continue our winning court martial defense legacy at Tripler.
The truth is that we have clients fly us in from all over the world to defend them during trial by court martial and we’d be happy to fly back to Hawaii for you. Let’s face it, there are certainly worse places to travel. If you are under investigation or facing a court martial, reach out to us. We’ll always shoot you straight as to what you’re facing and as long as you are willing to fight like an angry dentist, so are we. Until then, thank you for what you do to heal both the physical and mental wounds our warriors face and a special salute to all of you motivated dentists and doctors out there just looking for a chance to get into the fight.