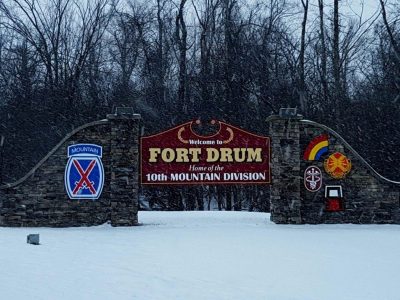 To be clear, we are not suggesting that soldiers at Fort Drum engage in recreational drug use under the hopes of receiving the Medal of Honor. As far as legal advice goes, that would rank near the bottom. However, we are pointing out that Fort Drum rests just across Lake Ontario from the birthplace of a soldier who did, in fact, admit that he was stoned out of his mind when he earned the nation’s highest military honor. Peter Lemon stands as the only Canadian born recipient of the Medal of Honor and his place in military history is unique for many reasons.
During the early hours of April 1st, 1970, Fire Support Base Illingworth came under direct assault by a numerically superior force of NVA soldiers. An early barrage of rockets had taken out their communications array which left Lemon and his fellow soldiers to fight it out against 2 to 1 odds. Lemon rushed to his fighting position and began gifting violence to the enemy like it was NVA Christmas. He fired until his weapons malfunctioned and then immediately turned to lobbing grenades at the enemy who were threatening the perimeter.
At this point enemy soldiers were in the wire which led Lemon to dispatch the final enemy with his bare hands. That’s when an ammunition depot exploded and sent hot metal throughout the area. Lemon carried a wounded soldier to the aid station and then ran right back into the fight. As the third wave of NVA soldiers came through the wire, Lemon mounted a machine gun and thought completely exposed to the enemy, he fired at the cyclic rate until he passed out from his own wounds. 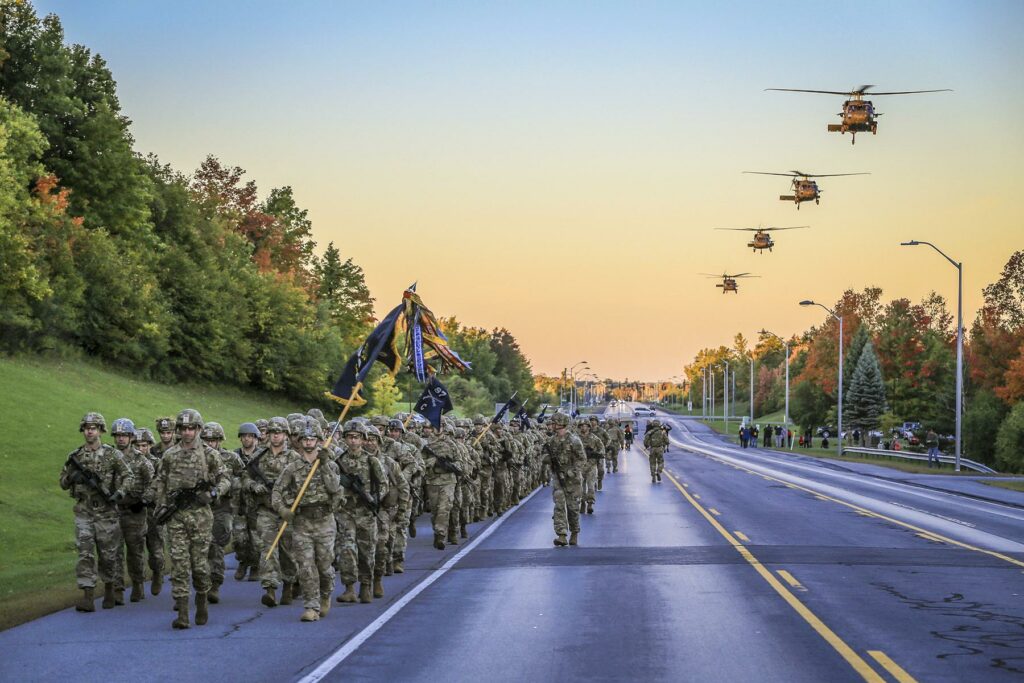 When he awoke in the aid station, he found out that his gallant stand turned the tide of the battle and potentially prevented the American position from being overrun. Which is remarkable, because Lemon admitted that he was high as a kite throughout the entire battle. Lemon and his friends had spent the evening smoking marijuana and it was only the NVA assault that threatened his high. For his actions that day, Peter Lemon would be awarded the Medal of Honor and a unique place in both military and stoner history.
0 +
Years of Experience
0 +
Court Martial Verdicts
0 +
Service Members Represented
0 m+
Miles Traveled

Once again, we tell this story for many reasons, none of which include encouraging you to do drugs and pick up a Medal of Honor in the process. However, we do tell the story to emphasize that a drug charge under the UCMJ may not tell the full story of one’s service to their country. The military justice system tends to look at any investigation or court martial proceeding as a permanent scarlet letter. Here at the Bilecki Law Group, we believe that each service member is more than the sum of charges against them.
Peter Lemon’s candor highlights this dichotomy well and his character was further displayed by the fact that he refused to wear his Medal of Honor for many years. He was angry by the fact that his unit was essentially used as bait for the NVA and he felt that his lost friends deserved equal awards of gallantry. Lemon only relented and began to wear the honor if he could do so on behalf of those friends. Gallant men of good character make mistakes sometimes and yet, those flawed men may very well be exactly what this nation needs in a fight.

The Bilecki Law Group is a boutique law firm that specializes in at-trial courtroom defense during a court martial. We’ve defended some of the most serious of charges under the UCMJ and more importantly, we know how to win those cases. That’s because we understand that the military justice system would rather not take the case to trial because they would rather take the easy win. If, however, you are willing to fight like a stoned Peter Lemon on a hot Vietnam night, you just might wake up free and clear. Once again, don’t actually show up to your court martial stoned. We’re hoping you can follow the analogy here without adding an extra charge for us to defend. So, what types of cases do we defend?
UCMJ Article 120 or Article 134 (Sex offenses)
These cases can include rape, sexual assault, aggravated sexual assault, abusive sexual contact, sexual assault of a minor, indecent viewing, indecent recording, forcible pandering, indecent exposure, and other Article 120 and Article 120(c) offenses. The United States military is rightly and justly trying to address the prevalence of sexual assault within the ranks. Unfortunately, this has led to a culture where an allegation is taken for proof and career’s can be ruined. You can support a victim’s right to pursue justice without admitting guilt when you know that you are innocent. An aggressive military prosecutor may like to indicate that guilt is a forgone conclusion, but that’s just to get you to plead. If you know that you are innocent, then you need to fight and get the whole story out for all to see. If you are innocent, please fight like it.
UCMJ Article 121 (Fraud and Larceny)
We defend cases such as conspiracy to defraud the military, BAH fraud, OHA fraud, extortion, larceny, wrongful appropriation, and more. It is a discernible truth that a soldier with the capacity for inexplicable gallantry like Lemon may very well fight just as hard to provide for their family. BAH fraud is often how we see that play out and there is always more to the story. Getting married just so you can get off base and get a little BAH is not a wise strategy. That being said, there are many lifelong marriages that have resulted from such a plan. Military investigators don’t always believe it to be so, but the truth will set you free. Just be sure that if you did marry an exotic dancer you just met 24 hours ago, that you know her by her full name and not her stage name.
UCMJ Article 128 (Assault and Violent Crime)
We represent service members facing charges including murder, manslaughter, aggravated assault, assault, and cases involving self-defense and defense of another. Something tells us that if the NVA could have prosecuted Peter Lemon for his use of extreme violence that night, they would have tried to do so rather than fight him outright. Soldiers at Fort Drum fight from time to time and unfortunately, those fights can lead to some very serious charges. What starts out as a shoving match turns into an all out brawl with a beer bottle or chair and now, one’s career hangs in the balance. Soldiers are trained to fight, it’s what they do. Stoned or drunk, if you’ve found yourself facing such charges, give us a call.
UCMJ Article 112a (Drug Crimes)
We defend cases involving drug possession, drug distribution, drug importation, drug manufacturing, drug trafficking, positive urinalysis cases, tampering with urinalysis cases, and more. These cases often involve illegal controlled substances such as marijuana, LSD, methamphetamines, cocaine, ecstasy, molly, opioids, analogues, and more. Fort Drum resides within New York State that has recently legalized recreational marijuana and right next to Canada which has done the same. Again, there are many reasons why the military would rightly prohibit drug use, but at some point, the military is going to have to reconcile the wave of legalizations. Then, you’ve got men like Peter Lemon to consider.
Punitive Articles of the UCMJ 77-134 (Military Specific Offenses)
These include charges such as fraternization, unauthorized absence (AWOL), disobeying a lawful order, conduct unbecoming an officer, and much more. Something tells us that smoking marijuana while deployed to a fire base isn’t the only violation of the UCMJ that Peter Lemon conducted, but the Medal of Honor tends to cover a multitude of sins. For the rest of you, you’re likely going to have to fight back against absurd prosecutions under the UCMJ.

How And Where to Fight Back Against Misuse of the UCMJ

The Bilecki Law Group is headquartered in sunny Tampa, Florida, but that doesn’t mean we won’t make the trip to snowy upstate New York for your defense. The truth is that military clients fly us in from all over the world to defend their cases. That’s because we have an aggressive defense that looks more like Lemon mounting a machine gun in Vietnam rather than a defense huddling in a bunker asking the prosecutors to play nice. We fight for you because you understand your career, retirement, and even your freedom may be on the line.
We also reaffirm our belief that any soldier is more than the sum of charges against them. Had the NVA never attacked that night, any officer could have tried to bring him up on charges for drug use. Yes, drug use was common in Vietnam but that didn’t make it legal under the UCMJ. It took the fight of his life to show what kind of man he was and the character he possessed. The fact that he was high as a kite when he made his gallant stand does not diminish that character one bit.
If you are facing a court martial or are currently under investigation, reach out to us for a free consultation. We’ll shoot you straight and be honest as to exactly what you are facing. Then, so long as you are willing to make a gallant stand for your career and your reputation, so are we.