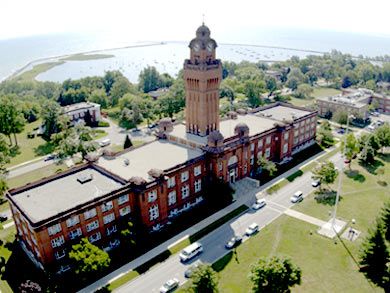 Naval Station Great Lakes Is Where Careers Begin, But They End With Abuse and Of The UCMJ 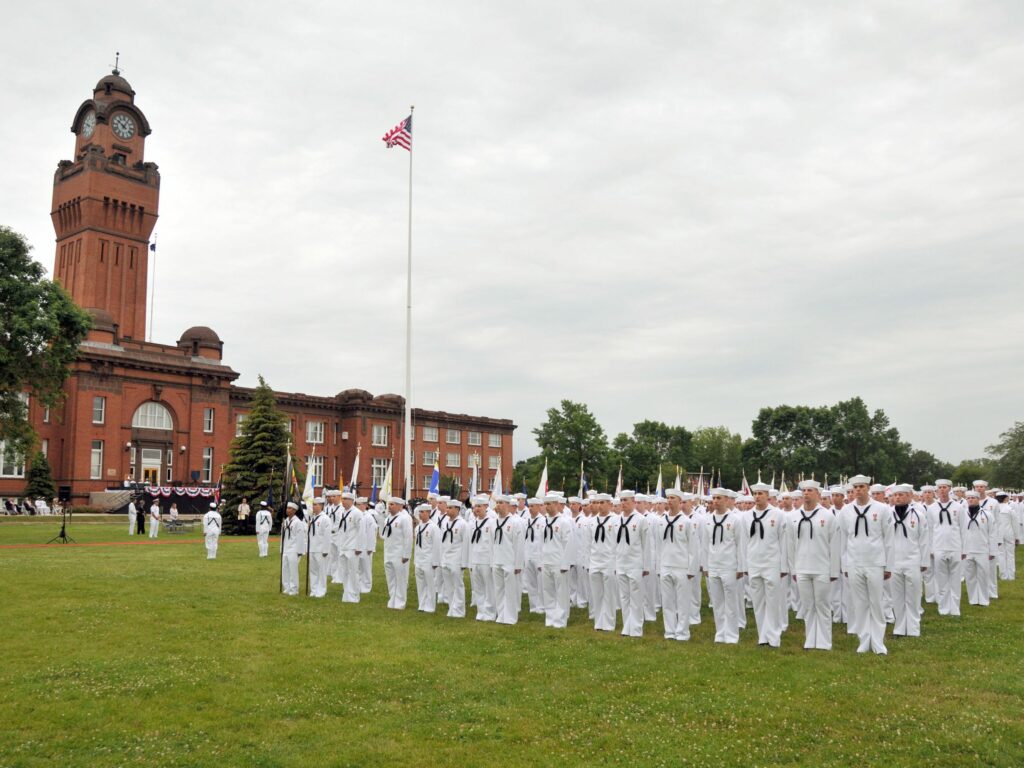 The USS Iowa took evasive maneuvers to the point that Roosevelt’s wheelchair had to be steadied as the ship turned hard to avoid the torpedo which eventually detonated some 3,000 yards astern of the Iowa. The USS Iowa then turned its guns to the Willie D. Porter while they attempted to understand what just happened. So what did happen? Chief Torpedoman Lawton Dawson failed to remove the torpedo’s primer prior to the drill.
The USS Willie D. Porter was unceremoniously disinvited from the secret mission and ordered to Bermuda for an investigation. When the cause was discovered, Dawson was sentenced to hard labor. Remarkably, this sentence was eventually reduced upon direct intervention by FDR himself upon learning of the punishment. Even though Dawson almost inadvertently killed him, even the President of the United States could recognize human error when he saw it.
0
Years of Experience
0 +
Total Attorney
0 +
Happy Clients
0 %
Success Rate

The reality is that the UCMJ gives commands the ability to exert control and enforce military discipline. This is a good and righteous use and we at the Bilecki Law Group support the intent. The problem is when command’s use and abuse the UCMJ to punish individual Sailors to protect their own careers. We were not on the Willie D. Porter that fateful day in 1943, but we are confident that there was an officer nearby who failed to discharge a duty of oversight given the high profile nature of the drill. Meanwhile, it was the enlisted man who paid in hard labor for his mistake.
No Sailor begins their career at Naval Station Great Lakes thinking that it will end in a court martial. The truth is that their career does not have to end in a court martial, not if they are willing to stand up and fight. We have no doubt that the military justice system at the time made young Dawson feel as if he had no choice but to accept hard labor and sadly, the military justice system has not evolved much. Hear me now, if you are facing investigation or potential court martial, your only choice is to stand up and give the military justice system exactly what it wants least and that is a fight.

What Kind of UCMJ Charges Can I Fight?

The cold hard truth is that if you can be charged for it under the UCMJ, then you can fight it. Yes, we suppose that includes inadvertently shooting a torpedo at the President of the United States. We don’t recommend it, but if that happens to you, give us a call. Below you’ll find a list of the types of charges that we defend and you’ll quickly see that we don’t scare easily. Clients fly us in from all over the world to defend them at trial and that’s mostly because we don’t back down. We put together a defense so aggressive, it’s almost a sin not to call it an offense.
UCMJ Article 120 or Article 134 (Sex offenses)
These cases can include rape, sexual assault, aggravated sexual assault, abusive sexual contact, sexual assault of a minor, indecent viewing, indecent recording, forcible pandering, indecent exposure, and other Article 120 and Article 120(c) offenses. The recruits graduation from Naval Station Great Lakes don’t realize it, but they are entering the military at a time where commands are trying to eliminate sexual assault from the ranks. While this is a noble cause, the unfortunate truth is that it is creating a climate where an allegation is being treated as proof of guilt. Careers and lives are being ruined because the military is using a sledgehammer for this campaign when they should use a scalpel. There is no justice served when innocent men and women are prosecuted. If you are innocent of these charges, your only recourse is to stand up and fight.
UCMJ Article 121 (Fraud and Larceny)
We defend cases such as conspiracy to defraud the military, BAH fraud, OHA fraud, extortion, larceny, wrongful appropriation, and more. Sometimes you accidentally fire a torpedo and sometimes you make a mistake filing for BAH and get charged with fraud. Either way you still need a staunch military court martial defense. BAH fraud is one of the more common charges we defend and believe us when we tell you that it doesn’t have to end a career. Sometimes it is an honest mistake and other times it is just a young Sailor trying to provide for his family. Either way, there is always more to the story and we make sure the entire story gets told.
UCMJ Article 128 (Assault and Violent Crime)
We represent service members facing charges including murder, manslaughter, aggravated assault, assault, and cases involving self-defense and defense of another. The truth of the matter is that fights happen in the military and it can start with something as simple as military banter gone awry. When news of the incident with the President and the Willie D. Porter got around, the ship was routinely greeting when coming into harbor or communicating with another ship with the line, “Don’t shoot, I’m a Republican!” That no doubt led to a fight or two while in port, but when a simple fight turns ugly, serious charges can result. This is especially true when a makeshift weapon like a pool cue or beer bottle gets involved. Fights happen, but it shouldn’t end a career if you are willing to take that fight to the military justice system.
UCMJ Article 112a (Drug Crimes)
We defend cases involving drug possession, drug distribution, drug importation, drug manufacturing, drug trafficking, positive urinalysis cases, tampering with urinalysis cases, and more. These cases often involve illegal controlled substances such as marijuana, LSD, methamphetamines, cocaine, ecstasy, molly, opioids, analogues, and more. We defend drug crimes and do so with pride, even if drugs are indeed involved. That is because most incidents involve a civilian who is the primary player and we know that civilian will face nothing more than a slap on the wrist. Meanwhile, it is our Sailors who must stand tall before the UCMJ. We can’t lose good men and women to these charges and certainly not while we have looming threats to this nation. You can fight and win drug charges, regardless of what the military prosecution will tell you.
Punitive Articles of the UCMJ 77-134 (Military Specific Offenses)
These include charges such as fraternization, unauthorized absence (AWOL), disobeying a lawful order, conduct unbecoming an officer, and much more. What’s frustrating about the punitive articles is that they are enforced with little consistency from command to command. Yes, we are confident that every command would punish Dawson for accidentally attempting to assassinate the President of the United States. Then again, the Commander in Chief’s own compassion for that mistake shows where there is room for discretion and judgement. Unfortunately, not all commands see it the same. Sometimes you need to fight just for the principle of the matter.

Where Does The Bilecki Law Group Defend Cases?

If you found this page, then there is a better than average chance that you are facing investigation or court martial out of Naval Station Great Lakes. You may see that our offices are in Tampa, Florida, but know that clients fly us in from all over the world to defend their cases. That’s Korea, Europe, the Middle East and beyond. So we consider Great Lakes right in the middle of our AOR and we’ll fly in to fight for you.
Clients fly us in because we specialize in at-trial courtroom representation. Founder and namesake Tim Bilecki served for years within the military justice system as a senior defense counsel for the Army and he can testify that the odds are stacked against you in that system. Now, as a veteran and civilian defense attorney, Tim can unleash a no holds barred defense for your career without fear of retribution from command.
If you are facing such a scenario, please reach out to us. We’ll always tell you the truth as to exactly what you are facing and as long as you are willing to fight, so are we. We can fight and most importantly, we can win. Mistakes happen in the military, but they don’t always have to cost someone their hard earned career, retirement, or freedom. Even if that mistake is inadvertently shooting a torpedo at the President. Young Sailors make silly mistakes, but that is not new news to the great men and women who train each generation of Sailors at Great Lakes. Thank you for what you are doing and call us if you run into a little trouble with the UCMJ along the way.