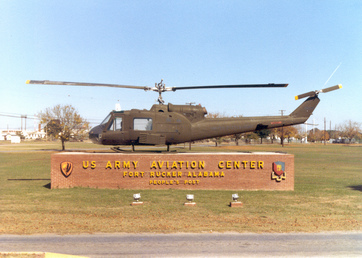 To be clear, there is nothing particular about Fort Rucker and the Soldiers who train there that makes them more prone to a military court martial. No, that honor goes to wherever the grunts are training. However, Army Aviation Soldiers see their own fair share of trouble with the UCMJ and a court martial is often not far behind. It’s a shame when a good Soldier gets left behind by the military justice system because Army Aviation routinely embraces the motto, “leave no man behind.”

Army helicopters routinely brave hostile conditions to retrieve their wounded and few men exemplify this motto Lt. Col Charles Kettles. In 1967, Kettles was the commander of the 176th Assault Helicopter Battalion when members of the 101st Airborne came under fire from a battalion-sized NVA force. Recoilless rifles, mortars, and machine gun fire poured down upon the men during this heavy ambush. Casualties began to mount and the call for resupply and reinforcements went out.
Kettles volunteered to lead the group of six Hueys and when they arrived, the Hueys became the center of the NVA’s attention. Some pilots wanted to drop their load and immediately head to the skies above. Kettles refused. He sat there patiently while taking fire until the wounded were loaded. When arrived back at the base, the call for more reinforcements came out. Despite knowing exactly where he would be heading and what was facing him, he volunteered for a second run.
This time, his helicopter would take significant damage while insisting the wounded be loaded up. Despite leaking fuel, he nursed the Huey back to base. Upon returning he then got word that the enemy was on the verge of overwhelming American forces and evacuation was needed. He again volunteered for another run into the kill zone. When all the men were loaded and the Huey was still taking heavy fire, Kettles headed back to base for what he thought was the final run. 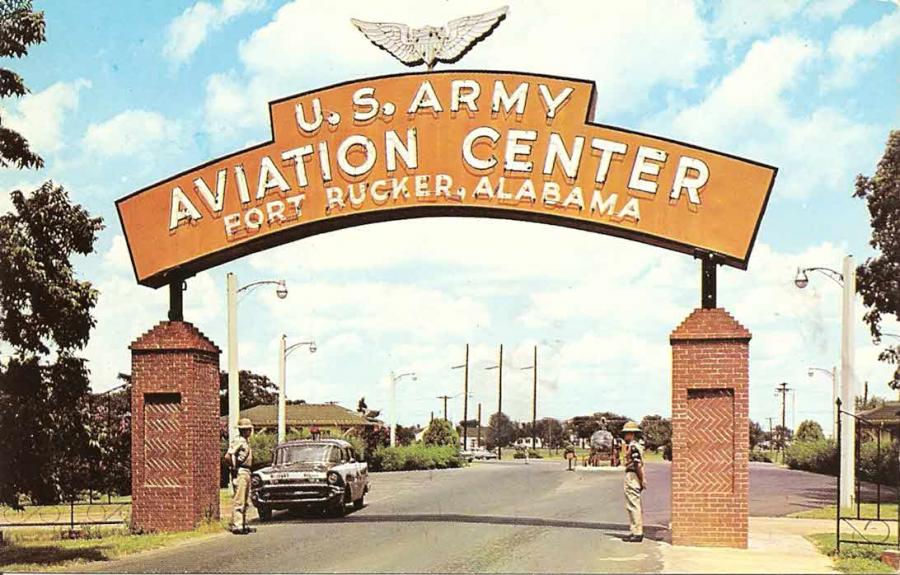 That’s when he got word that 8 men didn’t make it to the chopper in time. He passed off command to another Huey and then returned to the kill zone by himself. Not just one Huey for the enemy to fire on, Kettles landed, retrieved the men, and somehow took off one more time. For his actions that day, Kettles was only awarded the Distinguished Service Cross as some thought higher command didn’t want to highlight the disaster on the ground. However, after 50 years and multiple reviews later, Kettles was finally given his rightful place among Medal of Honor recipients.

Now, we tell that story to highlight what it looks like to leave no man behind. The military justice system has a terrible habit of asking the world of gallant men and then, at the first sign of legal trouble, they ditch them. Not on our watch and not as long as The Bilecki Law Group draws breath, we will fight for those men and their honor.
0
Years of Experience
0 +
Total Attorney
0 +
Happy Clients
0 %
Success Rate

Abuse and Misuse of the UCMJ Occurs at Fort Rucker

Again, not exclusively at Fort Rucker, but if you think any command across our great military gets it right every single time then you clearly have never been in the military. The military justice system and the UCMJ exist for the purpose of maintaining military discipline and order. That is its primary purpose and there are plenty of commands who believe a court martial, or a guilty verdict of an innocent Soldier is just as good as one for a guilty Soldier.

Combine that with the fact that command decisions are executed by imperfect humans and you have a Soldier who just got left out to dry by the very Army he or she was proud to serve. This is leaving a man behind for the sake of military discipline and we will have no part of it. The Bilecki Law Group will fight for those men and women, because those individuals do not deserve to bear the full brunt of the military justice system alone.

What Kind Of UCMJ Charges Can Bilecki Help Me Fight?

These cases can include rape, sexual assault, aggravated sexual assault, abusive sexual contact, sexual assault of a minor, indecent viewing, indecent recording, forcible pandering, indecent exposure, and other Article 120 and Article 120(c) offenses. Currently, the entire United States military is trying to reign in sexual assault within the ranks and we applaud them for it. However, it is having some unintended consequences that need to be addressed.
The culture has become such that an allegation is treated as proof of guilt and good men and women are getting wrongly charged. Yes, this is happening to both male and female Soldiers. Look, if you are innocent or you think the full story is not being considered, then you need to fight. You need to take the fight to the UCMJ for your career, retirement, and perhaps even your freedom. The prosecution will make you think it’s pointless, but we have one case after the other that proves otherwise. We fight back and we win.

These cases can include rape, sexual assault, aggravated sexual assault, abusive sexual contact, sexual assault of a minor, indecent viewing, indecent recording, forcible pandering, indecent exposure, and other Article 120 and Article 120(c) offenses. Currently, the entire United States military is trying to reign in sexual assault within the ranks and we applaud them for it. However, it is having some unintended consequences that need to be addressed.
The culture has become such that an allegation is treated as proof of guilt and good men and women are getting wrongly charged. Yes, this is happening to both male and female Soldiers. Look, if you are innocent or you think the full story is not being considered, then you need to fight. You need to take the fight to the UCMJ for your career, retirement, and perhaps even your freedom. The prosecution will make you think it’s pointless, but we have one case after the other that proves otherwise. We fight back and we win.

We defend cases such as conspiracy to defraud the military, BAH fraud, OHA fraud, extortion, larceny, wrongful appropriation, and more. By far BAH fraud is one of the more common charges we defend and it often derives from an over zealous military investigator trying to play a game of “gotcha” or an honest mistake or poor decision on behalf of a young Soldier just trying to provide for their family. There is always more to the story, and we make sure that full story gets told.

We represent service members facing charges including murder, manslaughter, aggravated assault, assault, and cases involving self-defense and defense of another. Our military is trained to be aggressive, and it is not that easy to turn that aggression button on and off, particularly if you’ve just returned from deployment.
Fights happen in the military, but they can often escalate quickly and result in serious charges when more than one individual is involved on one side or a makeshift weapon like a beer bottle or pool cue is brought in. We need good Soldiers who know how to fight and our nation has too many serious threats to be leaving Soldiers like that behind as a result of an aggressive prosecution. When you are done fighting in the bar, you might have to fight back in court. Thankfully, that’s just the fight we are looking for.

We defend cases involving drug possession, drug distribution, drug importation, drug manufacturing, drug trafficking, positive urinalysis cases, tampering with urinalysis cases, and more. These cases often involve illegal controlled substances such as marijuana, LSD, methamphetamines, cocaine, ecstasy, molly, opioids, analogues, and more.
It’s well documented that the use of marijuana was prevalent in Vietnam and if George Kittles would have needed a little help relaxing after four trips into the kill zone, we wouldn’t blame him. At some point, the military is going to have to reconcile the fact that marijuana is legal in over 28 states and we can’t lose good Soldiers to unnecessary prosecution. Until then, we are here to fight on your behalf. Hear this and hear it loud, we fight and we beat Article 112a UCMJ charges at trial. You just have to be willing to fight back.

These include charges such as fraternization, unauthorized absence (AWOL), disobeying a lawful order, conduct unbecoming an officer, and much more. This is the military’s catch all for enforcing military discipline and while they have their purpose, they are rarely enforced with any consistency from command to command.
We’ve defended some charges that were regarding serious matters that brought with it serious consequences. Then, we’ve defended charges that are just plain silly and never would have seen the light of day in any other command. Sometimes you have to fight back out of principle and don’t let your record become maligned by a silly charge you chose not to fight. Fighting back is your right, though the military justice system would rather you just take the charge and move on.

If you are under investigation or facing a military court martial, you need to find an attorney who can put together an aggressive defense and take the fight back to the military justice system. This is how we win cases that military prosecutors thought were ironclad. They expected the Soldier to just roll over and lay down, but they stood up to fight and brought us in as the heavy hitters. In fact, we have clients fly us in from all over the world to defend their cases at trial.

We put together a defense that is so aggressive, it’s almost a sin not to call it an offense. We put the prosecution on its heels and we save careers and retirements as a result. Though clients fly us in from all over the world, our office is in Tampa and that makes Fort Rucker near the heart of our AOR. Reach out to us if you are facing misuse and abuse of the UCMJ. We’ll give you a free consultation and shoot you straight as to what you are facing.

Then, as long as you are willing to fight, so are we. We don’t leave a man behind as men like George Kittles inspire us and show us what it means to live that ideal out to perfection. Fort Rucker is indeed the home of Army Aviation, but if you run into trouble with the UCMJ, a Huey isn’t going to get you out. Give us a call and bring us into the fight.