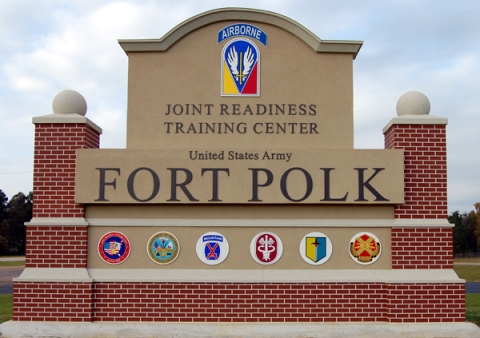 If you are a Soldier out of Fort Polk, Louisiana and you find yourself facing a military investigation or a military court martial, we want you to know that you’ve already taken the most important step. You’ve decided to stand up and fight which is likely why you are researching your options now. To you, we want you to know that we recognize that this is the last place you ever thought you would find yourself when you began your military career. Nonetheless, you are here and the war for your career, retirement, or freedom starts right here.

In 1944, General Theodore Roosevelt Jr. would utter the words that would inspire our approach. That’s the son of famed Rough Rider President Teddy and few realize that Jr. actually received the Medal of Honor for his actions during D-Day. At the age of 56 and not in the best of health, General Roosevelt pleaded with his command to allow him to be among the first waves to hit the beaches. Roosevelt was summarily denied time and time again.
Command understood what faced the men who first hit the beaches and sending Roosevelt seemed like a death sentence. Yet, Roosevelt persisted and was eventually given permission to be on the first wave to hit Utah Beach. The Division Commander shook General Roosevelt’s hand and admitted that he fully expected to never see him alive. On the morning of June 6th, 1944, General Roosevelt hit the beaches of Normandy like any other Soldier. 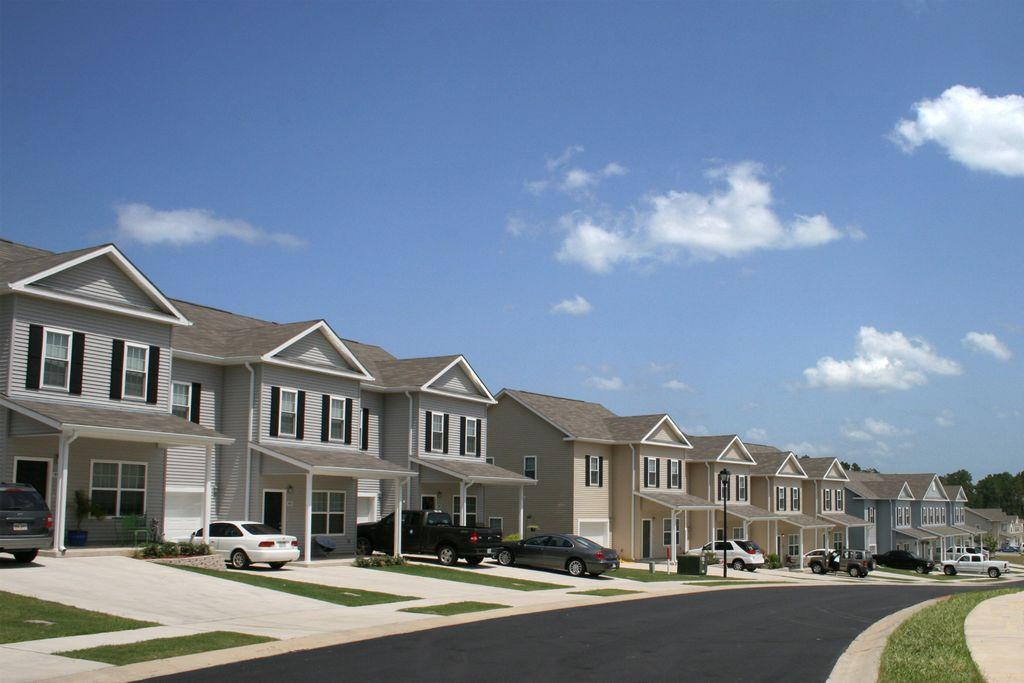 It was a fortuitous turn of events as during the landing at Utah, the boats had drifted more than a mile south. When the troops hit the beaches, they were disoriented and unsure where or how to proceed. Meanwhile, General Roosevelt calmly walked up and down the beach with little regard for enemy fire and assessed the situation. That’s when he calmly replied, “We’ll start the war from right here.”
When the rest of the Generals decided to join the war, Roosevelt was there to greet them on the beach. Tragically, General Roosevelt would pass away a little over a month later from a heart attack. When asked what was the bravest thing he saw in the war, General Omar Bradley would quickly reply, “General Roosevelt on Utah beach.” For his actions that day, General Roosevelt would receive the Medal of Honor and carve out his own place in military history.
0
Years of Experience
0 +
Total Attorney
0 +
Happy Clients
0 %
Success Rate

The War For Your Military Career, Retirement, and Freedom Starts Right Here

We realize that you may be facing an unjust prosecution from the military justice system, or it may be that you’ve simply erred in judgement and the prosecution is pursuing a less than just campaign of vengeance. In either case, we realize that this is not where you wanted to find yourself. However, you can no more go back in time and undo those decisions any more than the men of Utah beach could swim back across the English Channel and start over when they found themselves off course.
You have no choice but to say with the same steadfast resolve, “We’ll start the war from right here.” We say it is a war, because to challenge the military justice system will require a fight. It will require a team. It will require a plan. It will require courage on your part. That being said, so long as you are willing to fight, the Bilecki Law Group will stand beside you and give the military justice system the fight of their lives.

Long story short, if the military justice system can charge you for it, then we can defend it. Founder and namesake Tim Bilecki served for years as senior defense counsel for the Army and then for over a decade as a civilian defense counsel. He saw firsthand that the last thing the military justice system wants is a fight and that’s why Tim takes the fight to their shores. The Bilecki Law Groups specializes in at-trial courtroom representation during a court martial. We pursue a defensive strategy so aggressive it might be better classified as an offense. When it comes to the charges we defend, you’ll find some of the more common below and notice that we don’t scare easily.
UCMJ Article 120 or Article 134 (Sex offenses)
These cases can include rape, sexual assault, aggravated sexual assault, abusive sexual contact, sexual assault of a minor, indecent viewing, indecent recording, forcible pandering, indecent exposure, and other Article 120 and Article 120(c) offenses. We know court martial defense attorneys who are doing everything they can do avoid defending Article 120 or 134 charges as a result of the military’s campaign to root out sexual assault. While that campaign is just and needed, it is resulting in countless men and women being treated as guilty upon the first sign of an allegation. This is not justice. Like Roosevelt, we are requesting to be on the front line of this fight. There is no justice for a victim when an innocent Soldier is prosecuted. If you are innocent or feel the entire story is not being told, you need to stand up and fight. You may have never thought you’d be facing court martial for such a charge, but resolve yourself to fight and we’ll start the war from right here.
UCMJ Article 121 (Fraud and Larceny)
We defend cases such as conspiracy to defraud the military, BAH fraud, OHA fraud, extortion, larceny, wrongful appropriation, and more. Out of all the various fraud charges we defend, BAH fraud is the most common. In some cases the charge comes as a result of an overzealous military investigator who fancies himself the military Sherlock Holmes. He thinks that he’s got you, but trust us, that is not necessarily true. In other cases, what we see is a good Soldier trying to do his best to provide for his family. In either case, it shouldn’t mean the end of a career or excessive punishment.
UCMJ Article 128 (Assault and Violent Crime)
We represent service members facing charges including murder, manslaughter, aggravated assault, assault, and cases involving self-defense and defense of another. When a Soldier’s fight takes place on or off Fort Polk, oftentimes the two can just walk away and let it be without getting the UCMJ involved. However, when a makeshift weapon like a pool cue, beer bottle or chair gets involved, the charges can get serious in a hurry. This is particularly true when the fight is with a civilian and serious bodily harm occurs. What is frustrating is that such fights are often initiated by the civilian who wanted to take on a Soldier. Meanwhile, the civilian walks away with a slap on the wrist and it’s our men and women in uniform who are forced to stand tall before the UCMJ. It’s not right and that’s why we fight to make sure the entire story gets considered.
UCMJ Article 112a (Drug Crimes)
We defend cases involving drug possession, drug distribution, drug importation, drug manufacturing, drug trafficking, positive urinalysis cases, tampering with urinalysis cases, and more. These cases often involve illegal controlled substances such as marijuana, LSD, methamphetamines, cocaine, ecstasy, molly, opioids, analogues, and more. Drug crimes are another example where civilian influence can lead a Fort Polk Soldier into trouble and the civilian doesn’t even get so much as a ticket. This is true in more and more states as they legalize recreational marijuana and at some point, the military is going to have to reconcile that truth. Don’t let military prosecutors fool you into thinking that you can’t fight these charges.
Punitive Articles of the UCMJ 77-134 (Military Specific Offenses)
These include charges such as fraternization, unauthorized absence (AWOL), disobeying a lawful order, conduct unbecoming an officer, and much more. Look, we recognize that the UCMJ is essential to military discipline and in that regard, it is a great tool for command to wield. The only problem is when commands wield it with little consistency, and you find otherwise good Soldiers facing some serious and downright silly charges. Sometimes you must fight the good fight on these ridiculous charges just out of principle. You fight so that command does not continue to enforce the UCMJ in an arbitrary and capricious manner going forward.

As much as we admire General Roosevelt, it would be historically misleading to say that the man was not without controversy. Roosevelt was second in command of the 1st Infantry Division before General Bradely relieved Roosevelt of that command due to neglecting the finer points of military discipline. That often gets overlooked as a result of the man’s future gallantry. We believe that you, much like Roosevelt, are more than the sum of the charges against them.
There is much you are still capable of in your military career and the halls of military history are decorated with such men who faced a court martial and served honorably. If you are facing investigation or court martial, please reach out to us. We’ll give you a free consultation and shoot you straight as to what you are facing. Then, as long as you are willing to fight, then so are we. This may not be where intended to be in your career, but you are here. So, might we suggest that you find the resolve to fight and simply proclaim, we’ll start the war from right here.