It’s OK To Be Scared of a Court Martial Charge

Noel: Is it okay to be afraid If you’ve been charged in a court-martial? Find out on this episode of “Off the Record.”

Tim: I’ve seen true warriors break down and cry in front of me. I’ve seen people be terrified of the process. It’s okay to have fear if you are facing an allegation of some criminal activity in the military. Fear can paralyze you. If you’re in a training environment or even in a combat situation and you have fear, there’s usually a plan, and you know the process, you know the plan to follow. In a criminal case or in a court-martial, you may not understand the process and fear can lead to paralysis, and paralysis can lead to a conviction.

What does the evidence look like? Is there a game plan and how are we gonna execute the game plan?

Without all of that the unknown is worse than the known. Understand what’s going on around you and take action and don’t be paralyzed by the fear.

Noel: Tim, you and I have represented some badasses in the military, guys who are Special Forces, Navy SEALs, Delta Force, you’ve seen those guys and in the combat zone, in the field, on their fitness reports, on their OERs, you can see that they have all of the credentials of a warrior, of a true warrior. And then they come in and they’re charged with something that is oftentimes false, oftentimes exaggerated and they just don’t know what to do. What you do in helping them overcome that fear is essentially amazing because they’re going into uncharted territories and they just don’t understand the process. But you help them understand that process, and helping them get through that and know where they’re going, know where the end state is for them is a phenomenal accomplishment.

Because this moment in their life, this period of time in their life is probably the most important or is the most important or critical moment that they’ve ever had or that they’re going to have when they’re either gonna get found guilty or not guilty, or if the charges get dismissed or go away, or whatever happens with them. And once that fear changes to empowerment, then the client then becomes part of the team and not just someone on the sidelines who is paralyzed or scared.

From Fear To Action 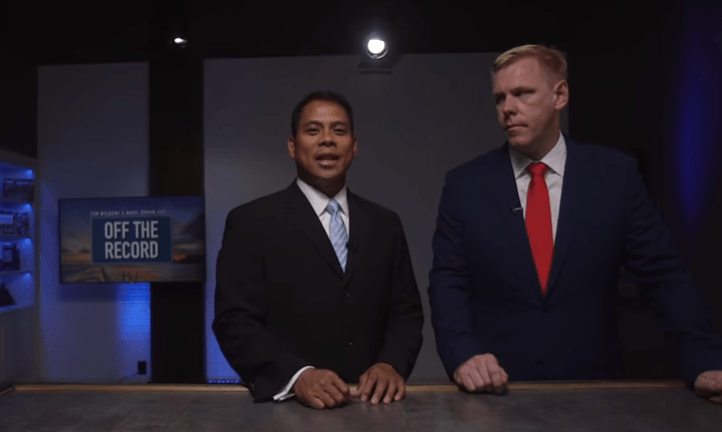 Noel: And you have to make that client part of the process. You have to make them a member of that team, so they understand not just the road to get there, but the end result. Because if they don’t understand where they’re going, they won’t understand how to get there. And we always get that where people just aren’t empathetic with them, where they’re not…they don’t believe in their case, they don’t believe in their story. And it’s an important part of building that trust and having that integrity with that client, getting them to understand that process.

So, understanding where they’re at and giving them a true sense of the situation that they’re in helps overcome some of that fear and helps them become a more productive member of that team.