At Bilecki Law Group, we defend service members against charges under Article 134 of the UCMJ. This includes, but is not limited to, charges of bigamy under the general article.

Article 134 of the UCMJ is often referred to as the general article and includes a list of prohibited activities which are believed to bring discredit upon the armed services or is to the prejudice to good order and discipline. This includes the charge of bigamy under Article 134.

For a service member to be found guilty, the prosecution must prove and satisfy the following three elements:

Bigamy could destroy your family life and even put you behind bars. Fighting back to secure the best possible outcome is your only option. Call us TODAY to get started.

How Can I Fight Back Against Charges of Bigamy Under Article 134?

Look, the truth of the matter is that bad marriages partner with military life like peanut butter and jelly. The stress of military life and deployments can strain the strongest of relationships and the predominant youthful age of the average service member means that many are just kids trying to make it all work.

In other cases, you may find yourself like the Army officer who recently married multiple women and just told them that he was gone on deployments when he was in fact with his other wives. However, one of the most common types of bigamy we see is where the service member didn’t realize that their divorce was never final.

Regardless, we think the end of your military career and years of confinement is a hell of a price to pay for intentionally or unintentionally marrying two people. However, that’s not going to stop the military justice system from making a public example out of you. That’s where we step in and that’s where we fight back.

To be honest, we figure the guy or girl that can have martial arguments with multiple spouses at the same time, might just be the girl or guy we need in a fight for our nation. If you can think clearly surrounded by multiple angry wives, we don’t think multiple insurgents will be much of a problem for you.

I Thought My Prior Marriage Was Void. Can I Still Be Convicted?

Unfortunately, yes, you can. Just because you believed your marriage was void, or you married someone while waiting for a divorce to go through, does not make you immune to accusations and a conviction of bigamy. A competent court must have issued a divorce before you can marry another person according to Article 134 of the UCMJ.

Do My Religious Beliefs Protect Me from a Bigamy Charge?

No. The military’s law code supersedes service members’ religious practice of having more than one wife. Although an experienced defense attorney may have some leverage and wiggle room under these and other circumstances. 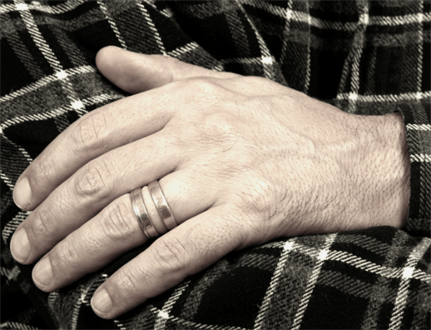 Reach out to us and let us fight to secure the best possible outcome and, if possible, bring you complete exoneration. Please don’t think the military justice system will take it easy on you because it seems like a silly charge. If you don’t fight back, they can and will make a public spectacle out of you, your career, and even rob you of your retirement right at the end. Give us a call and fight back for what matters most to you.

The first thing you should understand about a bigamy charge is that it will not disappear on its own. The second thing you should understand is that you have a very real chance of being convicted. Do not take our word for it. A quick internet search will show dozens of high-profile bigamy cases over the last few years where soldiers were both charged and convicted of the crime. If you are accused of bigamy or suspect you will be soon, it is imperative you begin preparing with an experienced military defense attorney.

You want to be certain that on the day the final verdict is read you have done everything possible to secure the best outcome in your case. Not doing so could have disastrous consequences for your future, your family, and your reputation. Bilecki Law Group has been helping service members fight back since our inception. Our case history makes it clear who we are, and how tenacious we can be in the courtroom. 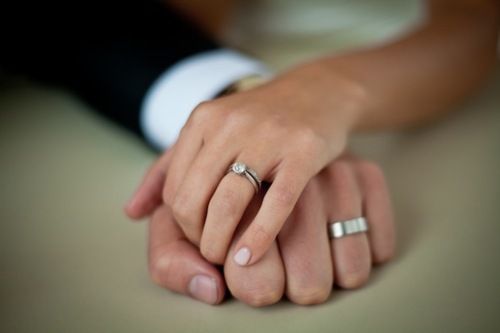