Japanese Police near Gate 2 Street in Okinawa caught a Marine Corporal and his liberty buddy with Spice. They were arrested and later turned over to the military police. Immediately after the arrest, Mr. Bilecki was retained to represent the LCpl. 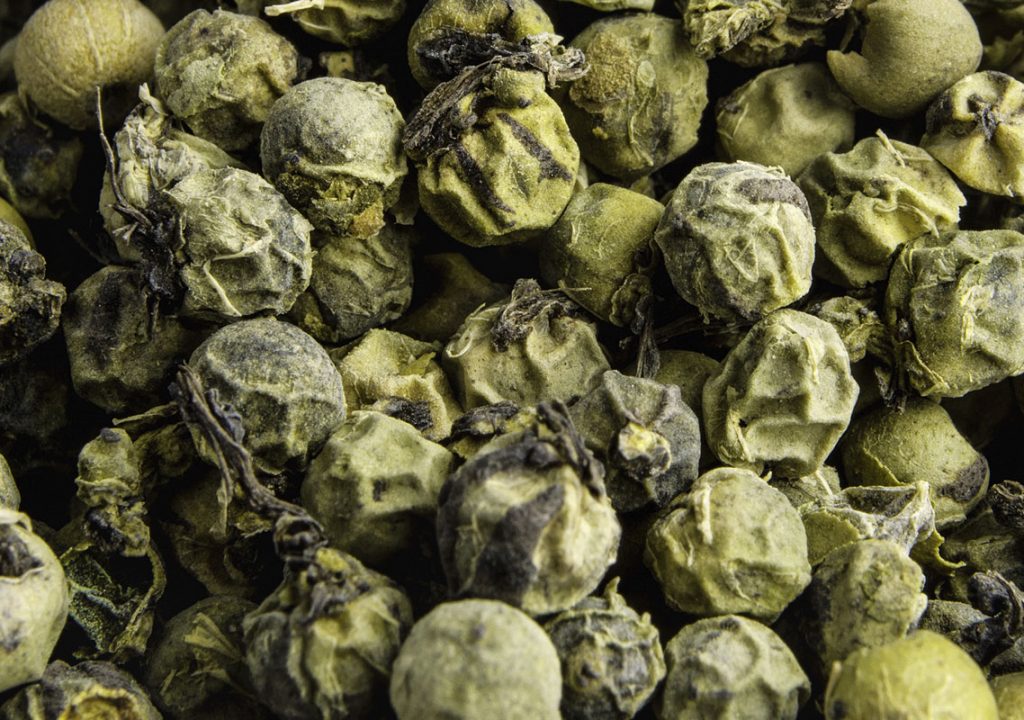 Our client was charged at a Special Court-Martial, and Mr. Bilecki fought the case by demanding various expert witnesses for the defense as well as litigating the lawfulness of the General Order prohibiting Spice.

After Mr. Bilecki’s full-court press and threat to take the case to trial, the government ended up dropping all criminal charges against our client. Months later, the government took our client to an administrative separation board and tried to kick him out of the Service with an Other Than Honorable discharge.

The government used the administrative separation board because they were so concerned that they could not get a conviction at an actual trial, where the burden of proof is beyond a reasonable doubt and the rules of evidence apply.

We still fought for our client and traveled to Okinawa for the administrative separation board. At the board, the government tried to put on a “paper case” by not calling witnesses and only admitting the investigative reports. This was done so that the defense could not cross-examine their witnesses.

Even so, the government was not successful in getting their Other Than Honorable Discharge; instead, the board members gave our client a General, Under Honorable Conditions Discharge.