Our client was a military police officer who retained us during his AR 15-6 investigation for conspiracy to commit insurance fraud. The government alleged that he had conspired with other NCOs to purposefully damage a vehicle in order to get insurance money. 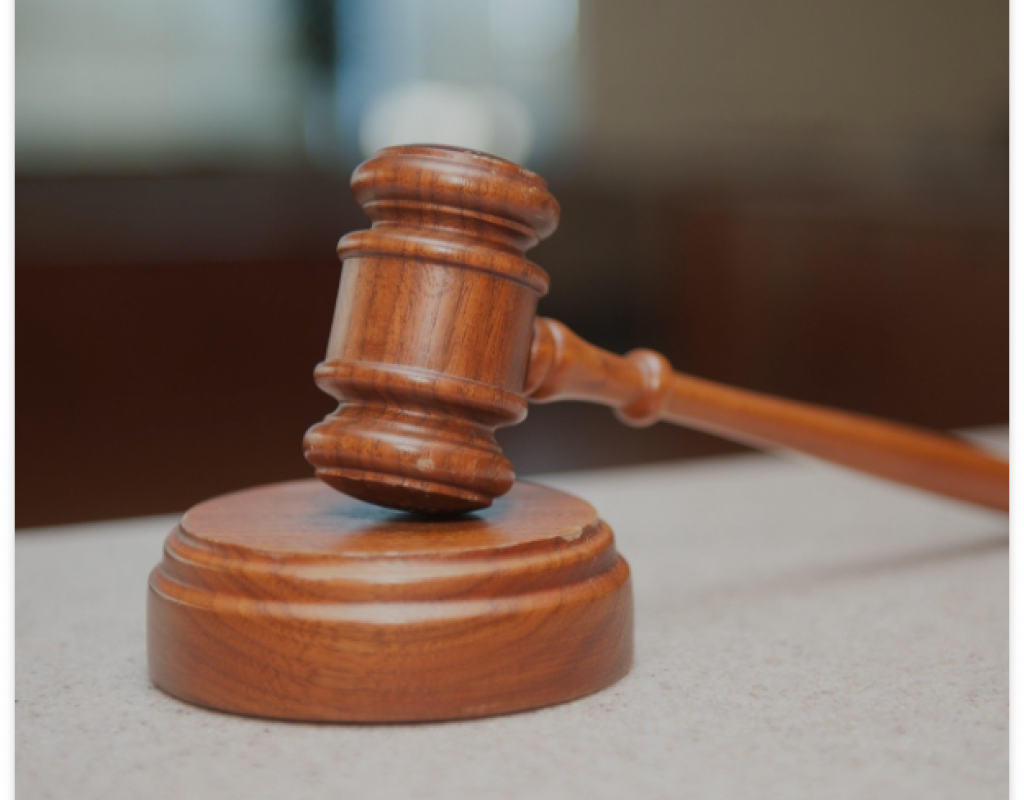 After the investigation, the command wanted to take our client to a court-martial, even though it would have been extremely difficult for the government to prove that our client had committed any misconduct.

We took an aggressive posture in our negotiations and emphasized that, if our client received an Article 15, we would turn it down and fight it at trial, and, if charges were preferred against our client, we would try the case to verdict.

Not wanting a court battle, the government relented, and no charges were brought against our client. The command instead only gave him a letter of reprimand.

Strong defense and was able to keep many of the most incriminating pieces of evidence out of court or was able to explain them away in a manner which did not support our client’s alleged criminality.

Finally, Mr. Bilecki went on the attack and put the government prosecutors on trial for attempting to obtain a conviction with the “bought testimony” of convicted liars and felons.

After nearly a year of investigation and five full days of trial, our client was found not guilty of all charged and specifications and is still proudly serving in the United States Army.