In one of the biggest Spice cases in recent memory, our client was charged when the Japanese government intercepted a package, en route to our client, that contained nearly one kilo of Spice.

This mail interception brought on nearly a year of investigation into our client, and it was eventually alleged that our client was conspiring with his wife to purchase large quantities (multiple kilos) of Spice from Eastern Europe and ship them to the United States, where they were repackaged and sent to Okinawa for redistribution to Marines.

Our client was also charged with possession of steroids, a Schedule III controlled substance.

In addition to the alleged trafficking in Spice and steroid possession, the investigation further uncovered that our client may have been responsible for nearly $10,000 of BAH fraud.

Once the case was under investigation, our client further allegedly made numerous threats to government witnesses, including a threat to kill his wife if she testified against him.

Before charges were preferred, our client also impregnated his junior enlisted girlfriend, which led to fraternization and adultery charges. The government built an incredibly solid case against this Marine on numerous grounds—drug trafficking, BAH fraud, terroristic threatening, witness intimidation, and military-specific crimes—and was looking for double-digit confinement time and a dishonorable discharge. 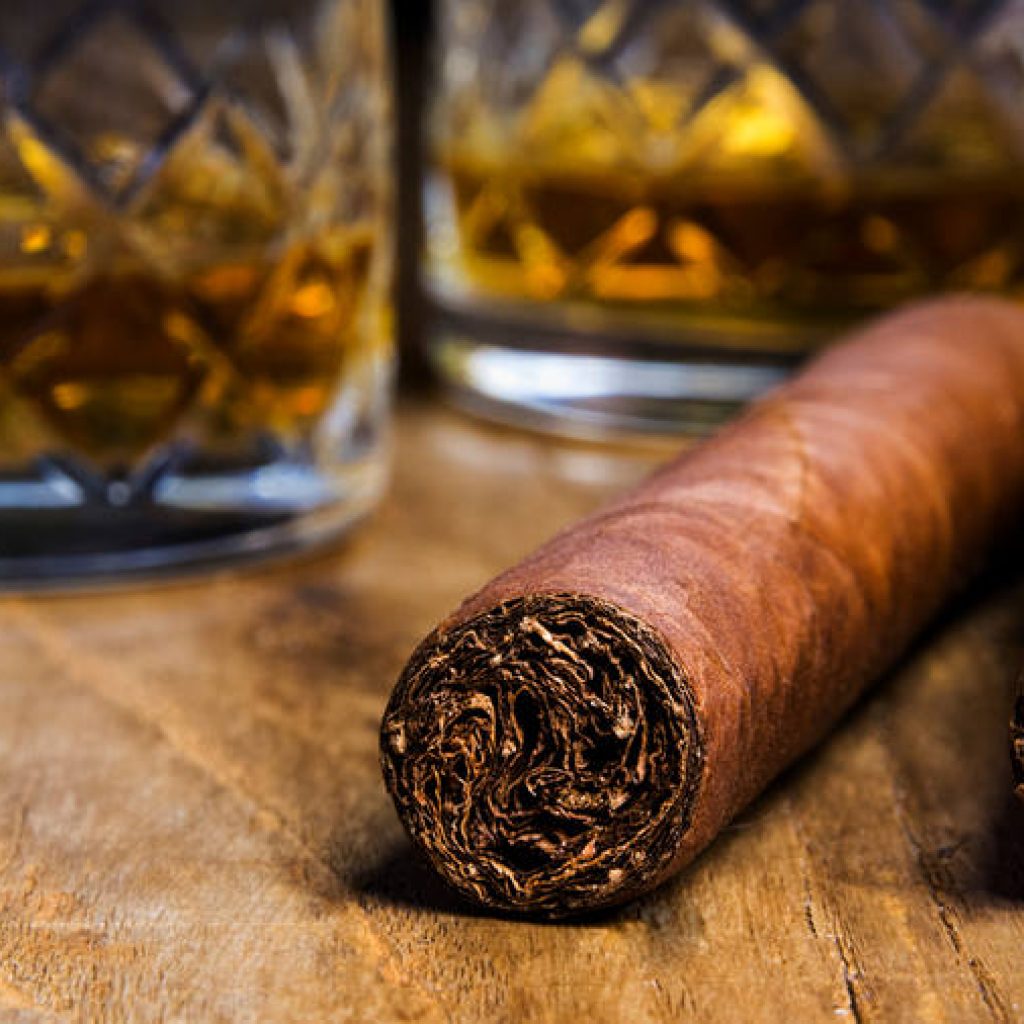 Given the gravity of the offense and the evidence against the client, including a confession, this sentence was not unrealistic.

We fought hard in this case, starting by preparing for what would likely be a multi-week contested jury trial. Due in part to our aggressive posture and in part to arduous in-person negotiations between Mr. Bilecki and the prosecutors, we were able to obtain an incredibly favorable pre-trial agreement, in which our client would only plead guilty to the military-specific offenses in exchange for a maximum sentence of 10 months confinement and all other charges would be withdrawn and dismissed.

At the sentencing hearing, the military judge handed down a 24-month sentence, which was dropped to 10 months because of the agreement we had in place, and even commented specifically on how good of a deal we had brokered for our client.