Our client, in this case, was a Special Forces Soldier accused of violently raping and sodomizing a Salvadoran woman.

Allegedly, there was physical evidence, DNA evidence, and numerous eyewitnesses that supported the claim. The El Salvadoran Government wanted the Soldier in prison. To appease the Salvadorans, the American Government spared no expense to try to win this case, and it became an international incident between the US and El Salvador.

Because the stakes were so high, a Not Guilty verdict was not an option for the US Government.

The client took and passed a polygraph and provided evidence to prove his innocence to the US Government. However, SOUTHCOM disregarded all of his evidence and suppressed it at trial. It appears that they wanted to make an example out of this Soldier and gain favor with El Salvador by sacrificing one of their own (regardless of his innocence). 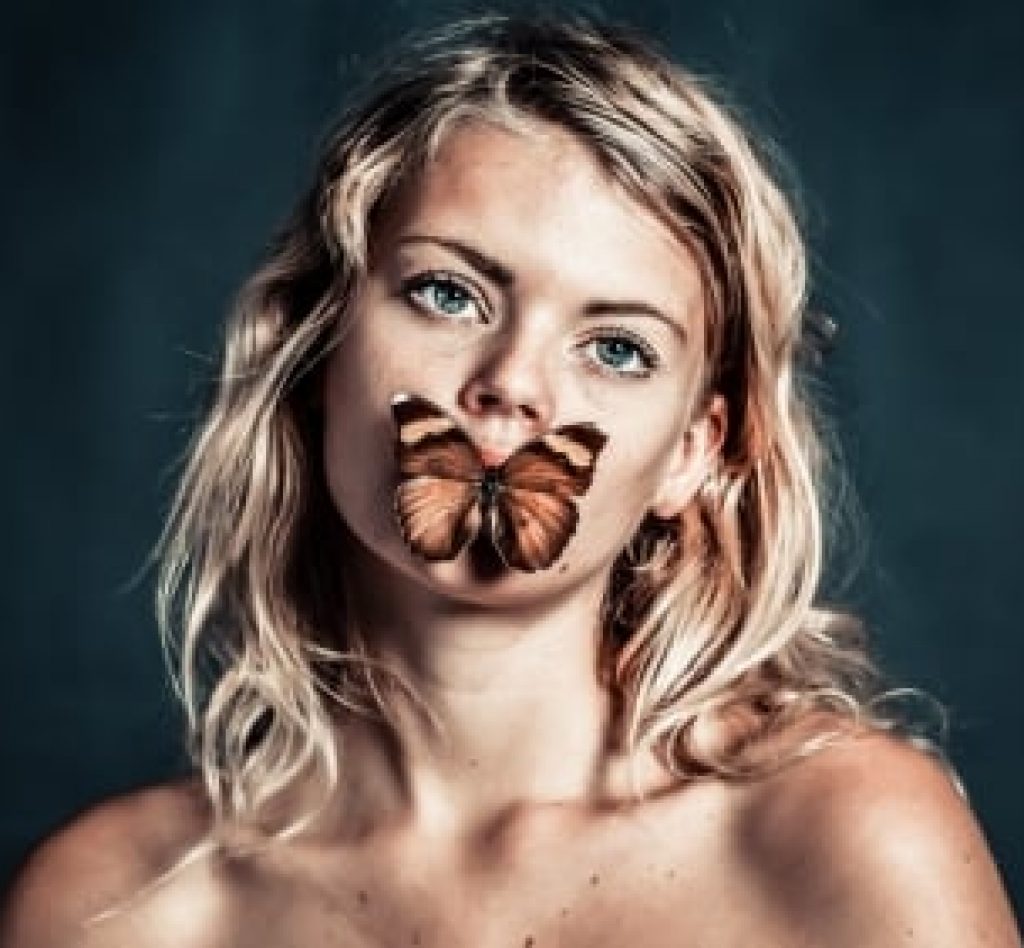 To gain the upper hand, the prosecution further denied almost all defense witnesses. However, they flew in numerous Salvadoran witnesses and several American witnesses to testify against the client. They also brought in a Salvadoran doctor who testified that there was overwhelming physical evidence to prove rape.

To further stack the deck, the Army appointed one of the top Special Victim Prosecutors (SVP) in the Army to the case.

Then, they brought in a nationally known civilian prosecutor and expert in sexual assault prosecutions (similar to Nancy Grace) to work with the prosecution and get a conviction. But the case was tried by Mr. Waddington (Special Counsel to Bilecki Law Group) and Captain Dustin Murphy, along with legendary DNA expert Dean Wideman.

Despite limited resources, this dynamic team mounted an excellent defense for the client and still proved that the alleged victim was a liar, that her husband most likely raped her, and that the DNA evidence proved our client’s innocence. In the end, our client was found not guilty of all charges.