A male Lance Corporal in the Marine Corps was found passed out in the day room of his barracks with a pair of female panties covering his genitals. Interestingly, one of the female Marines who found him in the dayroom was actually the owner of the panties.

This, of course, caused a stir, and the First Sergeant was notified, and a command authorization to search his room was given.

The search uncovered dozens of pairs of panties hidden in the Marines room. The Command then conducted a “panty lineup” and had all of the females in the Barracks identify their panties, the majority of which turned out to be stolen from the laundry room. After the panty line up, our client was called into the Commander’s office where he confessed to stealing many of the panties from the laundry room.

Based on the admissions of the Marine, and in our opinion without probable cause, NCIS seized his hard drive and had it forensically searched for child pornography. According to NCIS, limited amounts of teen erotica and teen pornography were found on the computer. Worse yet for this Marine, after allegations of stealing panties came to light, another female Marine then made an allegation that several months earlier, she was sexually assaulted in her barracks room by our client. 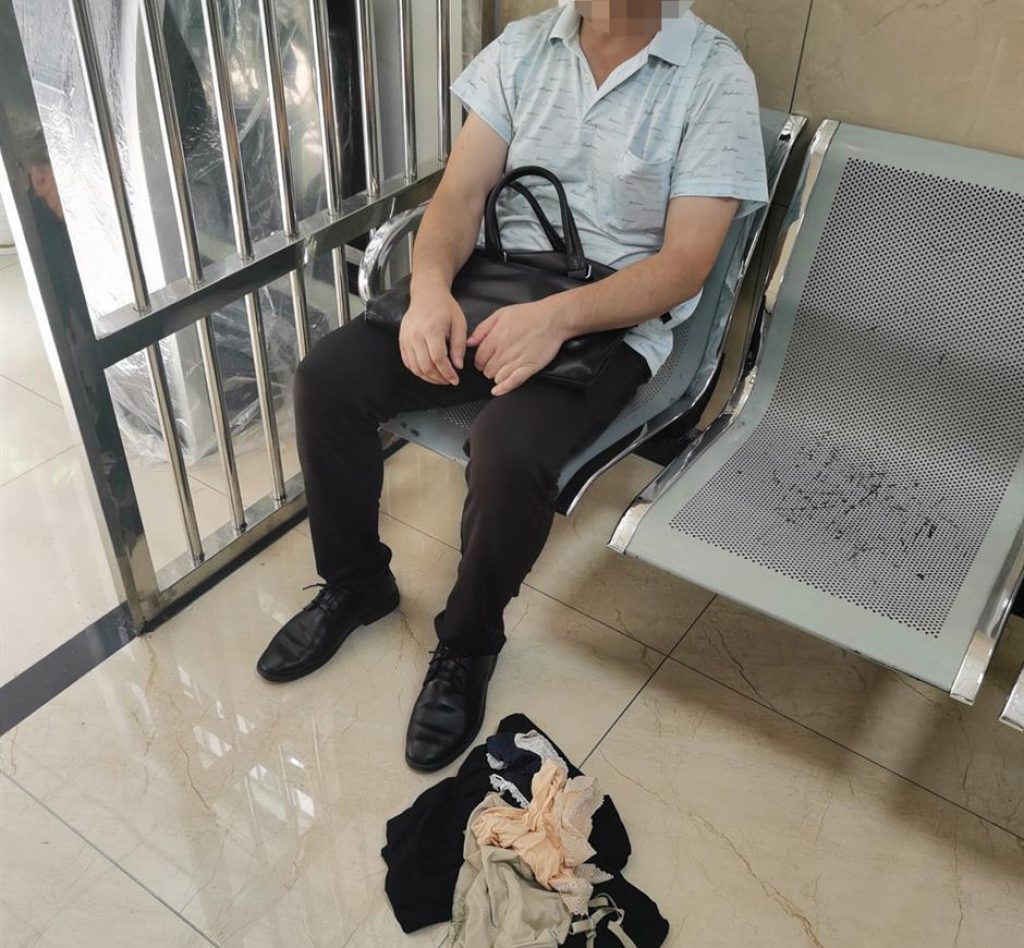 The client was charged, and Bilecki immediately litigated the validity of the search and seizure of the computer as well as what appeared to be baseless allegations of sexual assault.

By fully litigating the Article 32 hearing and litigating an extensive suppression motion, the defense gained a power position and negotiated a plea agreement whereby the Marine would plead guilty to the theft of the panties in exchange for the government dropping the child pornography and sexual assault charges. After the guilty plea, the defendant was sentenced to 150 days confinement and a Bad Conduct Discharge, and will not have to register as a sex offender.