Mr. Bilecki was retained on this case after an in-person meeting with our client in Seoul, Korea, once the client was being investigated for kidnapping, assault, and communicating a threat.

Our client was arrested in the Dragon Hill Lodge in Seoul after allegedly severely assaulting his wife, threatening her, and holding her against her will. A majority of the scene was caught on a security camera from inside the Dragon Hill Lodge, and, after the incident, our client’s wife made a damning statement against him. 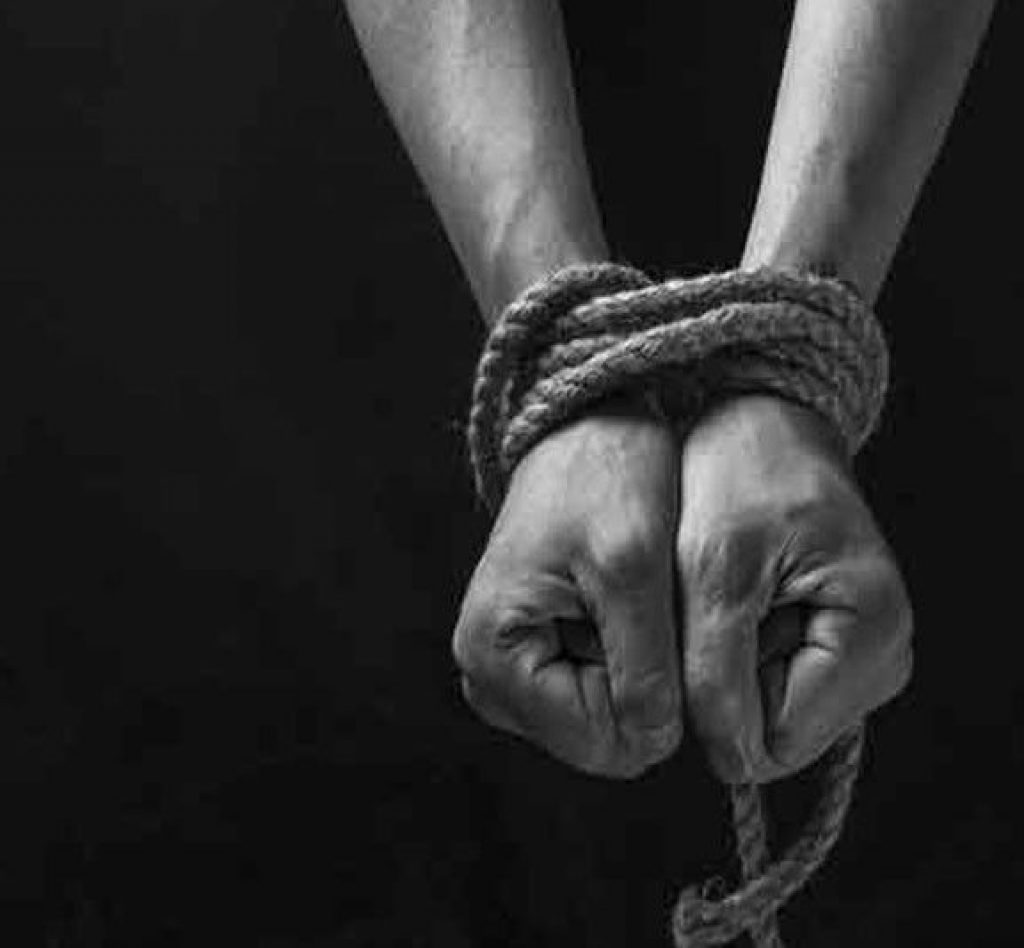 Immediately upon being retained, we utilized the skills of our in-house paralegal investigator, Darron Ridder—a former senior paralegal in Korea’s Area I—to fully investigate the case and work with Mr. Bilecki and government decision-makers in an attempt to keep the allegations from going to court-martial.

We knew this would be a difficult task, as the fact of this misconduct had already made its way to the 2nd Infantry Division Commanding General for his action.

While in Korea, Mr. Bilecki worked directly with the client and his wife (the alleged victim) in order to help repair the relationship and keep the charges from going to a court-martial.

Due in part to the on-the-ground investigation that was conducted and in part to our firm’s well-rounded knowledge of the Army in Korea, we were able to keep these serious charges at the Article 15 level.